Proyecto de Canyet (Operation Canyet) – This Project was started in about 2,001, with the object of re-introducing Griffon Vultures to the area, and therefore to Alicante Province, where the species had been extinct for many years. The ‘hacking’ system has been employed, with great success here, and along with a regime of assisted feeding, has resulted in the re-establishment of a considerable colony on the big cliffs of the Cinta de Alcoy, where intrusive rock-climbing has been strictly regulated.

To visit the vulture feeding site, you need to take the Banyeres road out of Alcoy, past the Alcoyano football ground, then branch off right on the CV796, the Carretera de Preventori. When you come to a junction, fork left and drive on until, when you start to go uphill into the woods, you will find a chained track up to the right. A stiff uphill walk will take you to the ‘hacking’ site and the feeding station.

To visit the breeding cliffs, take the other, right-hand fork, continuing on the Carretera de Preventori, down past a Sanatorium, and stop at the ‘S’ bends. From there you can walk up the gorge where the vultures nest, and stand a good chance of other birds, like Blue Rock Thrush and Raven.

Font Roja – From the entrance to Alcoy off the A7 from Alicante, take a slightly complicated left turn, signposted to the Font Roja. It is quite a long way, then, up into the reserve, where a major shrine and museum are centred on the eponymous ‘red fountain.’ In the woods hereabouts, Blue Tits have their sole stronghold in the Province, and a good variety of other woodland birds may even include the elusive Hawfinch. Goshawk and Bonelli’s Eagle are breeding species, and largely nocturnal mammals occur, including Wild Cat. 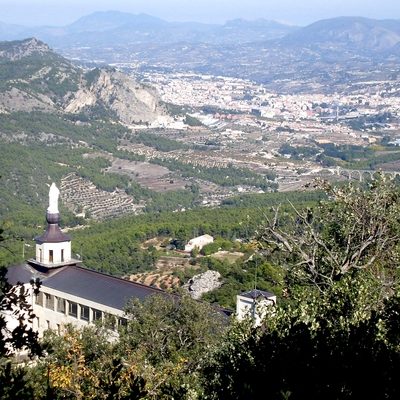 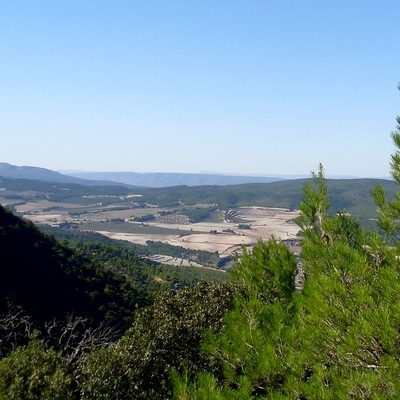 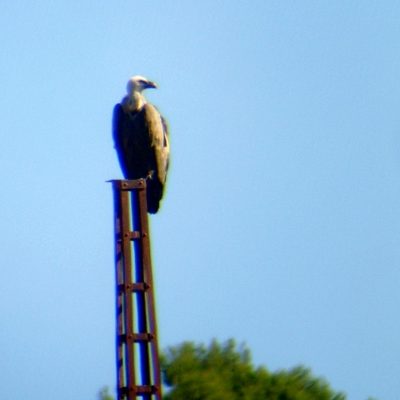