Today I walked to Alfas with my friend Jack Higgs. The first bird seen was a young Booted Eagle sitting in a tree, followed by a Little Owl sat on some rubble nearby. There were pipits in the trees which we identified later from photos as Tree Pipits. There were at least 2  Wheatears and 2 Redstarts and probably more of both. Lots of Crested Larks and Willow Warblers, a Corn Bunting, and a Grey Heron sat on top of a tree. On the way home we checked out a small reservoir which held a Little Egret and a Kingfisher. Not bad for a couple hours out of the house. 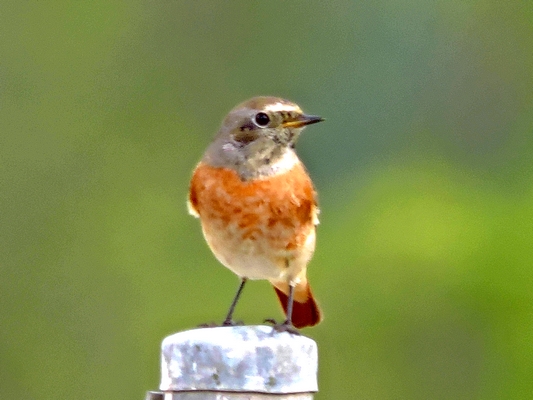 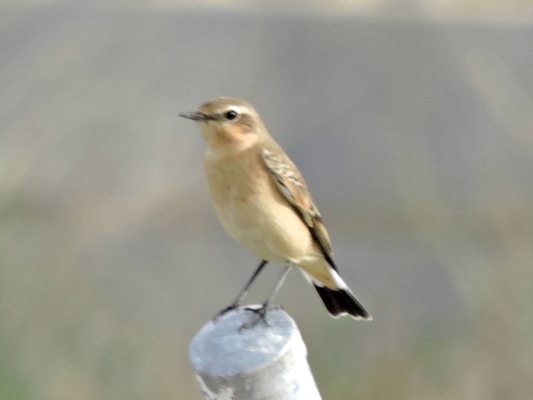 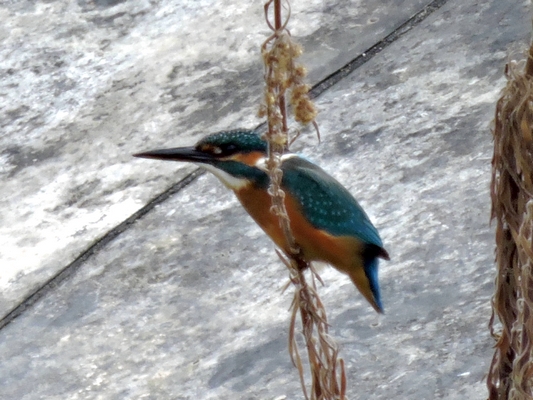 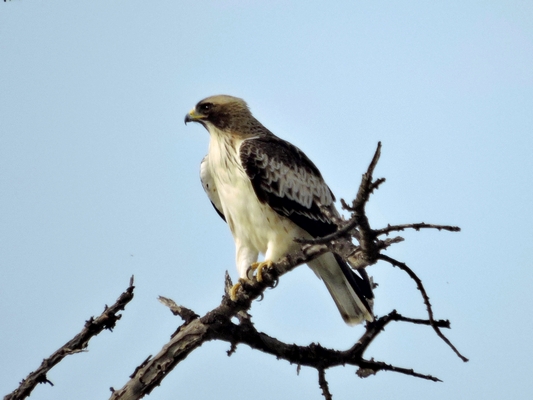