The Costa Blanca Bird Club took the bold step of holding its may field excursion at a new and untried venue, where Fran and Pete had researched some-what, and found a restaurant, the Bar Lluis, in Planes, which was where 21 members met on a sunny morning, before heading down to the first port-of-call, the Barranco de l’Encantado.

Narrow roads notwithstanding, we soon found an ample parking place for our eight cars, and were listening to Golden Oriole, as well as plentiful Nightingales as well as Blackcap. A singing Melodious Warbler was located before we moved off, finding our way around to the bridge over the Embalse de Beniarres, and another narrow road. Here Spotted Flycatcher was soon added to the list, and a quiet vigil in my car resulted in Turtle Dove and Garden Warbler, whilst other members had a Firecrest and a Wren. Several snakes were seen swimming across the river – they appeared to be Viperine Water Snakes and Ladder Snakes, as far as could be told. 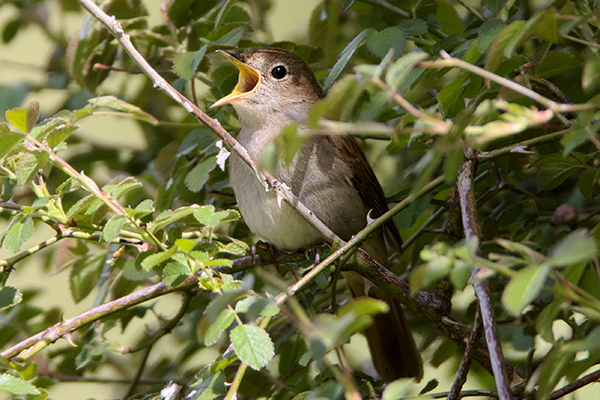 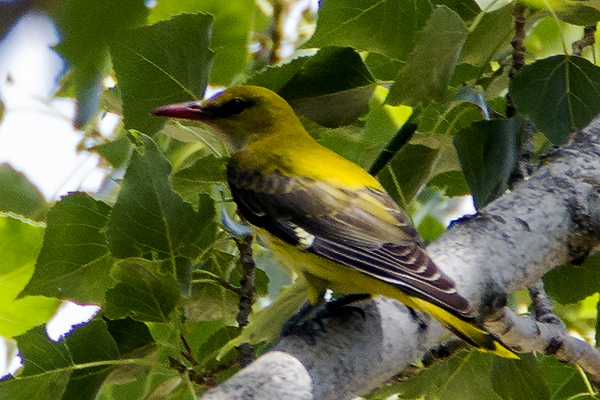 We repaired to the restaurant for a tasty lunch, then, with some geographical hitches, (during which we were interested to see that an island in the reservoir seems to contain a considerable heronry) found our way to a somewhat run-down hide at the shallow (Alcoy) end of the reservoir, where we were pleased to see a Raven, and several Sand Martins, as we were ‘serenaded’ by the strident tones of several Great Reed Warblers. There was little else of note, but the site looks to have great potential at migration times. It had been a most interesting day – always worthwhile to visit new sites – and all were grateful to Fran especially for her hard work.