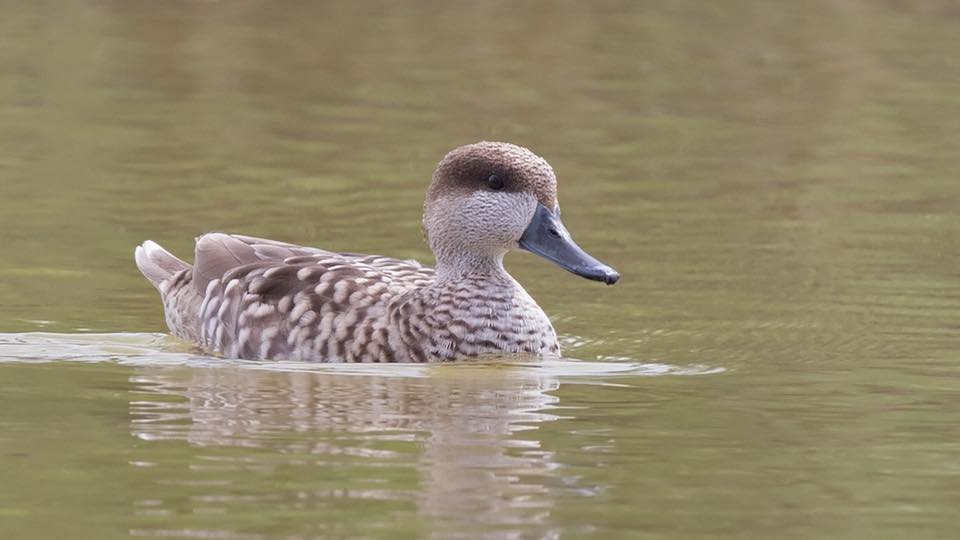 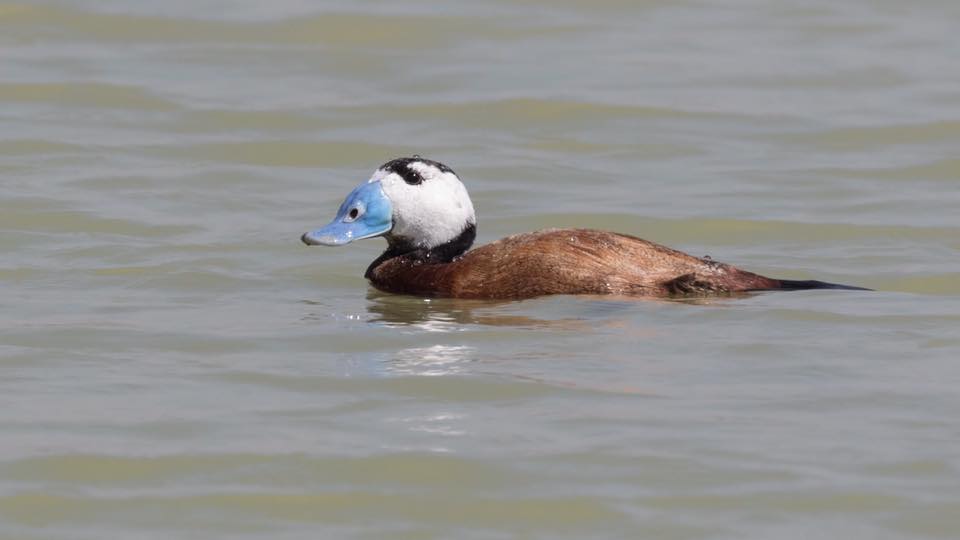 22nd March – Day 3 – El Pinet, Santa Pola, El Hondo and Sierra de Crevillent. A tour of some known sites around the region today produced some new migrants including Common Tern, Yellow Wagtail, and a large increase in Hirundines. Around a dozen Marbled Duck showed well at El Hondo and a Purple Swamphen was seen with young. A late afternoon visit to a Bonelli’s Eagle site near Crevillent was successful, with a pair seen on a couple of occasions circling the cliff face and landing on a visibly large nest structure. Also noted were Black Wheatear, Blue Rock Thrush, Chough, many Crag Martin and Alpine Swift. Fabulous! 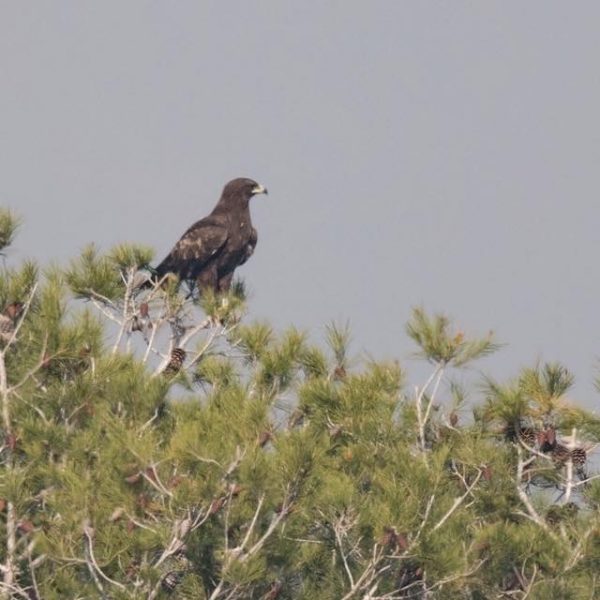 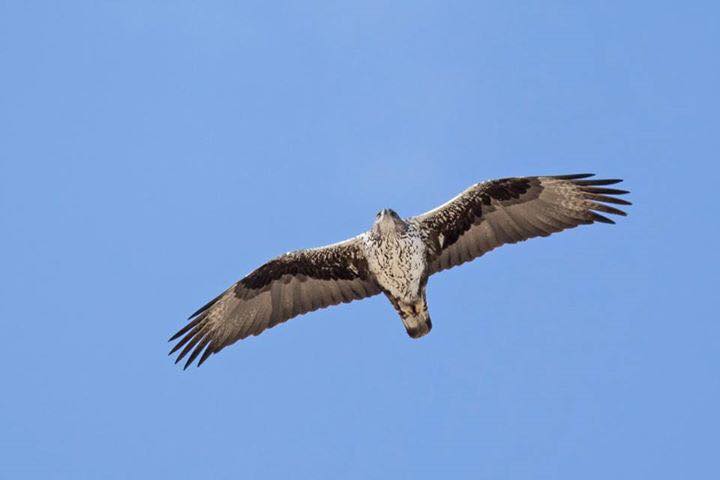 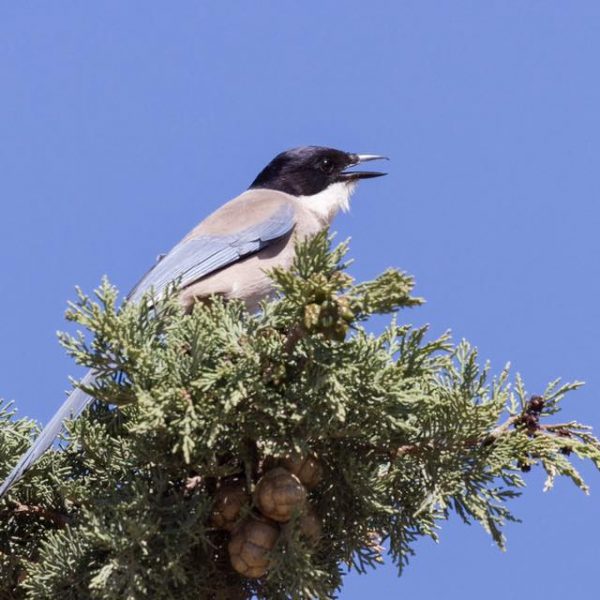 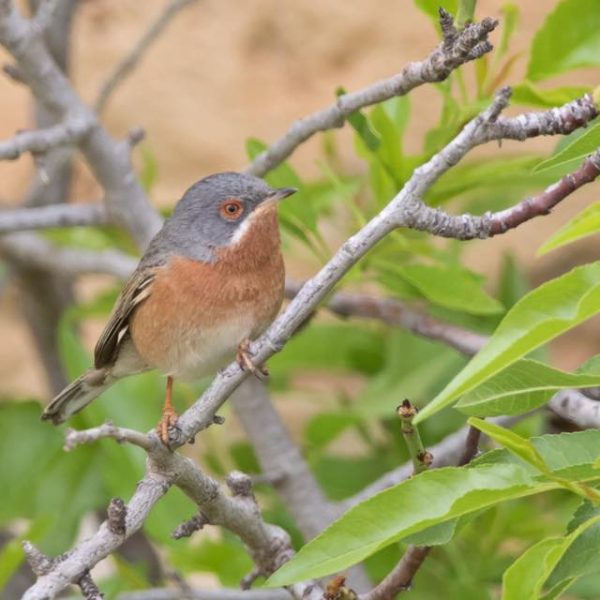 24th March – Day 5 – Spent the day with my good friend José Manuel Escarabajal. After a morning coffee we explored the fields around El Carmoli, Murcia. A pair of WOODCHAT SHRIKE were my first of the week and a lone COMMON CRANE was a surprise find. The fields also produced Stone Curlew, Marsh Harrier, Corn Bunting and a pale phase Booted Eagle drifted over towards the Mar Menor.  Following a rather long delay involving a soft muddy track, sinking car and wooden pallets, that were fortunately found nearby, we were on our way inland. 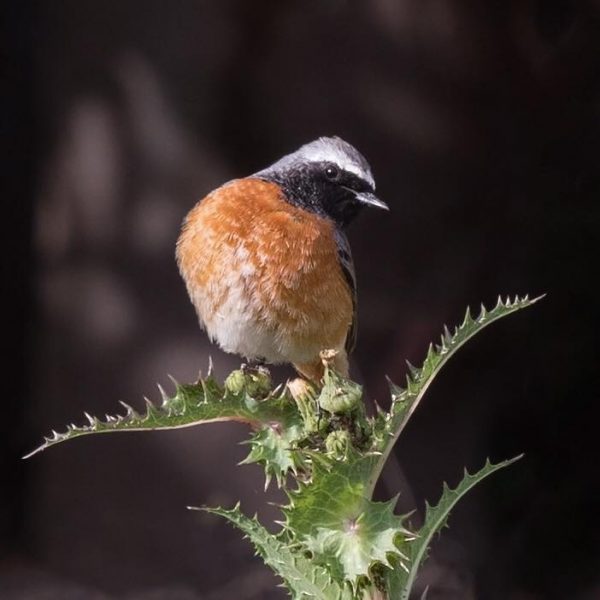 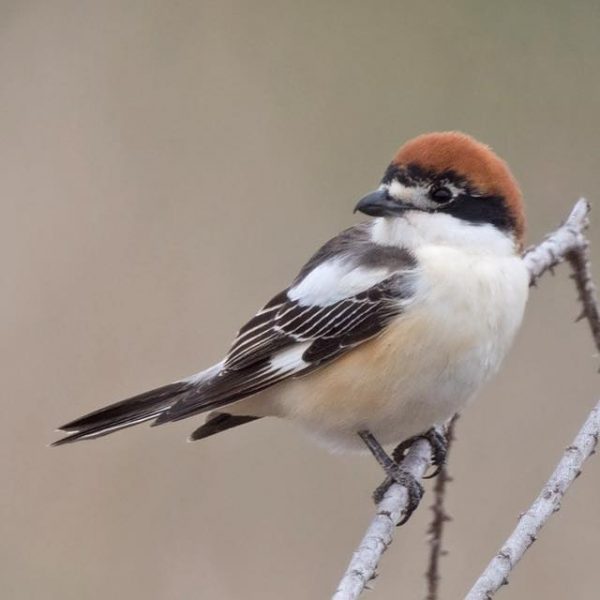 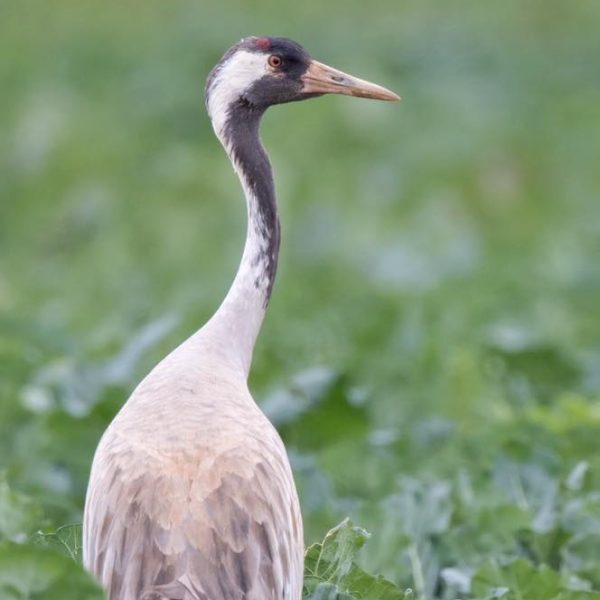 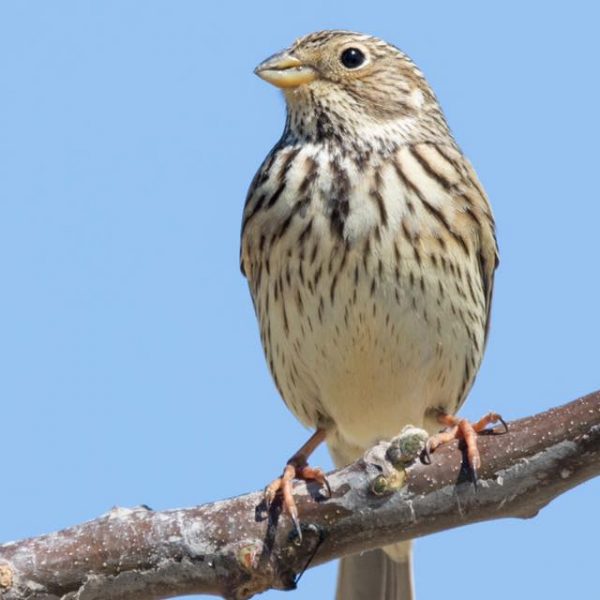 Whilst heading toward Corvera, we noticed a Black Wheatear perched on a roadside ruin. A quick stop here soon had us watching a pair of Black Wheatear, female Black Redstart, Southern Grey Shrike and a lovely WESTERN SUBALPINE WARBLER.

Onwards we went and immediately after arriving at our destination, Jose’s scope was on a sitting Eagle Owl within a large crevice …. Wow!  What a fabulous view of this beast of a bird, settled down in what will be its home for the next couple of months.  Just to top things off, a majestic GOLDEN EAGLE decided to circle right above us as we made our way back to the vehicle. A top day. The birds always seem to play when I go exploring with my good friend. 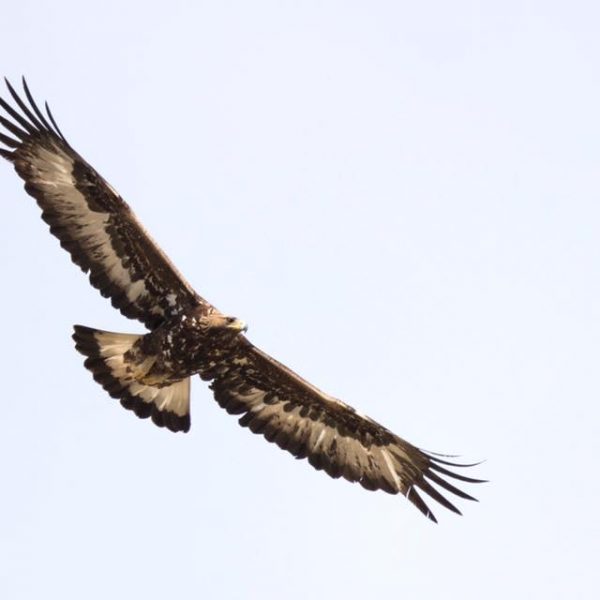 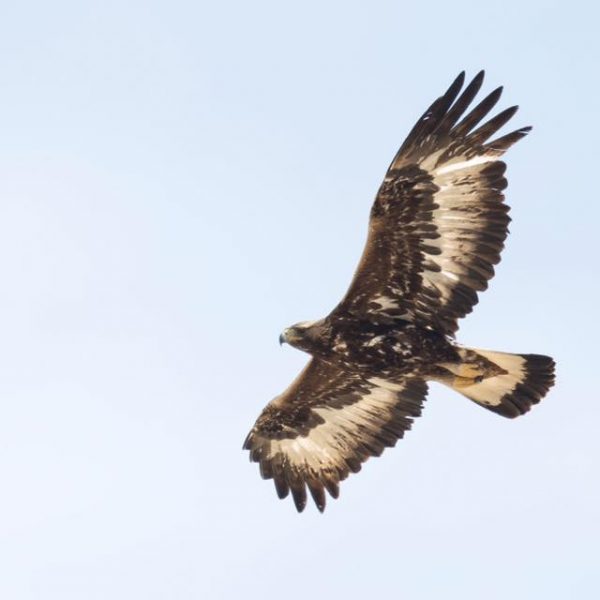 25th March – Day 6 – El Hondo and Vistabella fields. Arrived at Hondo’s ‘North gate’ entrance at 0815. This part of the reserve has very limited access …. 0830 – 1130 each Saturday morning only. From the first 1st observation tower an Osprey could be seen perched on a distant Aerial and a Whiskered Tern could just be identified. At the second tower White Headed Duck showed but the hoped for Moustached Warbler didn’t come out to play. A fly by Purple Heron was new for the trip list and the sky today was full of Common, PALLID and the odd Alpine Swift. Reed, Great Reed and Cetti’s Warblers were in full song. A Little Bittern was heard calling, but remained hidden throughout the morning.  A slow drive around the Vistabella fields produced only CORN BUNTING, RED LEGGED PARTRIDGE, Marsh Harrier and Hoopoe. Back in Montesinos the two Male Montagu’s Harriers noted a few days ago had now been joined by a female. 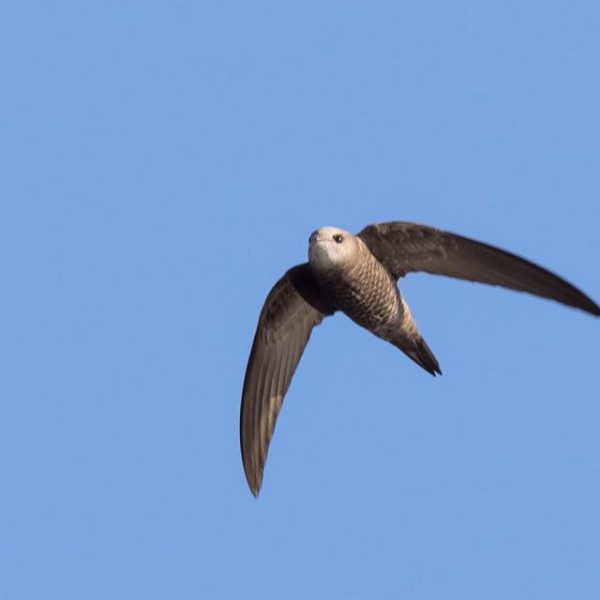 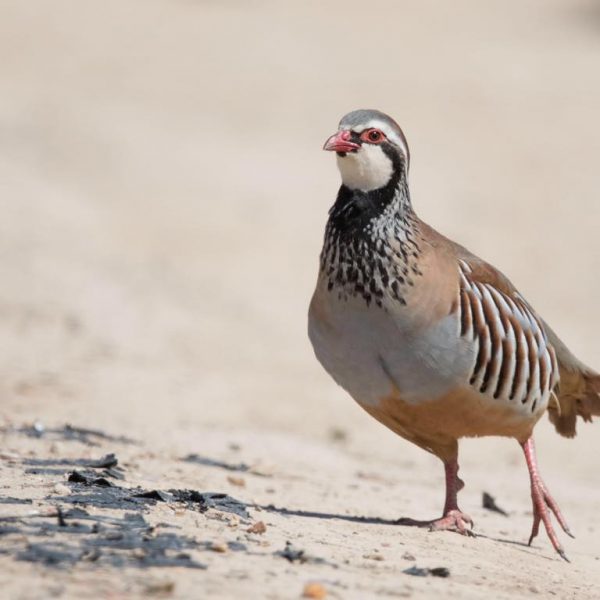 27th March – Day 8 – No birding yesterday. Today though, was spent around the local area with Michael J Norton who was firstly hoping to see the Montagu’s Harrier. Three males and a female showed over the reedbeds but unfortunately stayed distant. IBERIAN GREEN WOODPECKER and Southern Grey Shrike were spotted from the viewing tower. Also noted were trip firsts of Northern Wheatear and Cirl Bunting. A short drive to an area of scrub that always seems to hold good numbers of birds produced WOODCHAT SHRIKE, Sardinian & WESTERN SUBALPINE WARBLER, Cuckoo, Hoopoe, Blackcap, Kestrel and a fly by male MONTAGU’S. 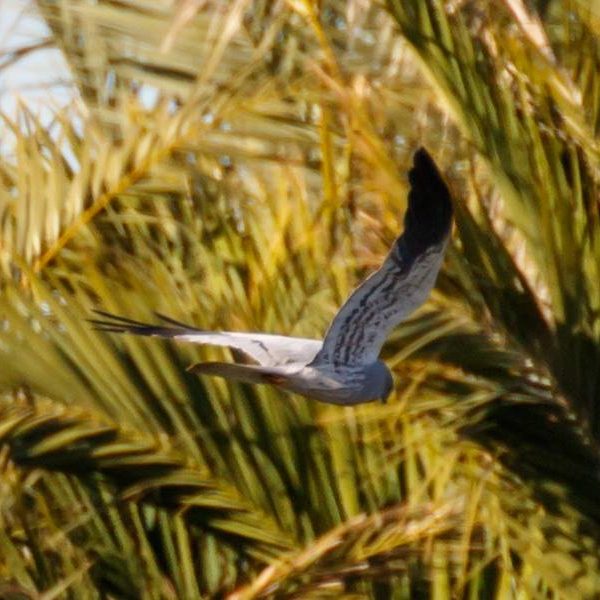 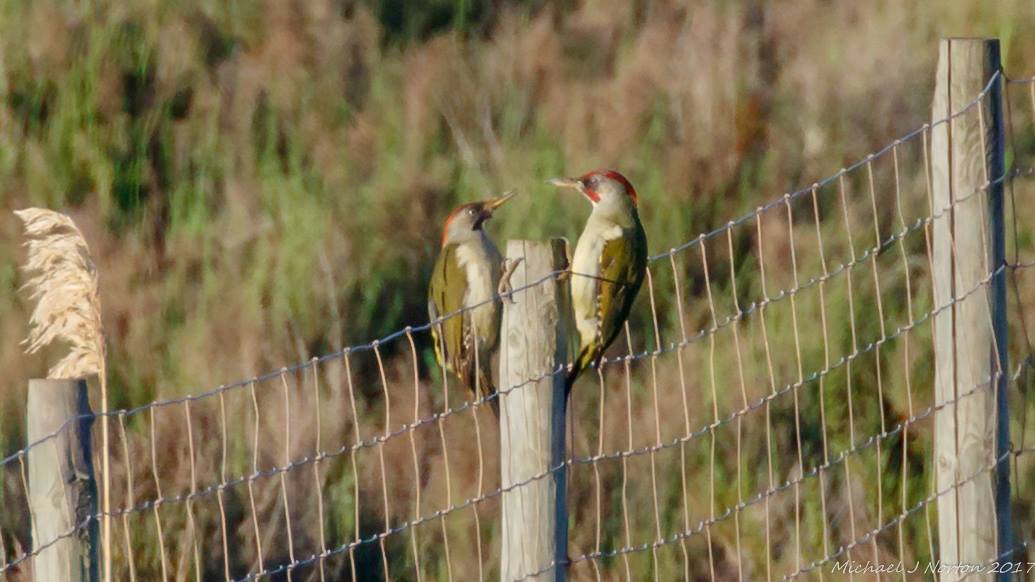 A visit to Los Balcones followed. Many Azure winged Magpie were seen flitting between the gardens and another Montagu’s fly past that caught us unaware …. I will one day capture a good pic of a Monty in flight! Finally an hour at La Finca Golf near Algorfa. The CATTLE EGRET were continually coming and going to an area of reedbed carrying nesting material, providing plenty of photo opportunities.  A mid afternoon finish was had to allow Michael his siesta ….. Shame I was just getting into it 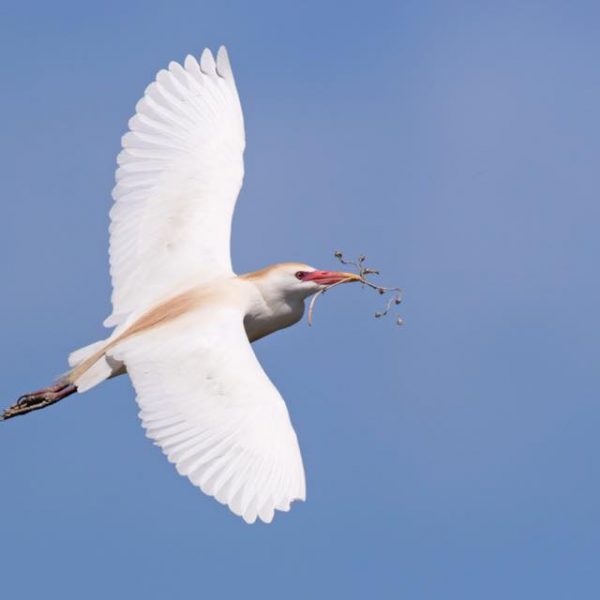 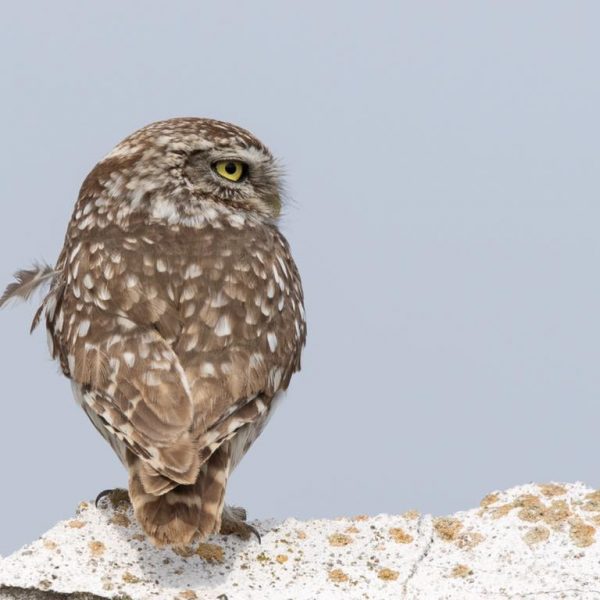