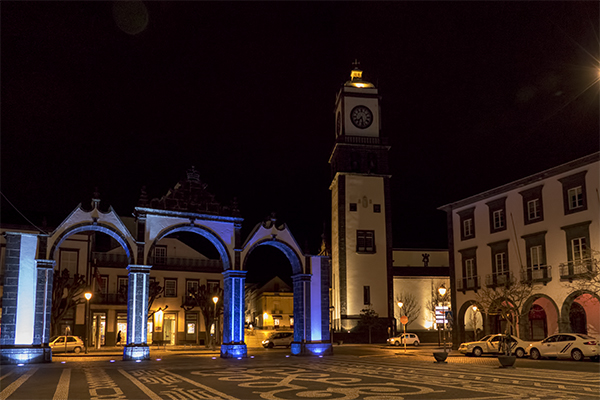 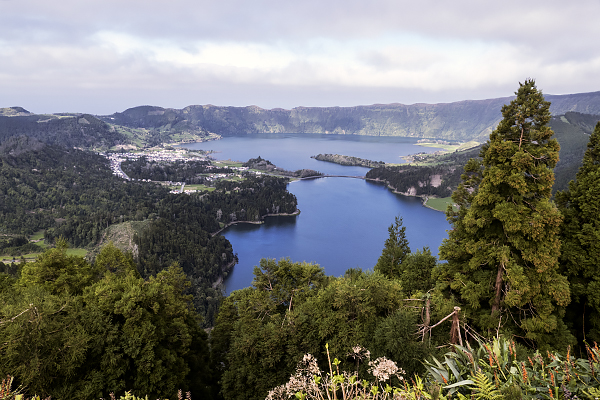 With the advent of cheap direct flights to the Azores from the UK @£30, and being out of the main tourist season, I thought it would be good to see what The Azores has to offer in terms of birding. I was not expecting to see much, as it was just a short non birding break away.

The Azores islands, an autonomous region of Portugal, form an archipelago in the mid-Atlantic and are characterized by dramatic landscapes, fishing villages, green pastures and hedgerows of blue hydrangeas. Green, volcanic and remote, the islands were first settled in the 15th century and are popular for hiking, whale watching, blue marlin fishing, surfing, diving and bird watching.

Due to the central position in the North Atlantic Ocean, the islands are internationally recognized as a bird watching destination for observing certain groups of bird species. Besides the Azores Bullfinch (Pyrrhula murina), one of the rarest birds in Europe and endemic to a small area of São Miguel Island, and endemic subspecies such as the Azores Chaffinch (Fringilla coelebs moreletti), it is also possible to observe several migratory species which are occasionally seen in the Azores, as the weather throws some of these species off course on their migration route. The archipelago boasts approximately 30 breeding species. The number of occasional species already observed and recorded in the archipelago, is approaching 400, including some extremely rare for the Western palearctic.

We spent just a few days sightseeing and wandering around Ponta Delgada but I managed a few photos of some birds. As I only had a small telephoto lens with me, I was a bit limited due to the distances involved. All in all it was a great place to visit, food and wine was of a good standard and reasonably priced, very friendly people, picturesque locations and lots of potential for birding. If you fancy something different for a change why not give the Azores a try? 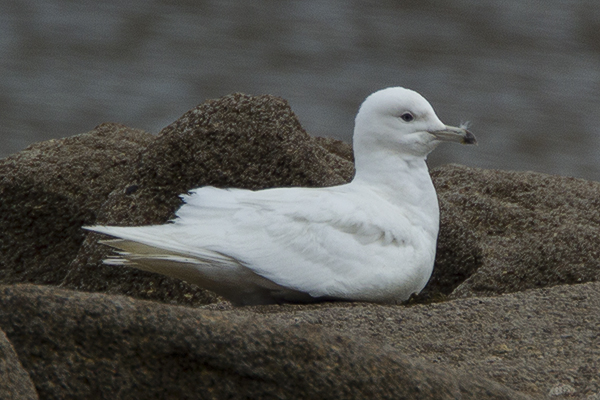 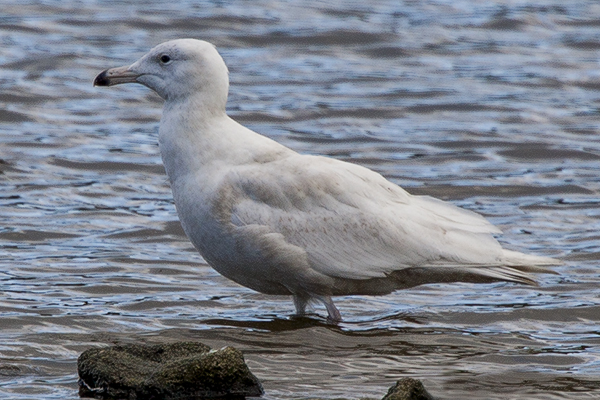 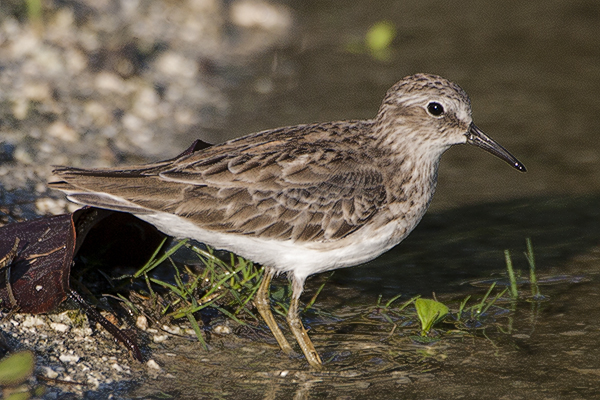 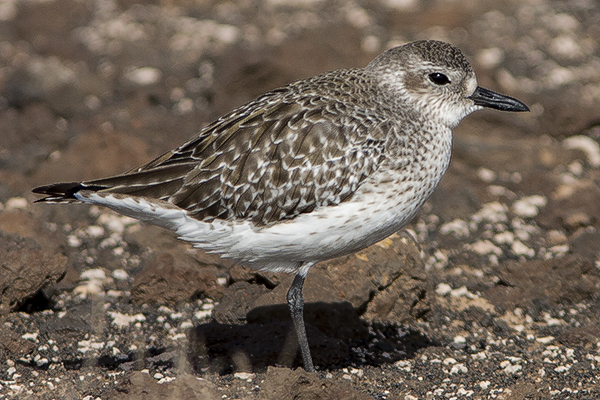 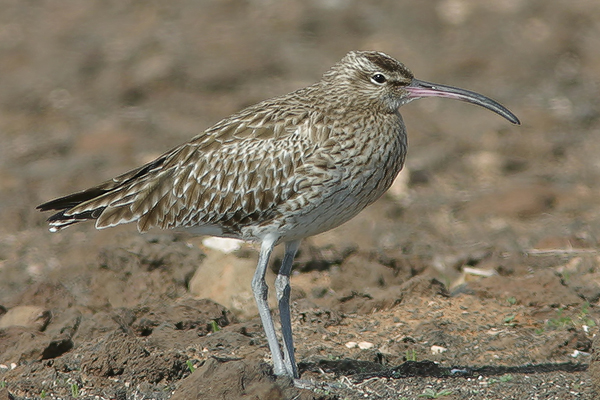 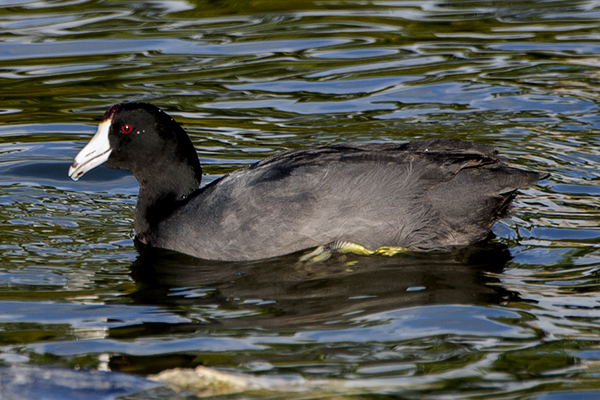 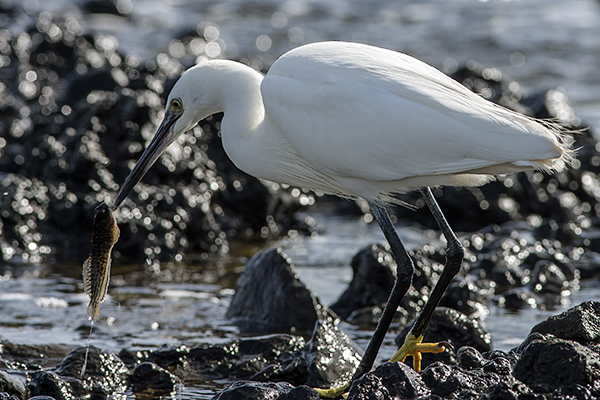 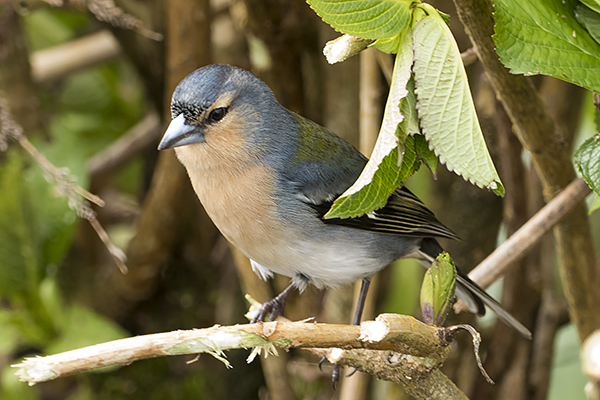