Dave Eddy has sent in some photos from a recent trip to Bulgaria, along with the following explanatory notes.

“The trip took place from the middle to the end of September, in order to catch the autumn migration. We stayed at a place called Aheloy  on the black sea, the Pygmy Cormorant was seen from our balcony as were the Lesser Spotted Eagles, 1000’s of them, the sky was full from 10am until 3pm one day. The day before I paid £30 for a taxi to go to a raptor watch point at Poda where I saw 8. The Pelicans were at Lake Mandra (Burgas). The Middle Spotted and Syrian Woodpeckers were at a little wood near Poroy, which also held Great Spotted and Green Woodpeckers. The Little Gulls were everywhere. Without a car I was pretty much stuck on the coast, the other thing I would have done with hindsight would be to book a guide in advance.” 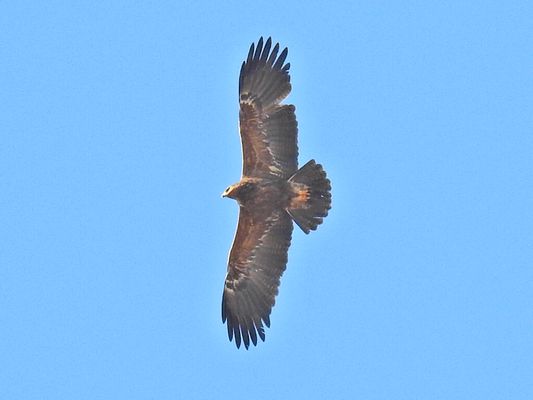 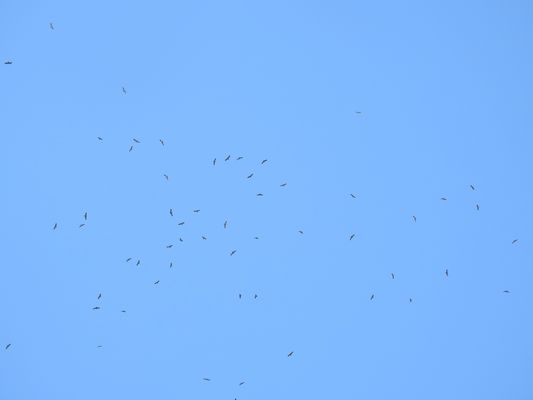 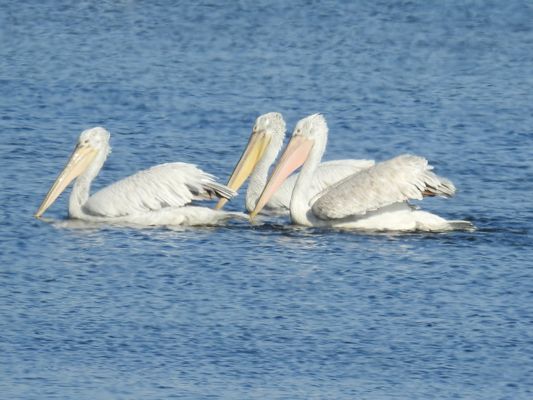 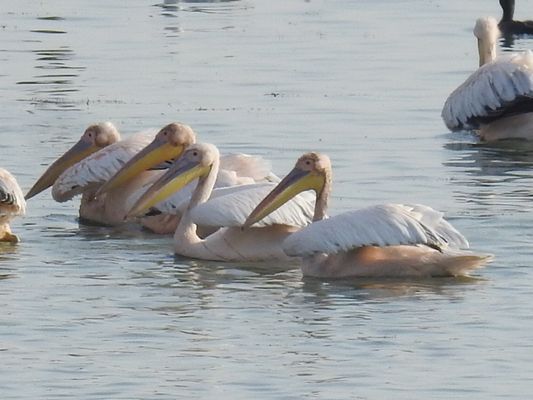 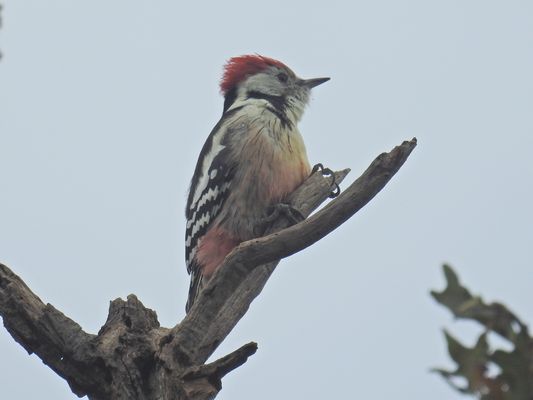 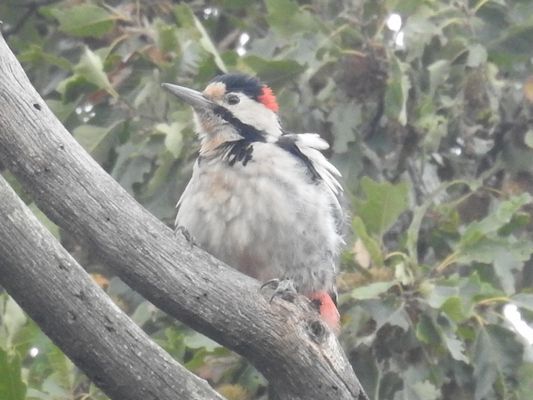 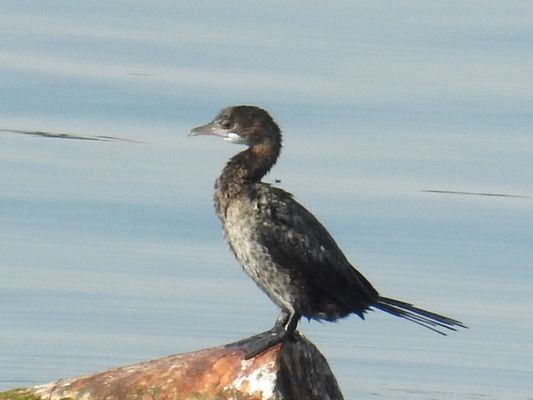 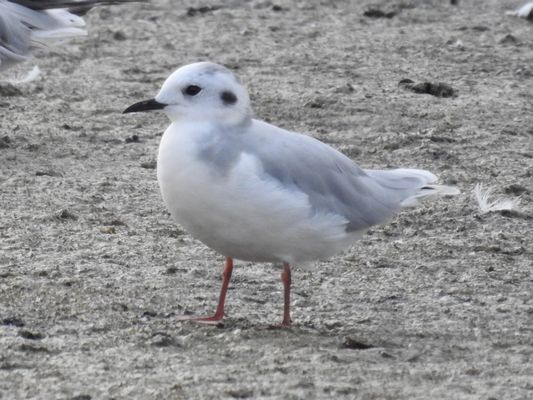