It was a lovely day for a trip out so, despite us both feeling ill with bad colds, we headed down to the Cabo de Palos at the end of the Mar Menor. During our coffee stop at the port we saw a couple of Parakeets, not sure which sort, before we moved on to the lighthouse area. Here we watched several Gannets diving for fish before continuing to the Palos Salinas where a very close Spotted Redshank was a nice find. A picnic stop at Los Urrutias found us watching Greater Flamingos at the edge of the water and Great Crested Grebe and Slender billed Gulls on the sea. After lunch we drove back northwards to the salinas at San Pedro del Pinatar where the usual Flamingos, Avocets and Black winged Stilts were seen. We were not aware until later that night that Barry had seen a Wilson’s Phalarope here at about the same time we were there. Frustratingly we didn’t see either Barry or the bird! Our final stop was at the little reserve at Lo Monte where we sat in the hides for a while watching White headed Duck, Pochard, Grey Wagtail, Purple Swamphen and a Bluethroat moving about in the reeds. We set off for home feeling tired but happy. 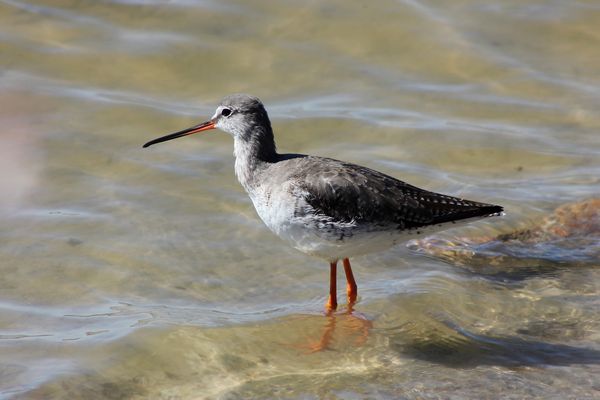 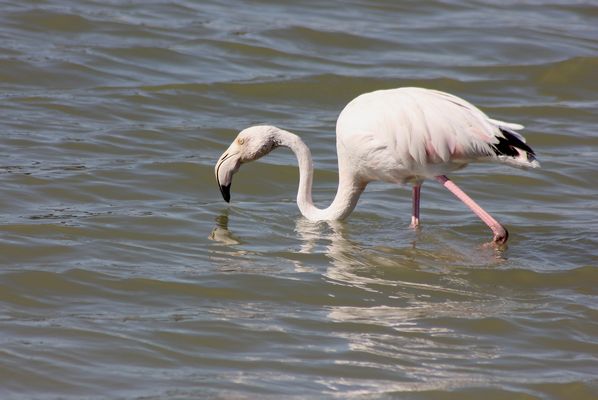 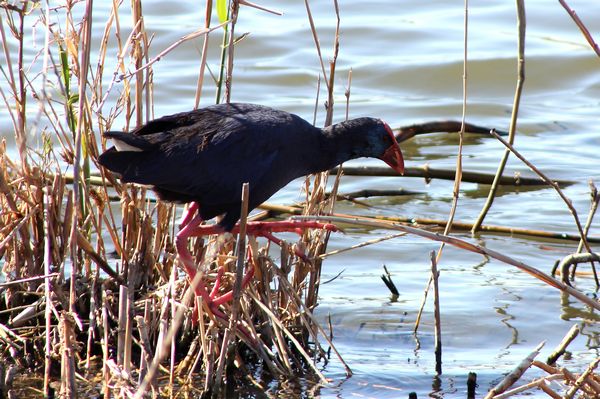 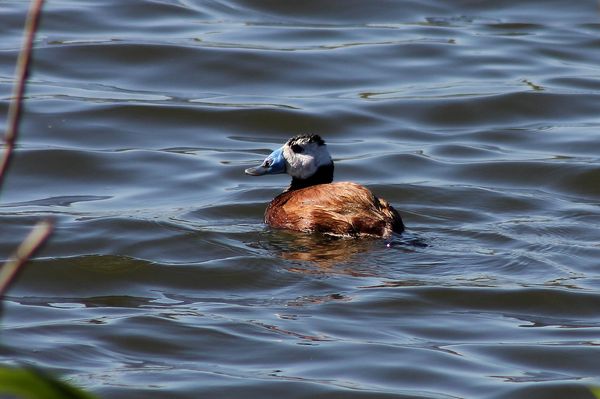