Day 10 – Another morning of rest followed by an afternoon out and about with Paula. We headed toward San Pedro del Pinatar, stopping off first at Campoamor Golf course and then the small reserve of Lo Monte. Around the Golf course we saw Monk Parakeet, Little Owl, Kestrel, Long tailed Tit, Sardinian Warbler, Cattle Egret, Chiffchaff and the usual Red legged Partridge exploring the fairway edges.

Lo Monte was very quiet with just a dozen Cormorant mostly drying off in the winter sunshine. Stonechat and Crested Lark were the only other birds, these were seen from the approach road to the reserve.

Onward to the Salinas at San Pedro. There were many Avocet, Black Winged Stilt, SLENDER BILLED and Yellow legged Gull. GREATER FLAMINGO and Shelduck were present also, supported by singles of Ruff, LITTLE STINT and GREENSHANK.

We later enjoyed coffee and magdelenas by the beach in Lo Pagan as the sun was setting. Bird trip list – 97 species. 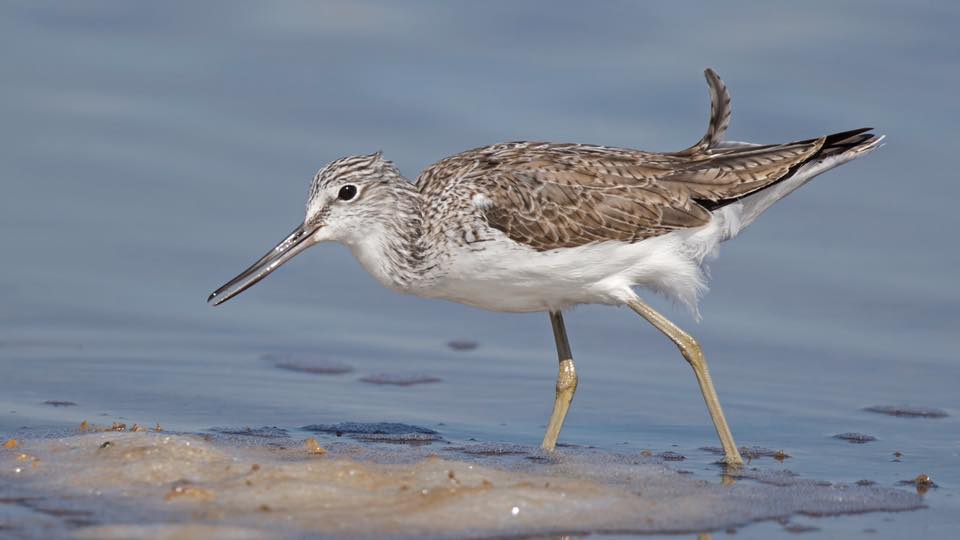 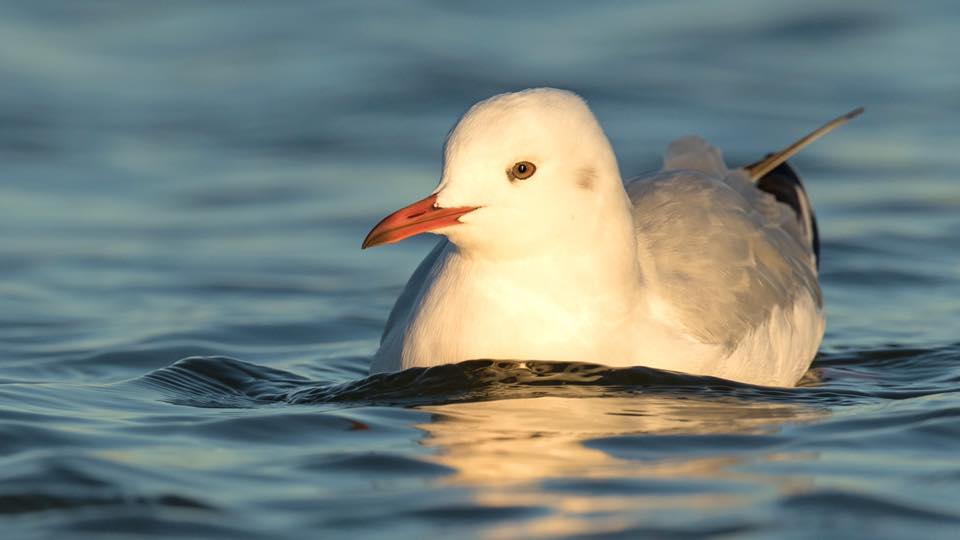