A quick visit to the Clot yesterday was a nice change after all the bad weather we have had. There were plenty of Swallows and House Martins and the first Pallid Swift I have seen over the Clot this year. There are still a couple of Common Snipe around and it was nice to see two Little Ringed Plovers which might be settling in. On the main pool we now have three pairs of Red Crested Pochard as well as Common Pochards and White headed Ducks. A few Teal are still around but they should be leaving soon. A Purple Swamphen was moving around the reeds to the left of the main hide. Plenty of small birds seemed to be moving around as well but nothing too unusual. A Hoopoe and a Green Woodpecker made appearances before we headed home again. 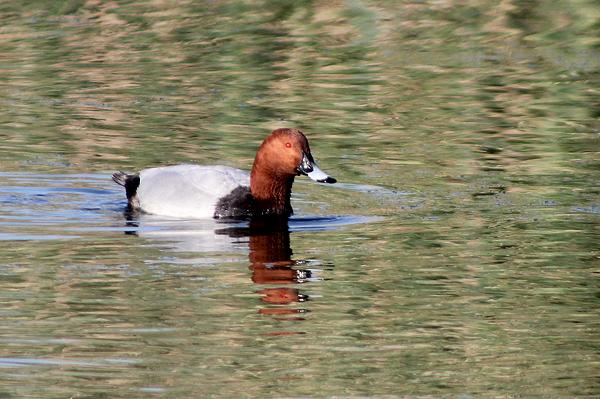 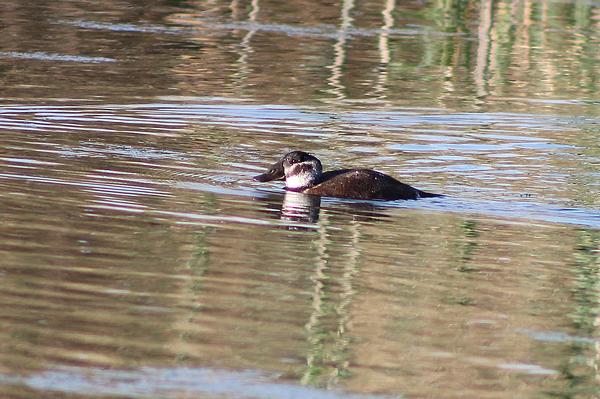 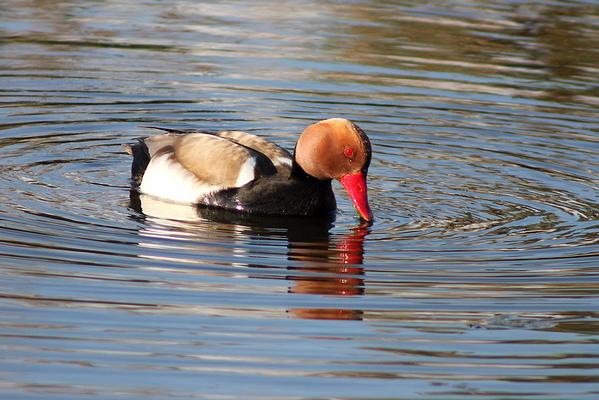 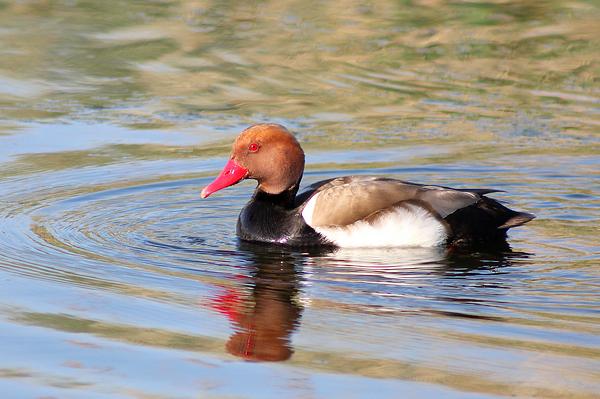