We had a short walk around the Clot yesterday, seeing all the usual species. Over the marsh/dry hide there were four Marsh Harriers flying and hunting. At the scrape there were plenty of ducks as well as two Snipe and a Cattle Egret. Lots of Crag Martins, Linnets and Black Redstarts were around with odd Sardinian Warbler. At the main pool many Teal were seen, some of them mating. Shoveler were also there in good numbers, as well as about six Little Grebe. A couple of Raven flew over in front of the cliffs and buildings opposite, calling loudly. 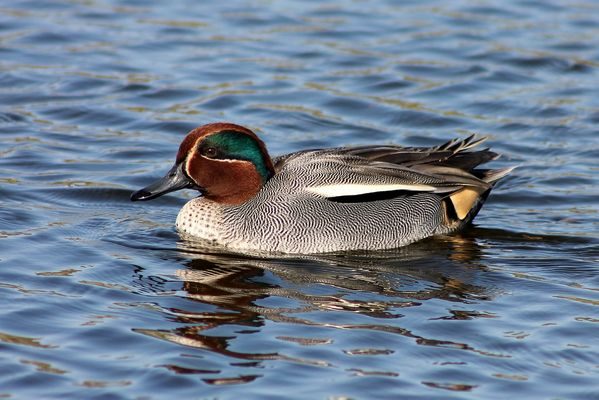 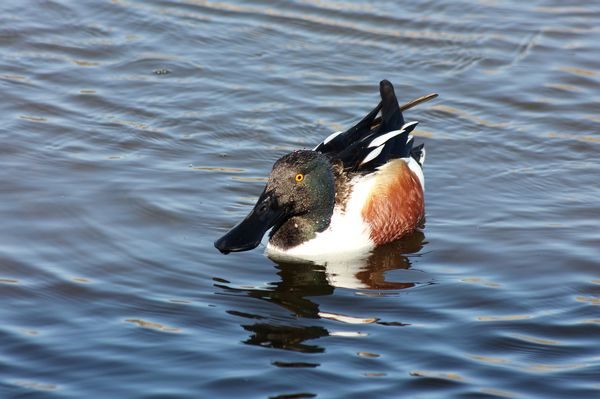 We drove to the main car park where we sat in the car watching the many Black Redstarts, a Sardinian Warbler, a Robin, a Serin and several Spotless Starlings. This is a good place to see lots of small birds, a fact which was also known to a Sparrowhawk which flew through in front of us, at speed, disappearing into a thick bush. A Squirrel was unusual for us, being the first we have seen here in 12 years. 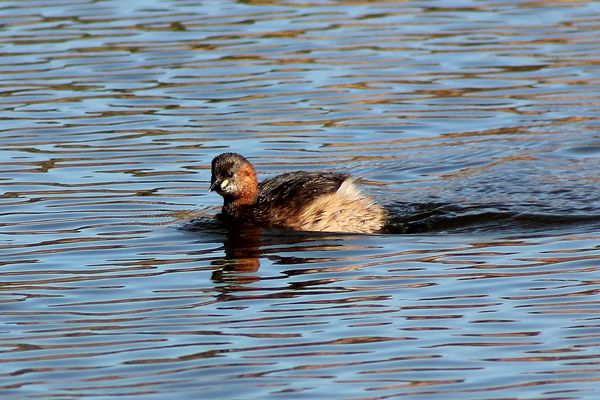 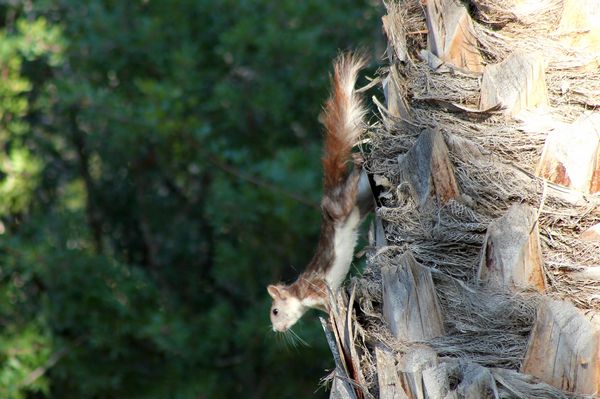