Wednesday 27th and Friday 29th May

A brief trip to the main hide at the Clot on Wednesday found us a few Pochard, several young Mallards, Little Grebe and two Black winged Stilts with a nest. House Martins, Swallows, Red rumped Swallows and Swifts flew overhead and a Great Reed Warbler was seen and heard calling loudly. At one point a Purple Swamphen emerged from the reeds and was chased across the pool by the two Black winged Stilts who were clearly concerned about their eggs. As we walked back along the path we spotted a raptor in the air, we were trying to identify it and as it came closer I realised it was an Osprey! A great bird which we have never seen near the Clot before. It flew right overhead and then away towards the sea. 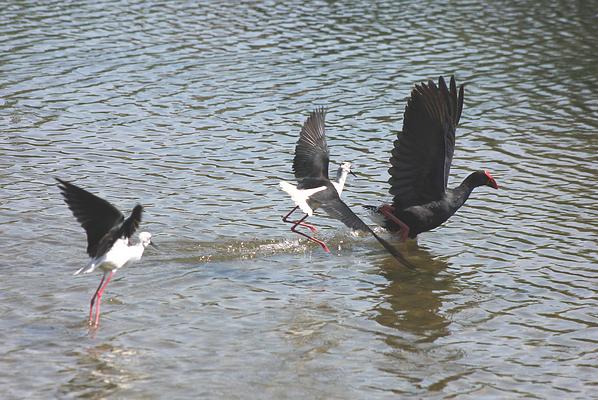 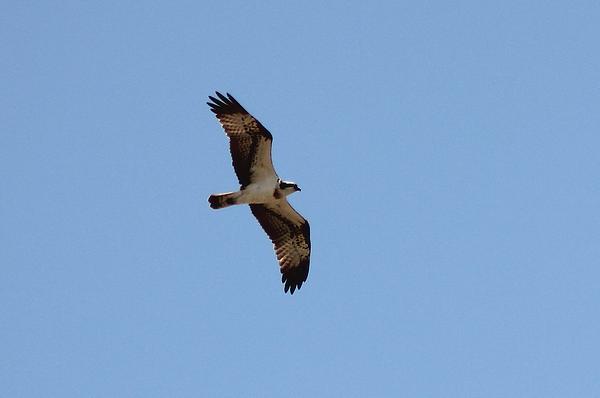 On Friday we went to have a look for a Rufous Bush Robin at the usual site as we had heard that one had been seen there yesterday. We didn’t find the bird but we did see our first Spotted Flycatchers of the year so the trip was worth it. We also found Bryan and Trish in the woods on the same quest as us. We will have to go back there for another look sometime soon. 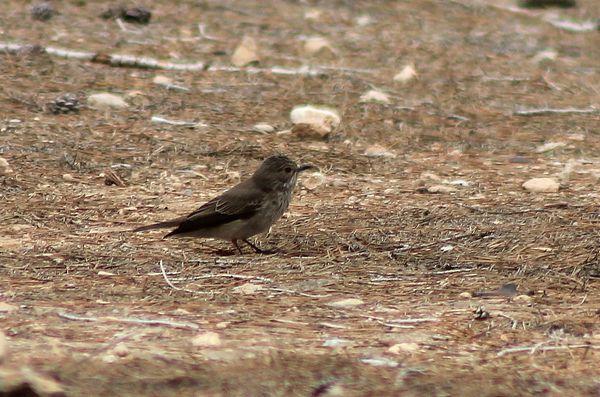 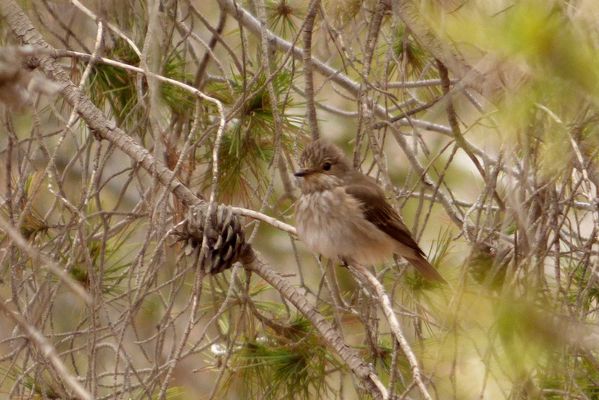