During recent outings we have added a few more species to our year list.

12th Feb – On Friday I was excited to spot a Blue Rock Thrush when we came along the beach road from Santa Pola to Gran Alacant. The bird was on the derelict building near to the little promenade at Santa Pola del Este. 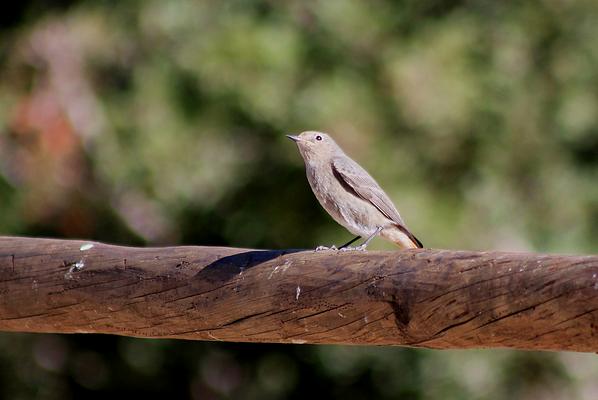 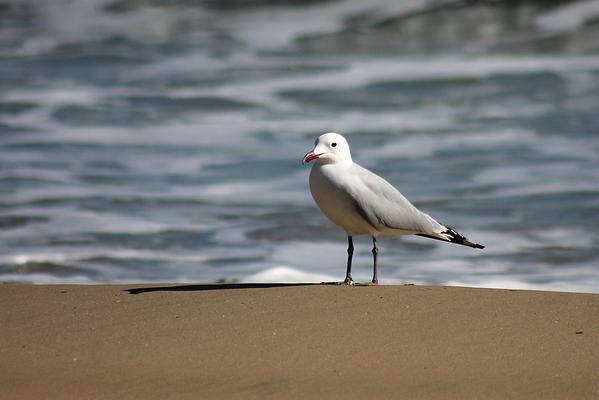 17th Feb – On Wednesday we saw a seemingly tame Grey Heron eating soggy bread in the park at Guardarmar. Later we had a walk along the riverside, where we bumped into known local birders, Mike and Bill plus Jim and Yvonne who live near us in Gran Alacant. We saw Whimbrel, Common Sandpiper, Sanderling, Kingfisher, Black headed Gull, Audouin’s Gull and more. 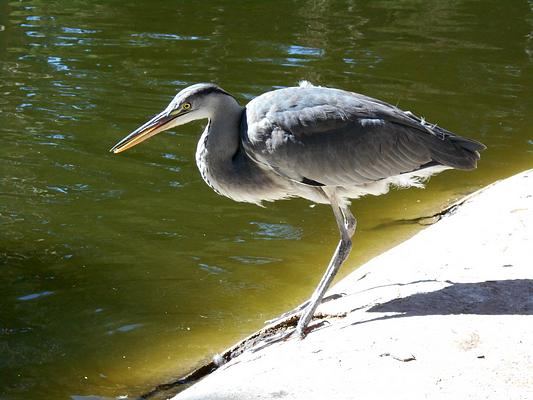 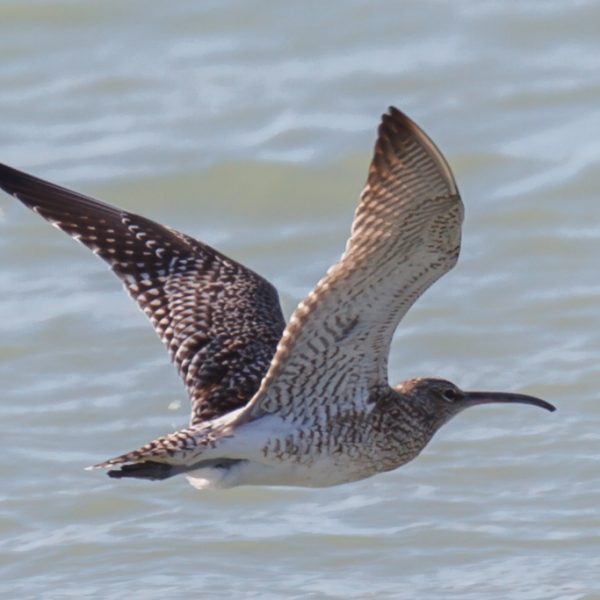