Twenty five enthusiasts, including a few new faces, congregated at the Visitor Centre of El Hondo Reserve, San Felipe de Neri, on a pleasant morning, and our attention was immediately drawn to a newly arrived Little Ringed Plover, behaving quite tamely beside the main lake. We stopped a while to enjoy the sight of the nicely established Red-knobbed Coot population, which now includes several unbanded individuals, and then set off to walk around the boardwalk – not, on this occasion a very productive exercise for most, though Stephan and Els managed to see a migrant Yellow Wagtail. From the first hide, however, we were treated to good views of the nice Marbled Duck population, which is being fed and nurtured carefully by Reserve Staff. A pair of Gadwall and a good number of Red-crested Pochard, as well as several Black-necked Grebes were present. From the second hide, little of note was to be seen, apart from a Green Sandpiper, many Shelduck and a fairly large flock of Flamingos. 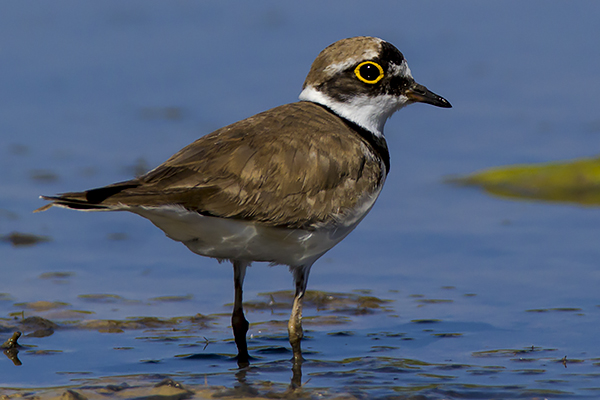 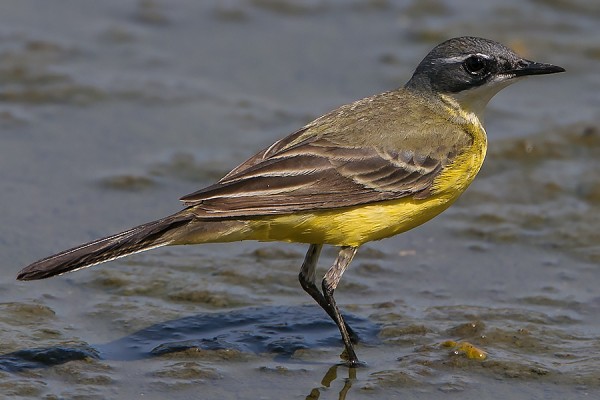 Returning to the carpark, we paused several times to study distant raptors, but most turned out to be Booted Eagles or Marsh Harriers. The many Crag Martins overhead were coming a little lower as a breeze started to spring up, and we soon found House Martin and at least two Barn Swallows in their midst. Spring had sprung! Just then a remarkable flock of 70 Stone Curlew circled the Reserve area, giving good views to all and sundry. A lone Common Sandpiper fed on the edge of the lake. We embarked to take a drive along the western side of the reserve area to Lo Chicharro, passing a perched Swallow on the way. Once on the viewing platforms, we were treated to some good views of yet more Marsh Harriers, and most of us saw a Great White Egret feeding nearby. 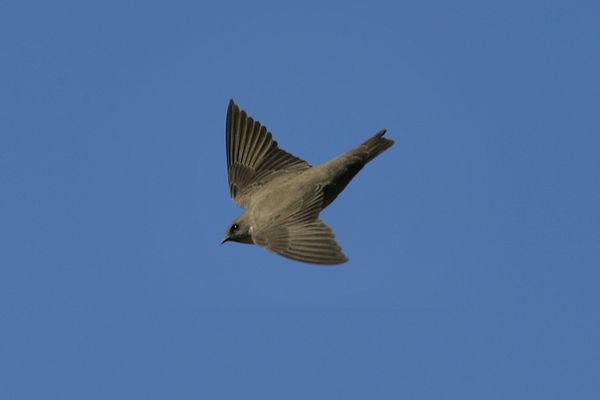 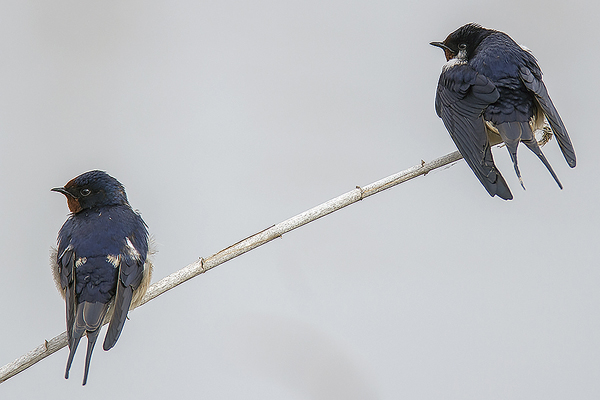 We had booked lunch at the reliable Restaurante Rocio, and it proved to be as good as ever – or even better – so that we headed into the Sierra de Crevillente for our brief afternoon session well filled. As soon as we had negotiated the labyrinthine streets of the town, and arrived in the Sierra, most of us saw the Bonelli’s Eagle soaring above it’s nesting cliff, whilst others had to wait a while, being entertained by a Little Owl in the meantime. 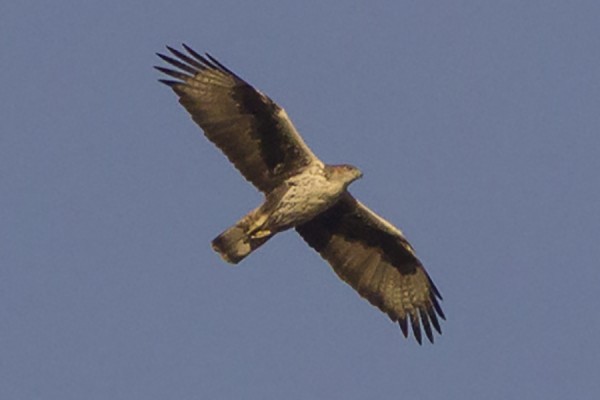 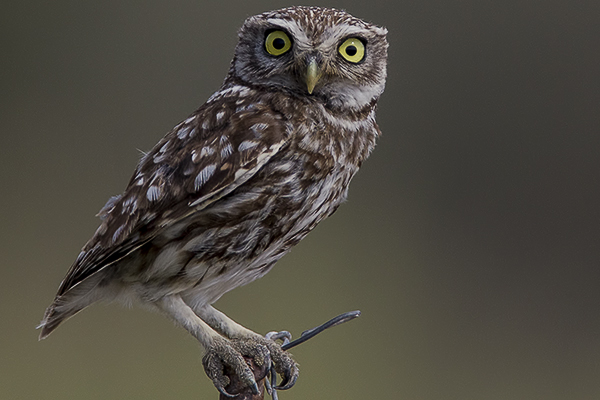