Day 7 – It was 0815 and the first bird seen after entering the North gate of El Hondo was an Iberian Green Woodpecker on route to the first tower hide. From here, many trip firsts were seen, namely Pintail, Shoveler, Red Crested Pochard, Black necked Grebe, Osprey, two Cranes, Teal, White headed Duck, Gadwall and Merlin. The highlight though was a fly past Juvenile SPOTTED EAGLE. Penduline Tit, Cetti’s Warbler and Water Rail were heard but remained hidden and a second, this time adult Spotted Eagle, was spotted perched in a distant palm. Small groups of Glossy Ibis passed overhead and Marsh Harrier seemed to be patrolling the reedbeds in whatever direction we looked. A Migrant Hawker also posed for the camera as it waited for the sun to warm itself. From near the furthest hide both a PENDULINE TIT and Cetti’s Warbler decided to show themselves, which was a good way to end our visit. We then made our way to Santa Agueda which was poor. A Green Sandpiper and Southern Grey Shrike were the only birds of note. 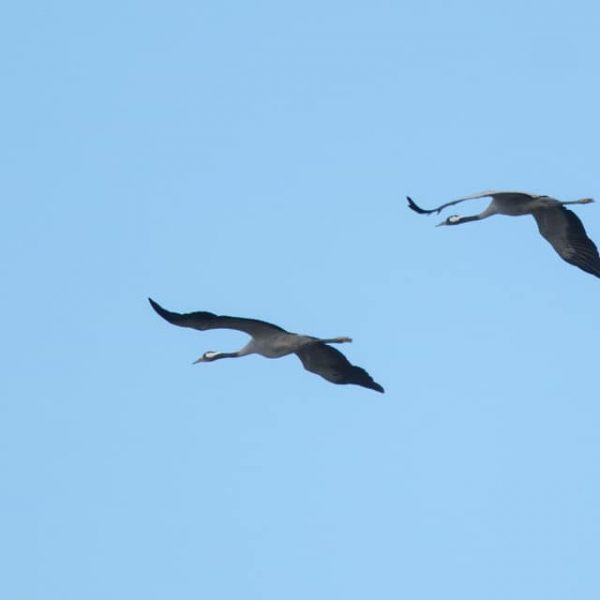 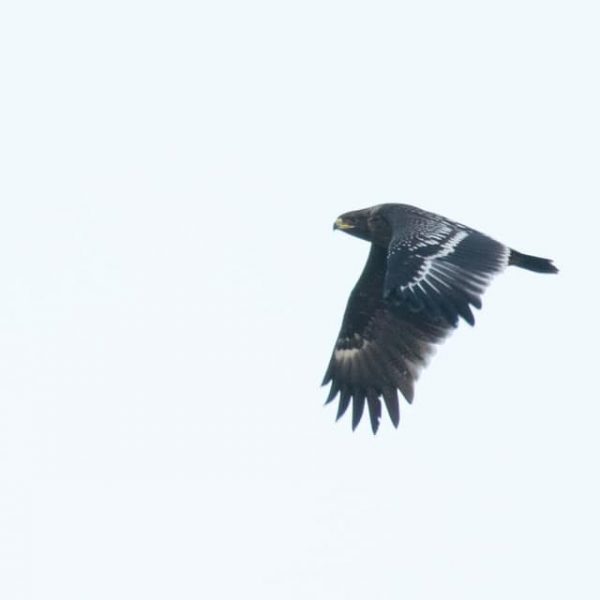 After lunch in San Felipe Neri it was decided to try for the Bonelli’s Eagles near Crevillent. Soon after arriving in the mountains Blue Rock Thrush, Black Wheatear and Red legged Partridge made the day list. Sardinian and Dartford Warbler could be heard, while hundreds of Crag Martin seemed to scribble on the cliff face. We waited. Our patience paid off when after probably an hour, not just one, but two BONELLI’s drifted high over the cliff top, circled, dropped and glided to a rest. They sat about 50 meters apart, with one settling on one of the many old nests. We watched and attempted some photos from probably a quarter of a mile away, until the sun began to drop quickly and we called it a day. Bird trip list – 94 species. 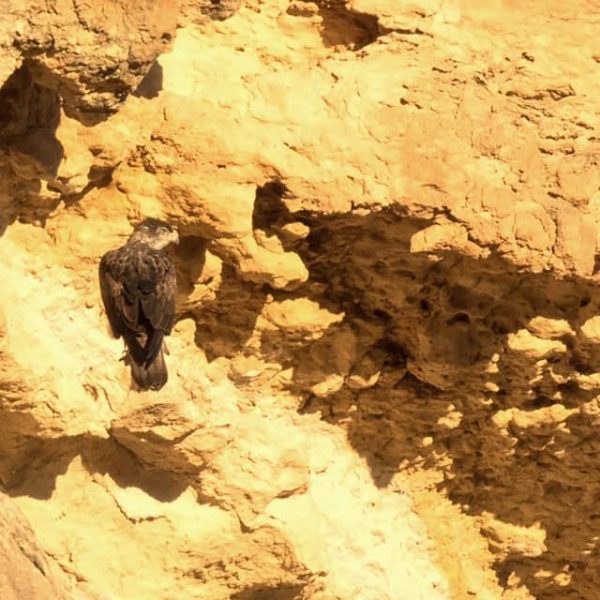 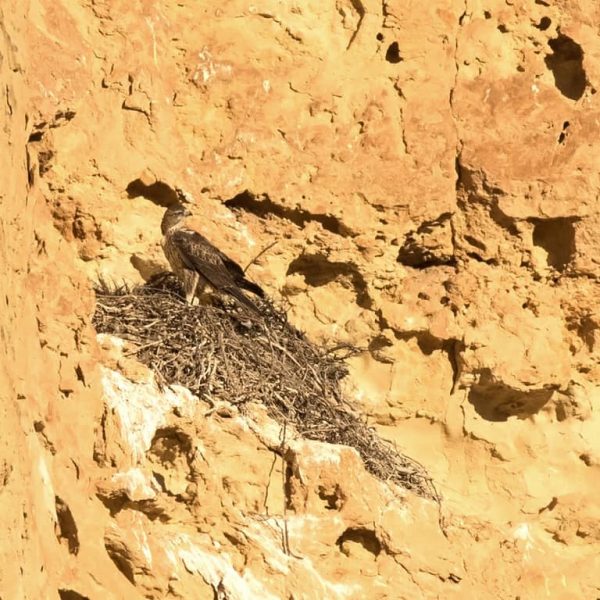