We returned to Spain last week and decided to have a quick drive round on Sunday morning to see if we could find a few of the Summer migrants that have arrived here while we have been away in England. We headed for the ‘Bee eater site’ where, we saw our first Bee eater of the year. We turned right past the ruined building where a Roller was perched on the wire and two more were seen flying into a palm tree on our right. We drove around a bit seeing more Bee eaters before we headed to the Palm Farm Track. We drove along a bit and a Purple Heron flew across in front of us closely followed by another one. Further around the route we could hear Reed Warblers and Great Reed Warblers singing, and at the Consorcio gated road there were dozens of Swifts flying low over the fields and a Cuckoo was calling. We drove down the Vistabella road where a group of Glossy Ibis were feeding on a field behind the reeds on the right, and many more, along with Cattle Egrets, could be seen at the far side of the field. At the end of the Vistabella road we spotted a Great Spotted Cuckoo as it flew around the area, occasionally landing to give us a better view. 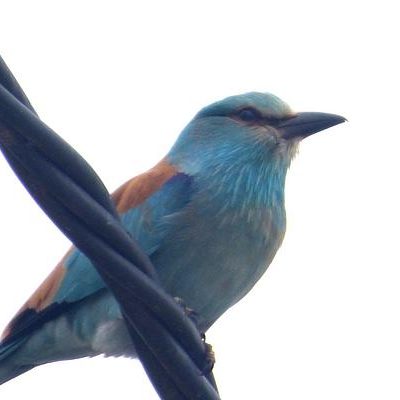 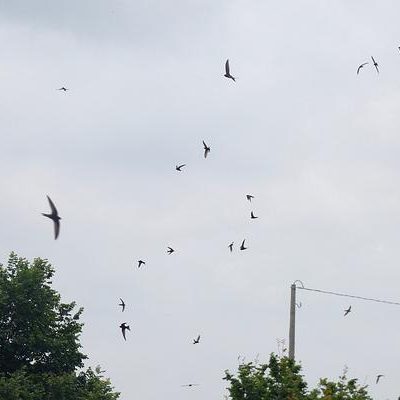 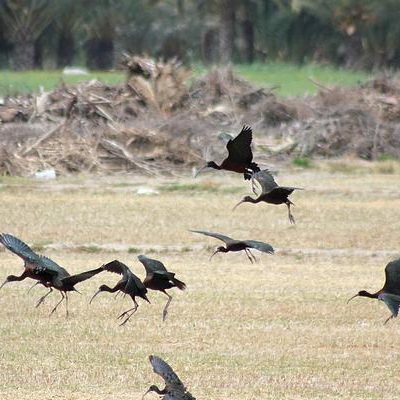 On our way back we made a brief stop at El Pinet to add Common Tern to our list and a Little Owl was also seen sitting on a post along the road. As we crossed the Salinas I spotted a Little Tern. It had been quite a successful trip, in terms of adding a few summer visitors to our year list.