A hot morning, but no problem with an early start at 8.30 hours. As usual the large tower at the South of the itinerary provided us with a lot of species, but the first tower was also rather good with views over the wetland area. The two hides at the West side had views of large reed stalks, but the northern one was very good for little birds, several Reed Warblers, and a family of Savi’s Warblers that we observed a long time so that we could compare the whiteness of the breast and belly with the colours of the Reed Warblers. 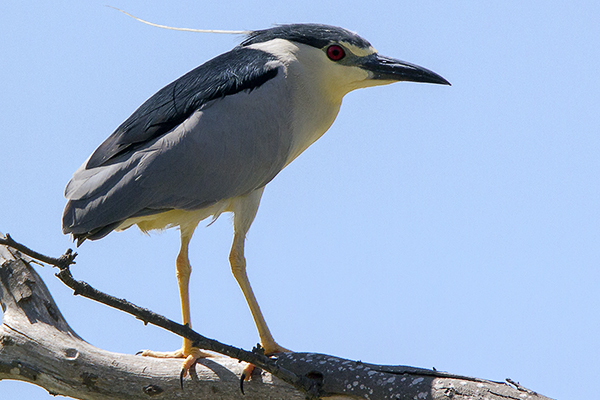 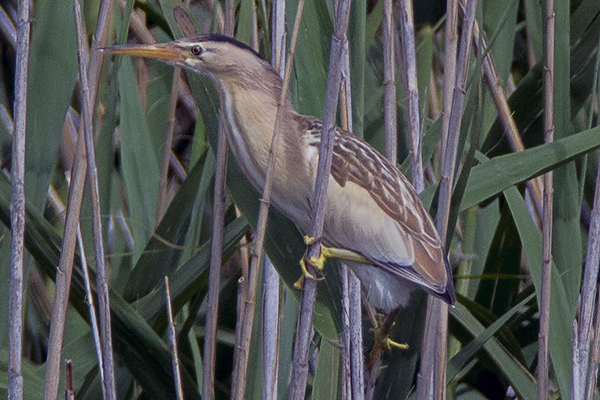