At the end of our few days away we met up with other CBBC Members for the April field trip. As part of the trip, Rob and Kathy had arranged for us to visit a centre for raptor recuperation near to Murcia. The centre takes in injured animals and birds, treats any injuries and, if possible, attempts to return the animal to the wild. We arrived at 10.30 and a member of staff gave us a short presentation telling us about the centre and its’ work. After this we were taken to see the various animals and birds in the centre at the time. There included several Terrapins and Tortoises, two Wild Boar, two Wild Goats, two Hedgehogs and finally the birds. In a nocturnal aviary they had two Barn Owls, several Long eared Owls and two Eagle Owls. It was great to see the birds close up and I was surprised how small the Long eared Owls were, although the one female bird was larger than the males. One of the Eagle Owls had eye problems which meant it could no longer hunt for prey and the other one had a broken wing. Our last stop was at the main raptor aviary which held several Buzzards, Red Kite, Black Kite, Booted Eagle and two Short toed Eagles. Seeing the birds at close quarters allowed us to compare their relative sizes and we noticed how small a Booted Eagle is when compared to a Short toed Eagle. At the end of the visit we thanked our guide for the tour and the interesting information she had given us before we headed off for a coffee and walk in the mountains. 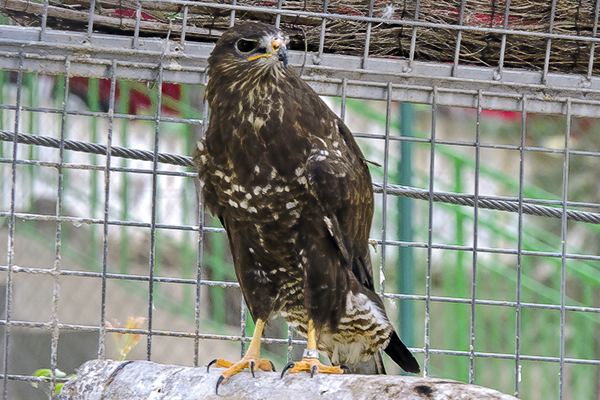 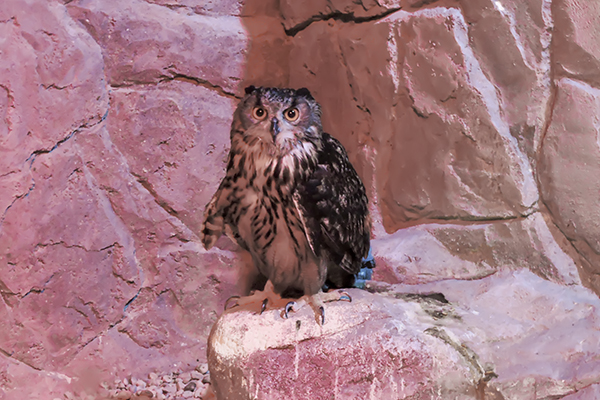 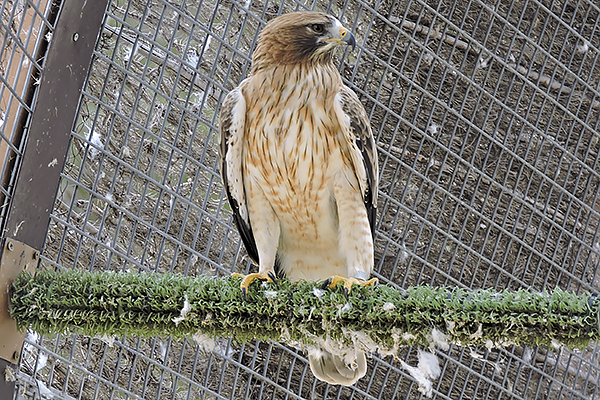 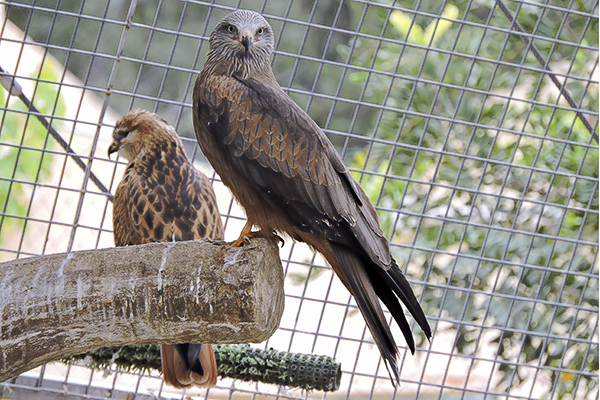 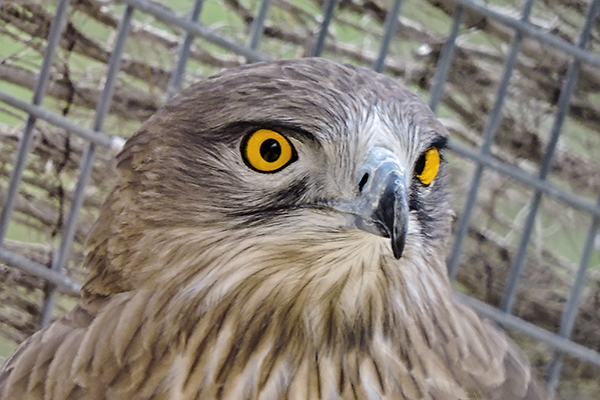 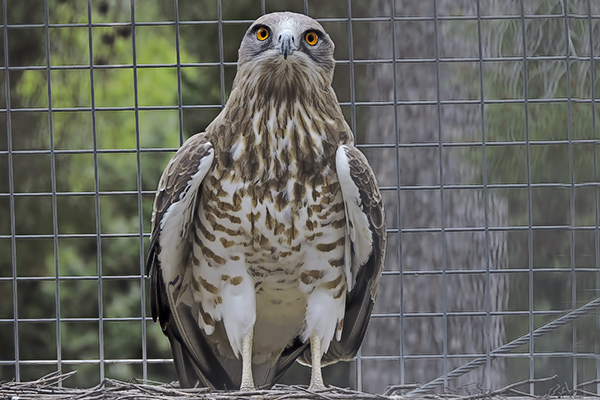 During our walk Bryan heard a Crested Tit and a few people saw a party of Long tailed Tits. A male and female Chaffinch flew through and several Serins were seen and heard. We didn’t see a lot of birds but that is often the way in the mountains when looking for small birds in a large forest. The walk was enjoyable and we thought we might visit the site again sometime in the future on our own. By now it was time for the rest of the group to go for lunch so we said our goodbyes before driving up to a viewpoint higher up the mountain to eat our picnic, before heading home.