As we arrived in the lovely old town of Trujillo on the fourth morning of our expedition to Extremadura, a shower greeted us, and it was a chilly, grey day. We parked by the Plaza de Toros – a noted site for many of the Lesser Kestrels that inhabit the city, and Dave was able to obtain a few shots of the little raptors, perched on aerials and so forth. A walk up through the town’s historic square, to the castle was not ornithologically rewarding, but very pleasant, just the same. The somewhat unreliable nature of GPS systems was again demonstrated when we tried using that method to head to Belén, but when we eventually arrived at that village, Brian’s attempt to re-enact ‘The Italian Job’ only proved that Michael Caine’s Mini was better suited than a BMW to this type of activity! Apart from lots of Calandra Larks and Corn Buntings, there was little to be seen in the gathering gloom on the plains, so we made our way to a bar for lunch, then, as the rain started to fall in earnest, headed southwards. Before it became impossible to see anything, Dave managed to get a good shot of a Short-toed Eagle perched on a pylon, and we saw groups of Spanish Sparrows and Goldfinch near a roadside pond. Our overnight stop was at Madroñera, where the quite excellent Rural Hotel Soterraña was a delight, housing us in a beautifully converted granary, and feeding us well. 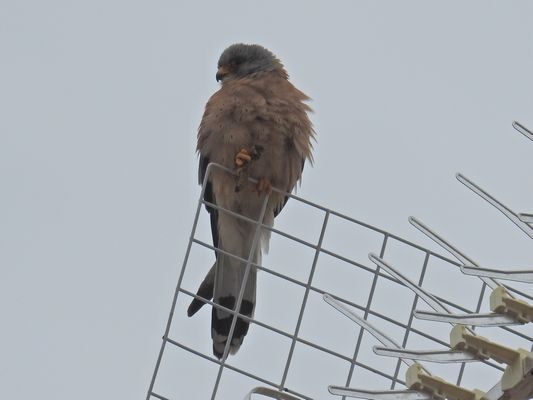 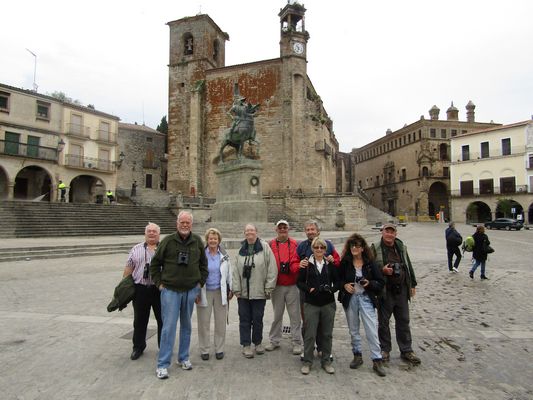 Next morning, in showery weather, we set out to cover the longish trip east to Ciudad Real, covering what must easily be the longest stretch of trunk road in Spain with no petrol station! A Golden Eagle flew beside us at one point, but we continued to Daimiel, where we homed in on the famed Tablas. There Dave got some fine shots of Bearded Tits, and we had the fortune to see no less than eight species of heron! Marsh Harriers quartered the reeds, where Great Reed Warblers were very vocal, as were Nightingale in the bushes, and a few Tree Sparrows were seen. Onwards, then, to Lagunas de Ruidera, and we saw Sparrowhawk and Montagu’s Harrier along the way. We eventually arrived at the welcoming Hotel Matias, from where Golden Oriole could be heard singing, and Great Spotted Woodpecker drummed. After an excellent dinner, we listened to Scops Owl in nearby trees. To be concluded………………………. 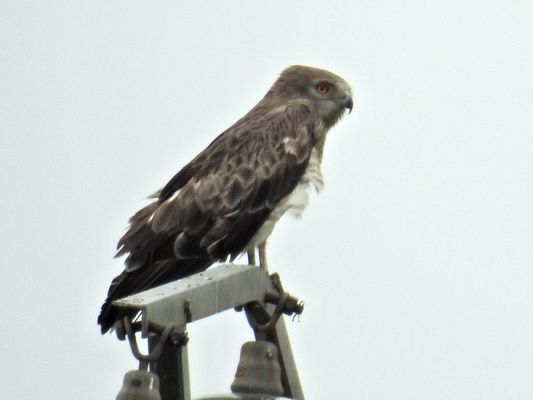 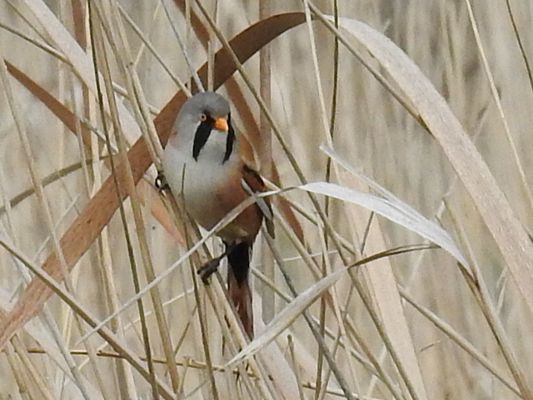