We left Torrejon el Rubio on Sunday and travelled to Daimiel for an overnight stay. We didn’t really do any birding on the way but these were the highlights seen from the car. The first bird was a Red Kite, just outside Torrejon and was a nice change from all the Black Kites, which we saw several of. White Storks nesting on pylons, poles and buildings and flying were a common sight and plenty of Woodchat Shrikes and Azure winged Magpies were seen. A Southern Grey Shrike, several ‘regular’ Magpies were around and the odd Griffon Vulture was hunting away from the mountains. Bee eaters, Swallows, Red rumped Swallows, Corn Buntings and Crested Larks were fairly common. Roller, Kestrel, Lesser Kestrels and Gull billed Terns were seen near Madrilejo. Marsh Harrier, Swifts, Hoopoe and Jay were added to today’s list and 50+ Griffon Vultures were in the air near the village of Don Rodrigo. At our picnic spot at Luciana there were lots of families out for a Sunday event, having fun and making a lot of noise. We sat well away from the crowds and managed to hear Nightingale, Cetti’s Warbler and Golden Oriole. Just outside Ciudad Real we saw a Hen Harrier hunting over the fields.

We arrived at Daimiel and had a rest at the hotel before going for a look around the Tablas de Daimiel. Once again it was busy with families it being Sunday but we still enjoyed the visit. Our first bird was a Little Owl and several Purple Herons were seen flying around. There was a big colony of Cormorants roosting in one area and a Cattle Egret roost in another. Several Marsh Harriers were around and lots of Cetti’s Warblers were heard and one was even seen. Reed Warblers and Nightingales were singing and the usual Corn Buntings showed well. A few Red Crested Pochards were seen, some with families of ducklings and a small group of Greylag Geese flew overhead. 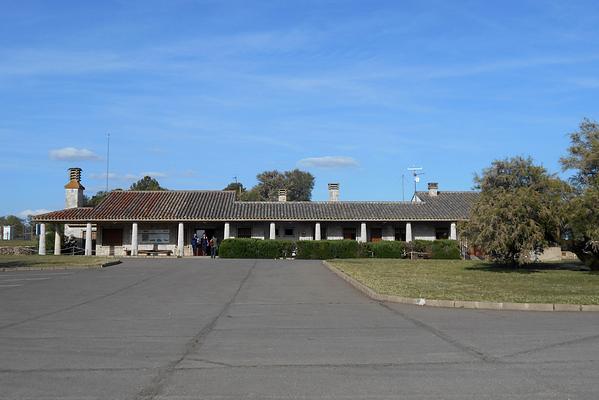 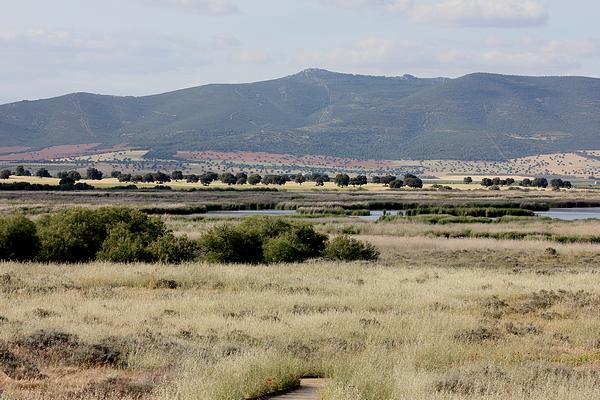 Today we returned to Gran Alacant, not really birding, apart from a brief tour round the tracks between Petrola, Corral Rubio and Bonete. Here we saw Little Owl and Calandra Lark. The grass was quite long but eventually I spotted a little head emerging like a periscope, a single Great Bustard! We watched the bird as it walked slowly away looking this was and that as if searching for it’s mates, a really great sight. We moved on to the small pools where we had stopped on the way up, and found the Gull billed Terns again along with Whiskered Tern, Flamingos, a Mediterranean Gull, Lapwing, Black winged Stilts and my first Yellow Wagtail of the year, an Iberian blue headed one. 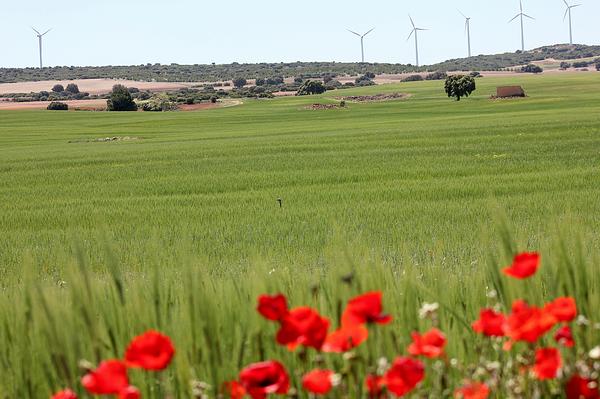 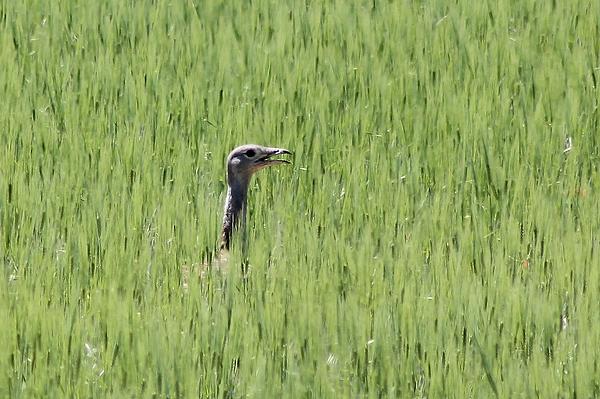 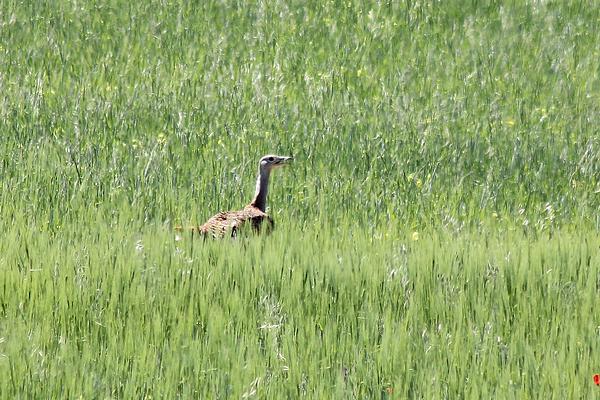 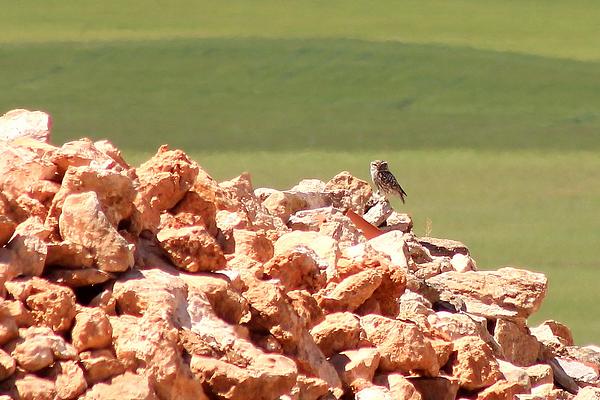 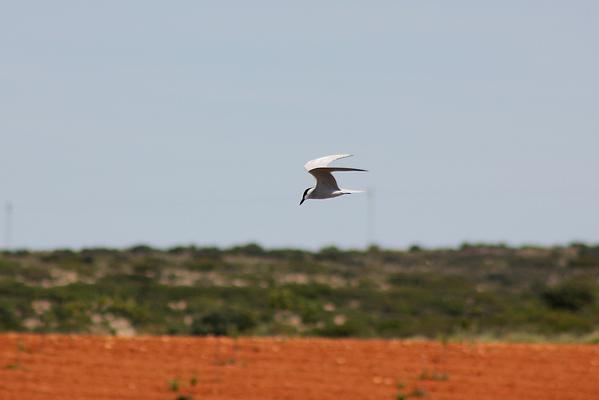 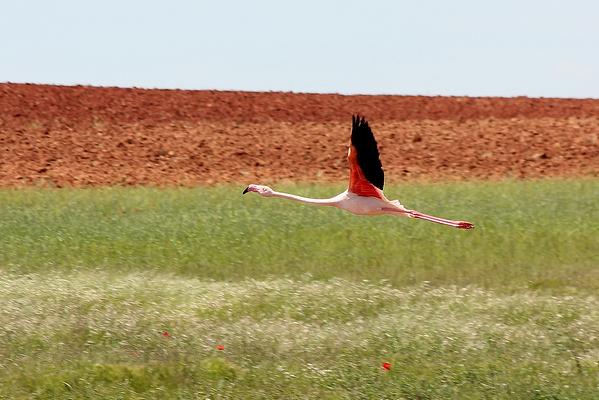 We set off home agreeing that we had had a great holiday seeing so many birds and almost all of our target species, apart from Spanish Imperial Eagle and Black Shouldered Kite but at least we have seen those species before. We reflected that we had seen more Black Storks than before as they are usually quite hard to see. We saw more Woodchat Shrikes than we have seen anywhere. Azure winged Magpies were thin on the ground at first but seemed to recover later and there were definitely less Rollers than we had seen the first time we were here a few years ago.