A morning out with fellow Montesinos birder Mark Powell saw us heading inland to an area of lowland steppe and cultivated fields. The sound of singing CORN BUNTING surrounded us as we navigated the bare farmland tracks.  A calling / displaying SPECTACLED WARBLER soon caught our attention and I heard Mark saying how evident the bird’s ‘dark lores’ were. Next the sudden flapping and flight of a LITTLE BUSTARD. It burst out of the crops from around 20 yards in front of the car. We watched as it circled us and descended into a distant field. Generally, more Bustard would follow, but this seemed to be a lone bird or it’s other half was keeping her head down. 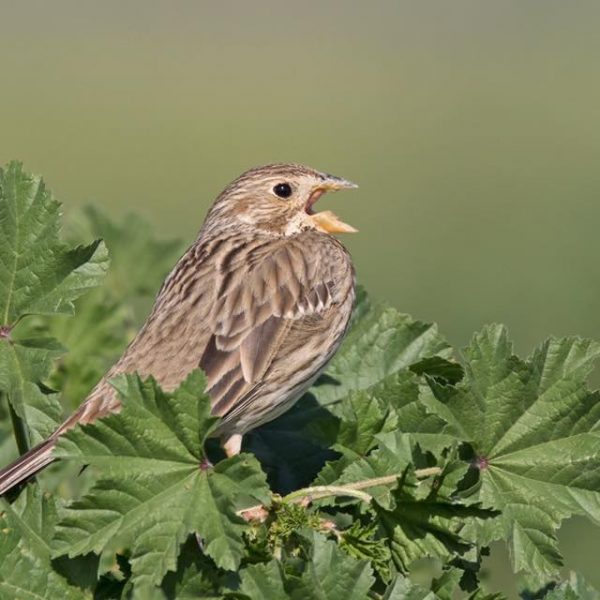 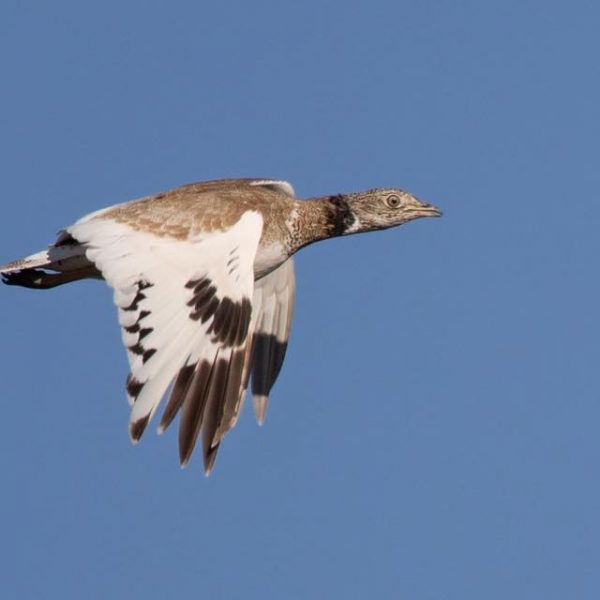 In some bare / short growth fields in front we could see the rounded shape of Black bellied Sandgrouse. Some took to the air as we edged nearer but a more brave group continued with their feeding. The black bellies were easily seen as they shrunk into the shimmering heat. We had some excellent views and if it hadn’t been for the strong heat haze a few good pics would have been had. Other birds of note were two rather confiding SHORT TOED LARK, a Northern Wheatear, Little Owl, Booted Eagle, Cattle Egret, Stone Curlew, Raven and huge flocks of Swifts scribbling the sky. On or around the small irrigation reservoirs were Little Ringed Plover, Black winged Stilt, Coot and Little Grebe. Unfortunately no more Bustard were seen and the hoped for Great Spotted Cuckoo were a non starter. A very good half day ish and by 1330 hrs, we were on our way back to Los Montesinos. Trip list to date132