On site by 08.30 and birding. As is often the case we had to work for our birds here. Corn Buntings and stunning Stonechats provided some photo opportunities, but considering it was a sunny morning, somewhat warmer than of late, there was not a lot of movement.  Following the track that runs beside the river course produced few birds of note but we did see Water Pipit, Little Ringed Plover and a close fly past of 2 Black-bellied Sandgrouse. No sign however of Great Spotted Cuckoos, perhaps it is a bit early for these! We then headed for the Spectacled Warbler site but failed to locate them, again maybe setting our sights too high. We did however get a small group of Little Bustards which took flight  as I investigated a shooting hide out in the scrub. Something of a star bird which we often don’t see when we visit this area. Also by this stage we had seen our second Golden Eagle. Both distant birds, the first being much paler on the underside. Next a real reminder that Spring was on its way with a passing group of Swallows with a single House Martin. 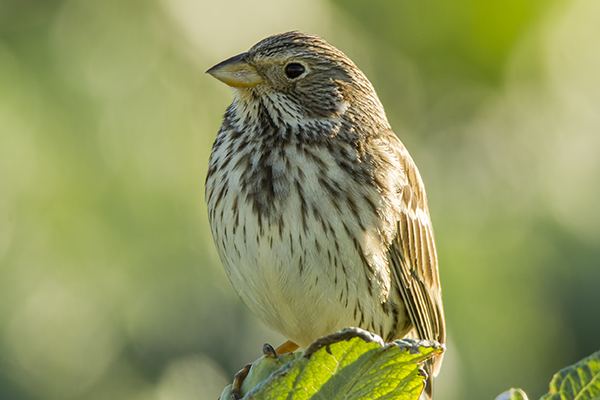 Having spent about 4 hours in the valley we headed for Alhama de Murcia and up to the Sierra Espuna. Remnants of snow and ice in sheltered spots was a seasonal reminder that it was still winter. Near the top we noticed that the military had moved their warning signs to a lower level, making access to the highest ground more of a challenge. We soon located Mistle Thrush and Ring Ouzel. The presence of distant Ravens was clearly given away by their distinctive calls, as were 2 Choughs, again not venturing too close. Smaller birds seen included Crossbills and Crested Tits. From the car park I made the short hike to the ice caves, where, within a couple of minutes a first winter Golden Eagle drifted low above me affording great views. Unfortunately Bryan had remained near the car and so no photograph this time!  Walking back to the car a couple of Firecrests showed well making the trek worthwhile. Heading out of the Park we made our usual stop near the restaurant where the wild boar are fed. They seemed to like apple and biscuits, digestive of course!  Not a long list of birds at Espuna but it is always a great place to visit.