At 9am I met with Rune Voie at San Pedro Salinas, Murcia. Half an hour was spent scanning the area, adding Common Sandpiper, Ruff, Little Stint, Slender Billed Gull, Greater Flamingo and BLACK TAILED GODWIT to the trip list. After transferring kit into the one car, we set off on the 1hr journey to Saladares Del Guadalentin.

I was hoping to show Rune LITTLE BUSTARD first and then later in the Sierra Espuna, ROCK BUNTING. Both would be ‘Lifers’ for him, so the pressure was on. It would be a good day. Nine (possibly up to 15) Little Bustard were quickly located at Guadalentin along with many Black bellied Sandgrouse. Other new birds were Little ringed Plover, Greenshank and WATER PIPIT. 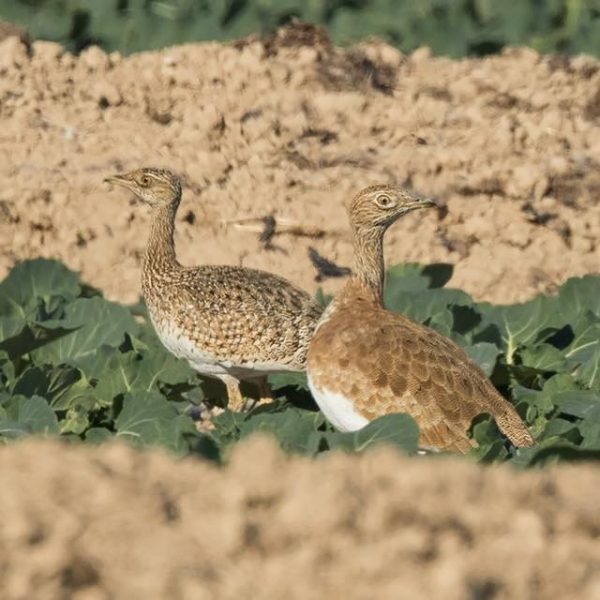 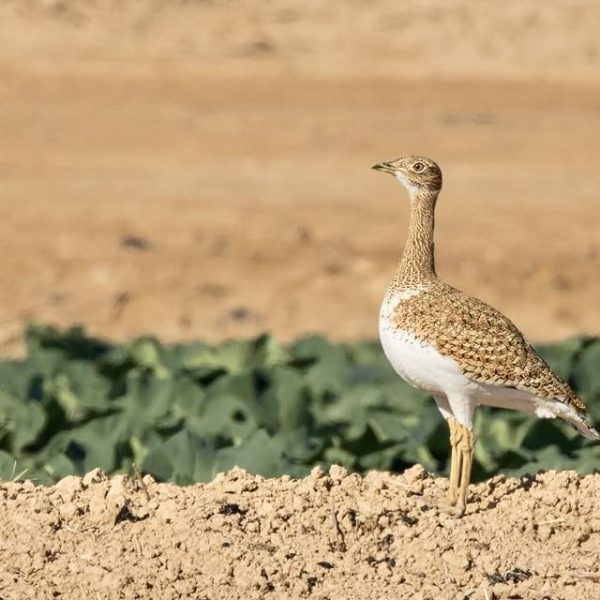 Next stop the nearby mountain range of Sierra de Espuna. Griffon Vulture, Common Crossbill, Short toed Treecreeper, Siskin, Crested, Coal and Long tailed Tit were quickly added to the trip list. Rock Bunting was proving elusive, but no need to panic just yet. A water source higher up toward the tree line came up trumps with a lone Rock Bunting coming to quench its thirst. Phew! Rune is now a very happy man. We continued up toward the summit finding Mistle Thrush, Chough and Raven. About a dozen Ring Ouzel were also located after a 15 min walk to some Ice Houses. A fab end to a days exploring. I think I earned my chauffeured drive back to San Pedro. Bird Trip list 75 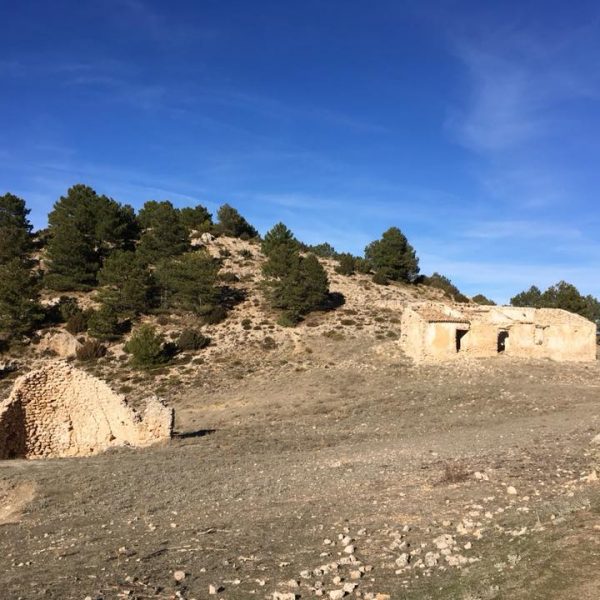 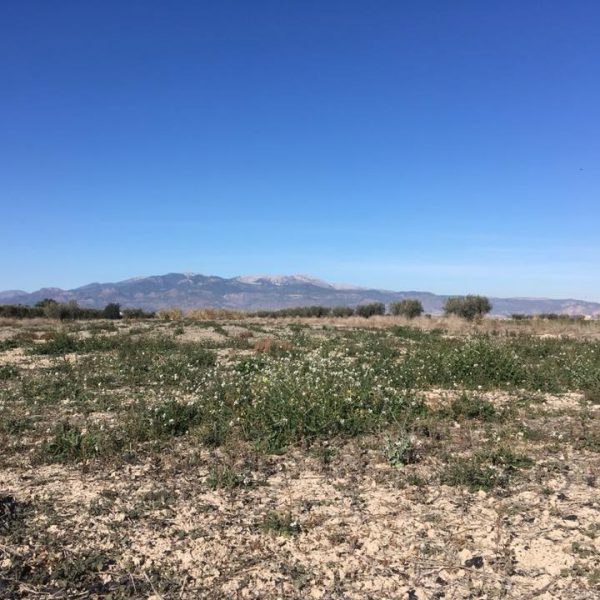 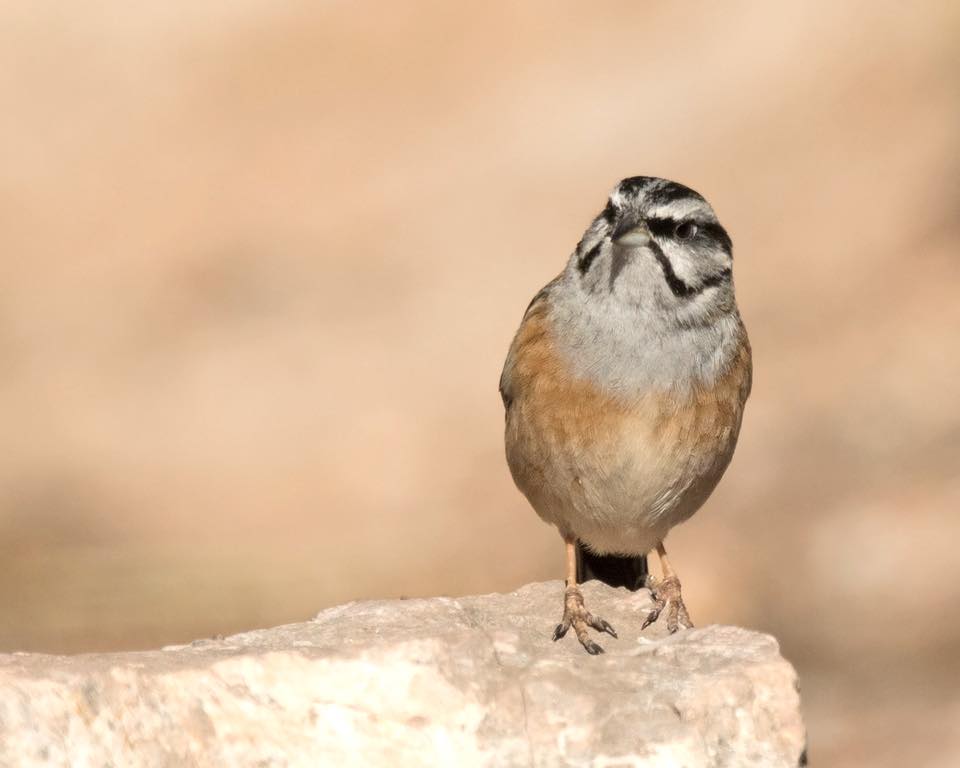