The Costa Blanca Bird Club, as usual, held its January meeting in the Mar Menor region of Murcia. Despite (or perhaps because of!) various afflictions affecting several of the committee, a goodly 16 members congregated near the saltworks at San Pedro del Pinatar in bright sunshine. There were the usual Flamingos, Avocets, and Black Winged Stilts, and the walk along the boardwalk produced abundant activity with Iberian Grey Shrike, Meadow Pipit, Stonechat, Linnet, Greenfinch, and brief views of a Dartford Warbler. Sanderling were active on the shoreline and two Little Stints were on the edge of the lagoon near the car park.

The previous recce had revealed little to be seen at the excellent Visitors’ Centre, where the small lake was now empty, so time was spent near the bridge over the canal. Here Grey Wagtail, Ruff, Snipe and a Redshank gave nice views, with two Black tailed Godwits in the distance. Round the corner on the Salinas were Dunlin, Shelduck and Common Sandpiper. 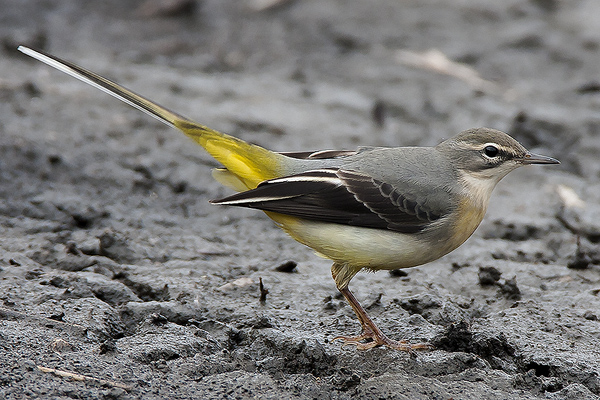 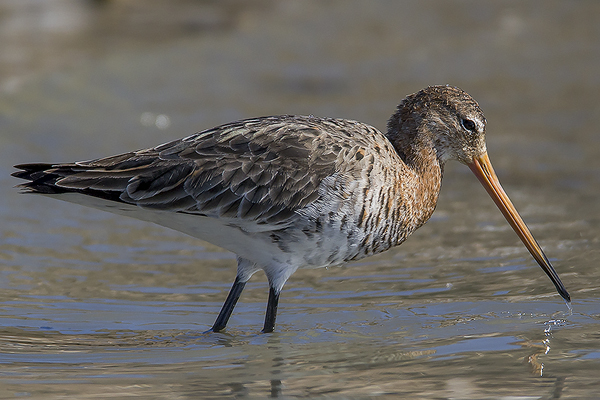 We drove to El Mojon, where we soon saw Green Sandpiper, Black-Headed Gulls, and Turnstone. Mary conjured up 2 Stone Curlew in the adjacent scrubland merely by mentioning them! But the undoubted highlight of the day was a female Red Breasted Merganser spotted by David on the shingly sandbank away to the left, which obligingly stood up and turned around before resuming its somnolent posture. Everyone got to see it despite some navigational problems in getting to El Mojon.

We then headed down the motorway to the edge of the Mar Menor at Las Urrutias, and immediately saw a solitary Marsh Harrier. Out to sea we thought we saw all 3 species of Grebe, but views were not good. The Kingfisher was not in its usual spot, but brief views were had of a Purple Swamphen, Common Sandpiper, and 2 Grey Herons winged past over the sea.

Onwards, then, to the Salinas at Cabo de Palos, where it had become surprisingly blustery: this produced Golden Plover and Ringed Plover, but after a few minutes the lure of lunch was too much. This was taken at the splendid Restaurante CampoVerde, at Los Belones, with Monk Parakeets providing a flying display over the carpark.

We called again at Las Urrutias, the yacht club beach yielding (amongst others) Grey Plover, Sandwich Tern, and a Slender Billed Gull – but, after much good-natured argument, a wader we decided was NOT a Marsh Sandpiper.

The final stop was the nearby football pitches, where Magpie, a large flock of Goldfinch, a pair of Linnets, three or four Marsh Harriers, and a Corn Bunting boosted the number of species. Our thanks were due to Rob and Kathy for leading the trip, which produced the splendid total of some 55 species.