We decided to try to find a new birding site that I have been told about by CBBC Member, Elaine. Dave and Linda took their car and we drove South past Torrevieja to the roundabout at Mil Palmeras where we turned right and found the site quite easily following Elaine’s instructions. It is a small site featuring a couple of pools with reed beds and a few pine trees at the edge of the site with other’s currently being planted. There are about five small hides and a picnic area all looking very new at the moment. It was a very peaceful location and there were a few White headed Duck and Pochard on the first pool. The hides are very small and were just big enough for the four of us to sit in, although you have to be quite agile to get up onto the seats! While we sat there a Marsh Harrier appeared at the other end of the pool and a Grey Wagtail was on a small island. We tried each of the hides, all of which give a slightly different view of the pools. Chiffchaffs were occasionally spotted in the reeds and a White Wagtail showed well in front of one of the hides. A small man-made reservoir opposite the site held another White headed Duck and the Grey Wagtail moved over there. At the second pool a Little Grebe swam in front of the hide and a Shoveler flew in. Several Cormorants were sitting on a small island with their wings outstretched and Coot and Moorhen were also seen. A few other birds were around the general area, in the pine trees and on the ground. We also met an English birder called Paul, who was visiting the area, and exchanged information about birds, bird sites etc. 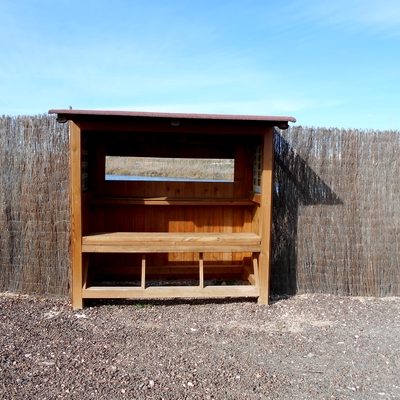 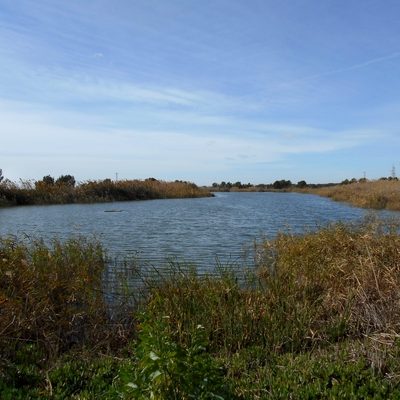 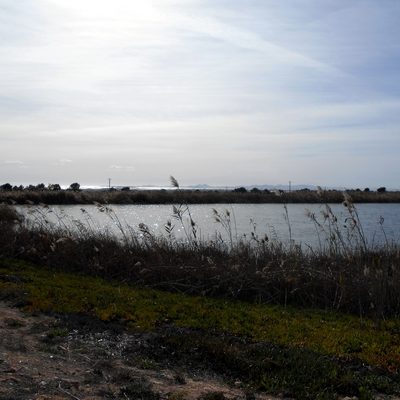 We had arranged to have lunch out somewhere on the coast so we set off to find somewhere to eat at Mil Palmeras. Unfortunately, everywhere seemed to be closed for the winter despite the day being as warm as an English simmer’s day! We set off to look at Campoamar and found one English run café open and serving food. After lunch we headed back towards home calling at La Mata on the way. As we walked towards the hide from the cemetery car park we saw two Green Woodpeckers flying into a tall tree. From the main hide we could see Greater Flamingo and many waders, which included Dunlin, Little Stint, Kentish Plover and a Grey Plover. On the way back we noted Crested Lark, Serin, Sardinian Warbler, Stonechat and Black Redstart in the fields. We decided to have a look at the woods by the picnic area where apart from Blackbird and Robin there were not many birds but there were a few squirrels which were happy to pose for photos when offered some of my fruit biscuits. Another enjoyable day out with friends, a new location, and a few birds ‘thrown in’. 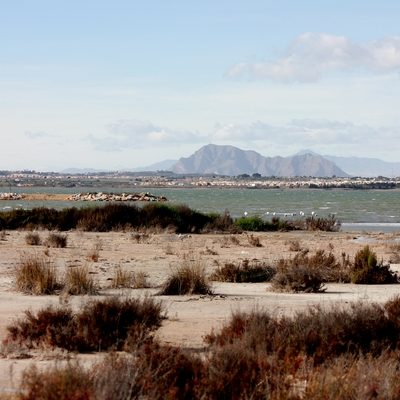 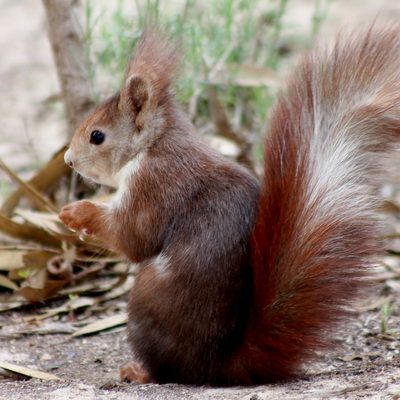 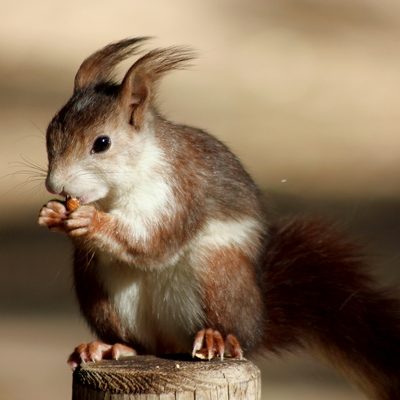