Day 5 – A NIGHTINGALE in full voice could be heard before we even reached the local lemon groves. On arrival, in full view, perched high on some wires, was this smashing songster. Lots of photos and a few videos were taken. Over the reeds by the Laguna de la Torrevieja another ‘Lifer’ for Paula Sykes was immediately seen. 3 Male MONTAGU’s HARRIER. We watched them sky dancing and floating low over the shoreline. One eventually landing close enough to get a record shot. 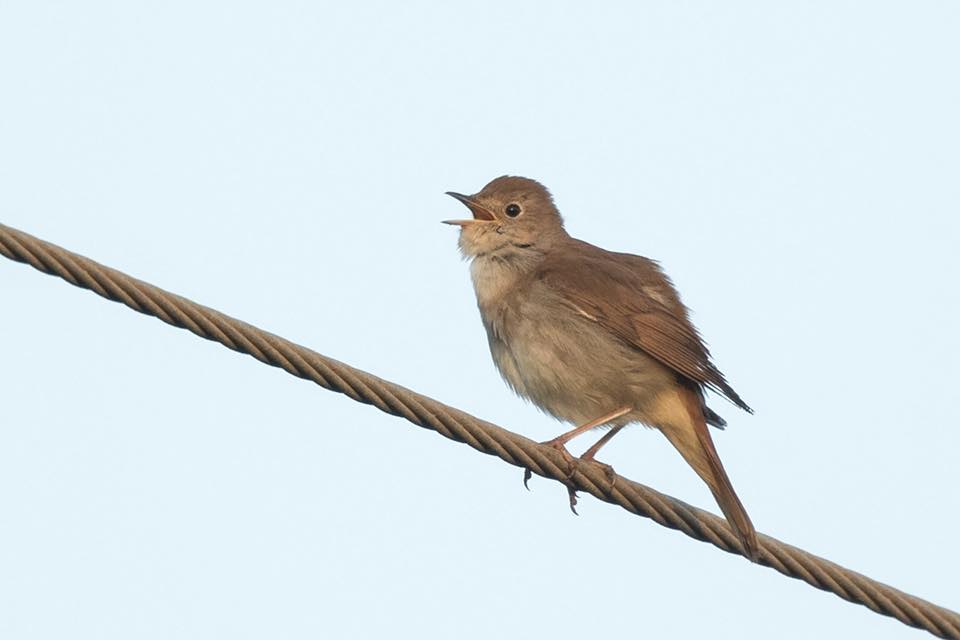 On to La Finca Golf & Spa. A small reed bed here alongside the golf course is always worth a visit. Today, GLOSSY IBIS, NIGHT HERON and Cattle Egret were plenty. Many were to and fro collecting nest material from the banks of a nearby lake, giving fabulous close overhead views and ‘birds in flight’ photo practice. On the lake was a lone male WHITE HEADED DUCK, Black necked Grebe and many Pochard. Three Gull Billed Tern were feeding over the nearby fairways and some Hoopoe were noted taking advantage of the soft, watered greens. A confiding Male SARDINIAN WARBLER left its elusive hideout and posed for a while too. When leaving the first Swallowtail butterfly of the trip fluttered past. 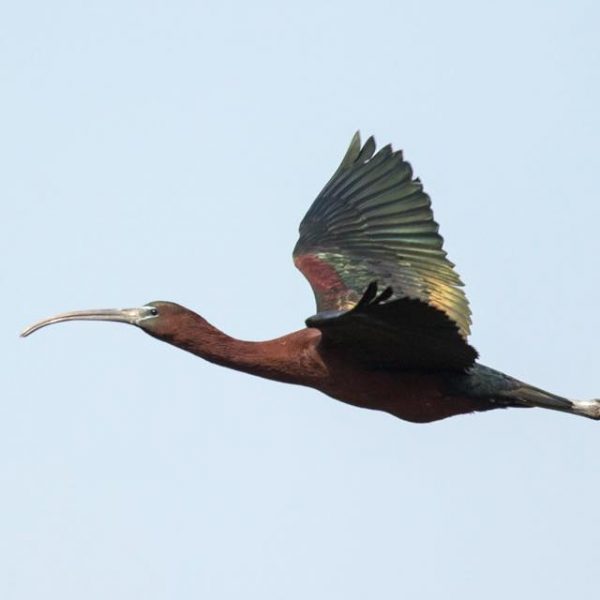 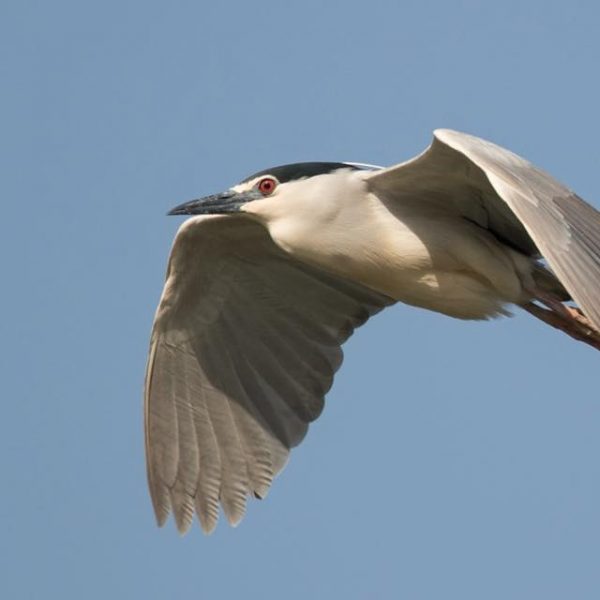 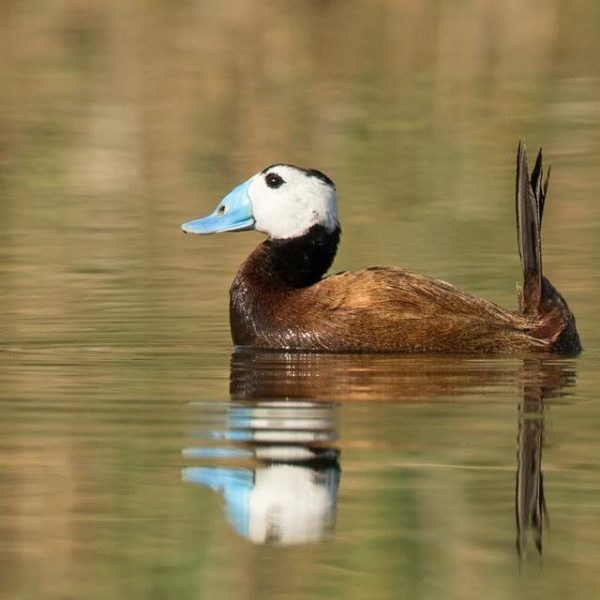 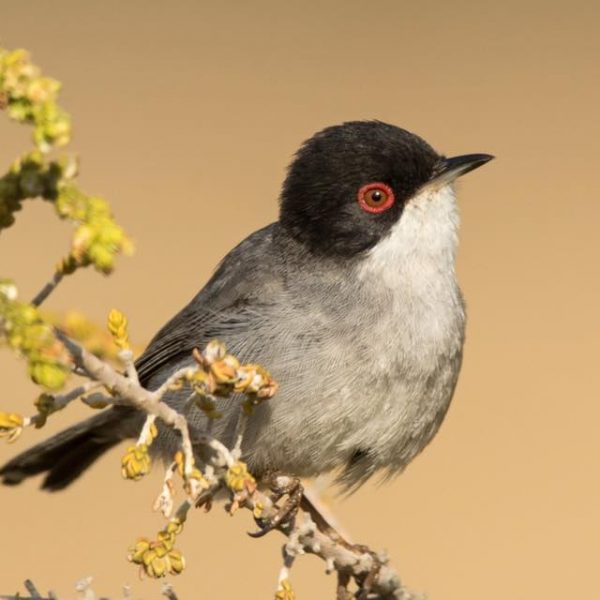 Later, along the El Molar Road near La Marina it didn’t take long to find both CUCKOO and GREAT SPOTTED CUCKOO. A few of each were seen along with more Hoopoe. Bee-eater, Iberian Grey Shrike, Little Owl and Red Rumped Swallow showed well also. A good local day was had with Paula seeing 3 ‘Lifers’. Bird trip list 85 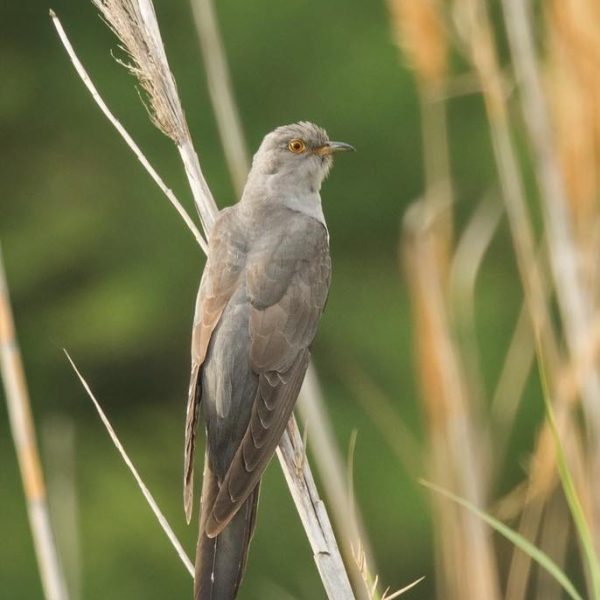 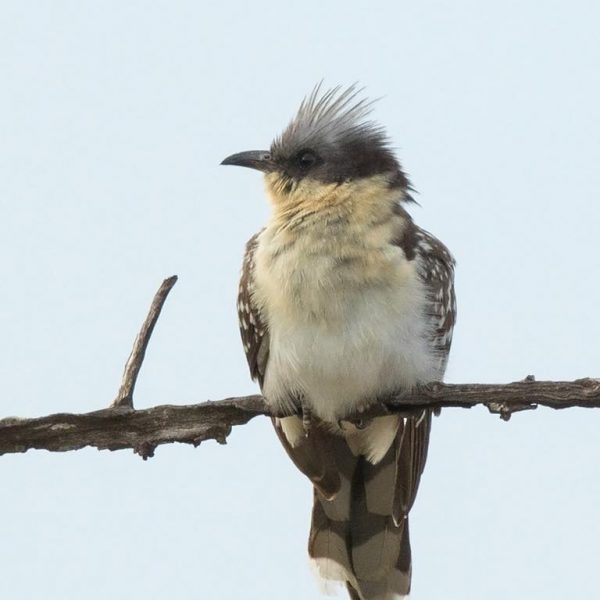