Day 1 – After last nights late arrival and car hire pick-up, there was no early rise for us this morning. We did though manage brunch in Los Montesinos before spending a few hours this afternoon exploring the local area. Paula saw a ‘Lifer’ Black Redstart in the park outside my Mam’s apartment, a few female and a smart male were present. The raucous calls of around a dozen Monk Parakeet were heard as they flitted high in the branches above us. La Finca golf, near Algorfa gave us our first photo opportunities with a confiding LITTLE OWL, with Southern Grey Shrike, Black Winged Stilt, Sardinian Warbler, Serin, Linnet, Stonechat, Iberian Green Woody, Crag Martin and many Chiffchaff, just some of the birds added to the list.

A male Marsh Harrier drifted close to the road as we headed toward the fields south of El Hondo. A Green Sandpiper was flushed from the channel near the PFT and a few Buzzard, Booted Eagle and Kestrel were noted too. Hoopoe, Grey Wagtail and
two BLUE ROCK THRUSH, today’s target bird, were later seen. One near La Marina at the start of the monastery road and another, opposite Nancy’s Night Club on the N332 near Guardamar. One of our goals this trip is to get close photos of these smashing birds in good light, unfortunately today we didn’t get particularly close and the light was poor. Bird trip list – 39 species. 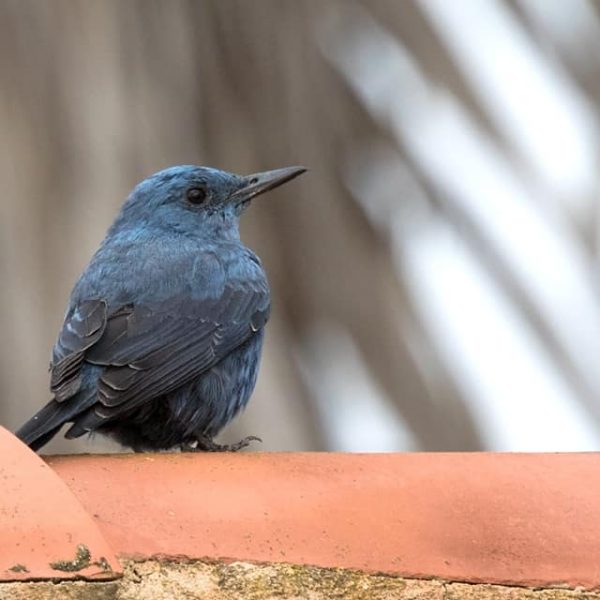 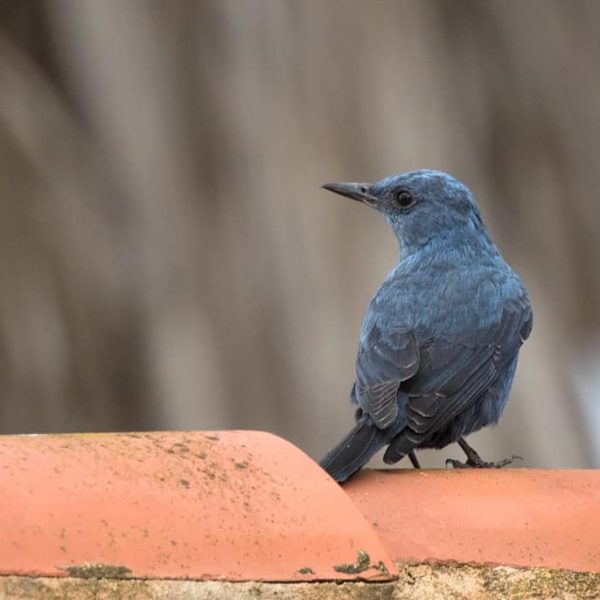