Day 9 – A chilled morning followed by an afternoon spent locally. A confiding female BLACK REDSTART was one of the first birds we came across in the lemon groves. A few photos were taken whilst we noted Stonechat, Linnet, Greenfinch, Sardinian Warbler, Chaffinch and Spotless Starling. A Kestrel hovered nearby whilst hundreds of Crag Martin dashed above us. Both Little and Cattle Egret passed over before we made our way to La Finca Golf near Algorfa.

Paula was hoping to photograph a HOOPOE. We saw half a dozen, with a group of four feeding frantically by a nearby green. We hoped they’d be tolerant of us, unfortunately that wasn’t to be the case. Eventually, after waiting behind the brow of a bunker, a couple made their way around the green toward us. The light was dropping fast and when one did decided to come within range a very high ISO was required to get any kind of Image. The ‘tossing of the Mole Cricket’ shots were sadly all blurred. On the lake by the small reservoir were a couple of White Headed Duck, a single Black necked Grebe and a few Little Grebe. Bird trip list – 94. species. 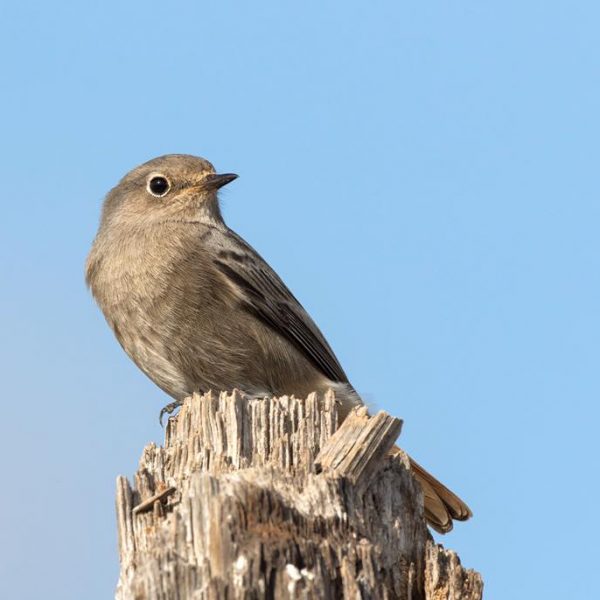 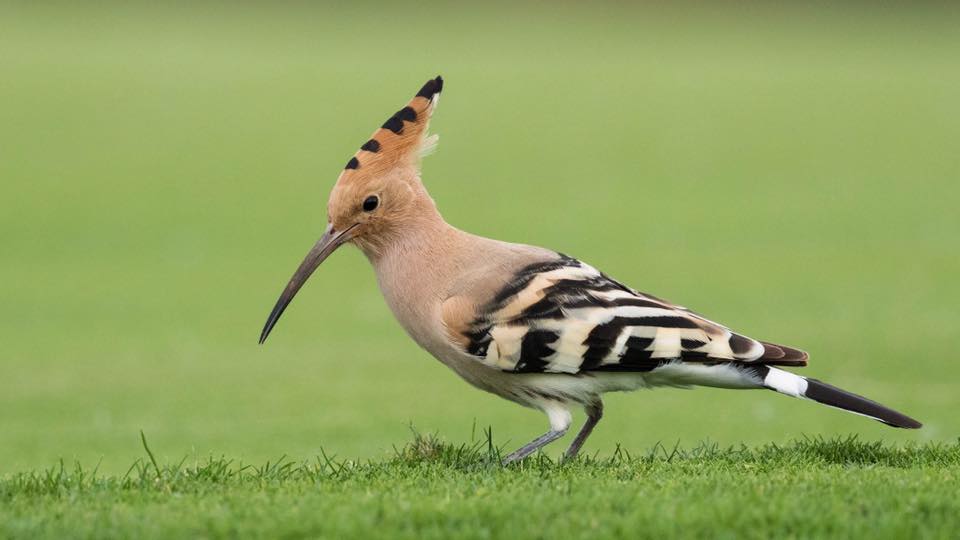