Day 17 – 6th April
A slight vehicle issue early morning in Cartagena saw our original plans discarded and eventually we headed to an area around Los Pérez, Murcia in my trusty hire car.  It was pretty quiet bird wise. The best hours had been missed and the temperature was rising rapidly. Near to Los Pérez though the wild flower meadows were just stunning! I was taken back to when I were a young lad exploring the un-farmed fields around Scunthorpe, Lincs, UK in the mid 70’s. Clouded Yellow and Marbled White (I think) Butterflies were on the wing and the air smelt so so fresh. Plenty of photos were taken before heading to Rambla del Cañar. 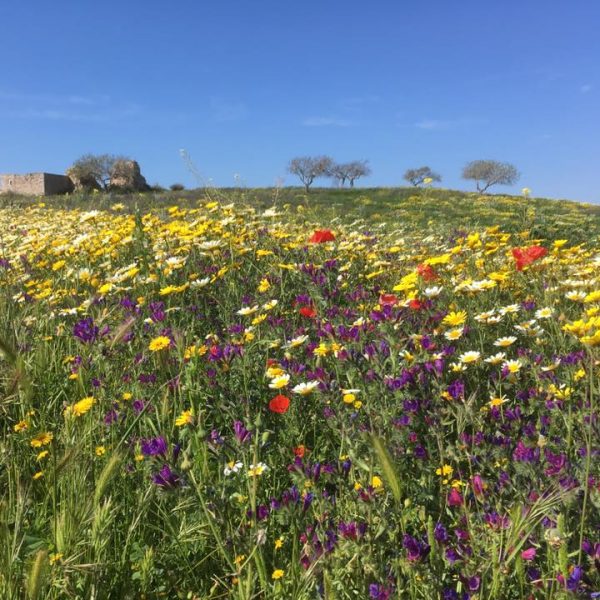 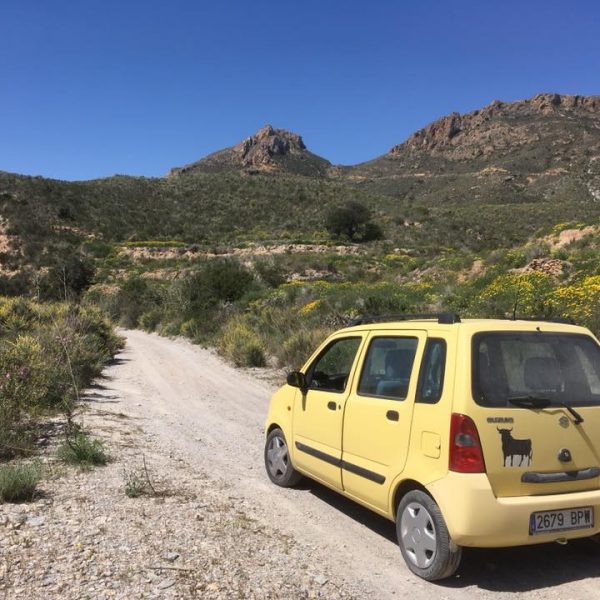 Still the birding was poor. But further into the Rambla a raptor was spotted and the first of today’s two Golden Eagle glided over us. A mountainside ruin had attracted a pair of BLACK WHEATEAR and a Iberian Green Woodpecker disappeared into its nesting hole high in a Palm tree. This Rambla was stunning and apparently is excellent for Golden Oriole. Jose also informed me that Pied Flycatcher nest here. After a late lunch stop we slowly made our way back to Cartagena via the Mazarrón coast road. At a roadside viewpoint a Blue Rock Thrush was spotted and the days second GOLDEN EAGLE was seen flying along a mountain ridge before landing in front of us, a good half mile away. We watched through José’s scope and I attempted a few photos.  Not the best of birding days but an enjoyable adventure was had never the less. Thank you José my friend. Trip list 146 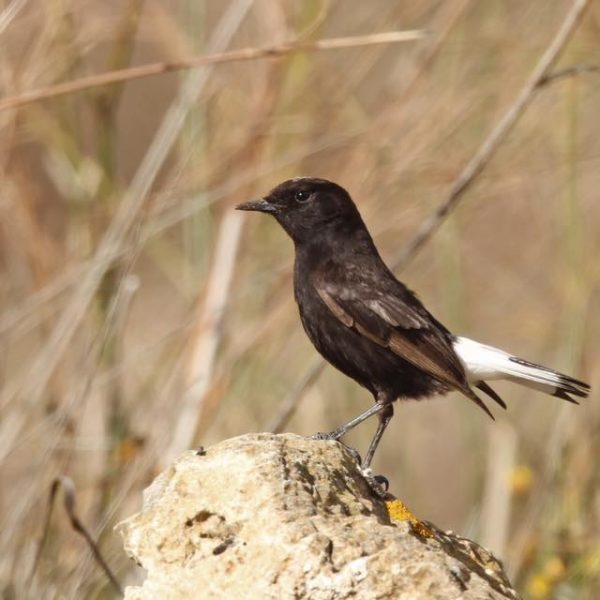 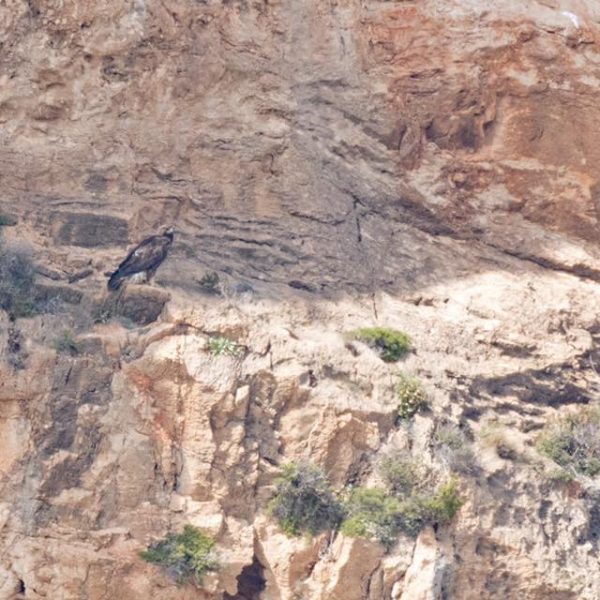 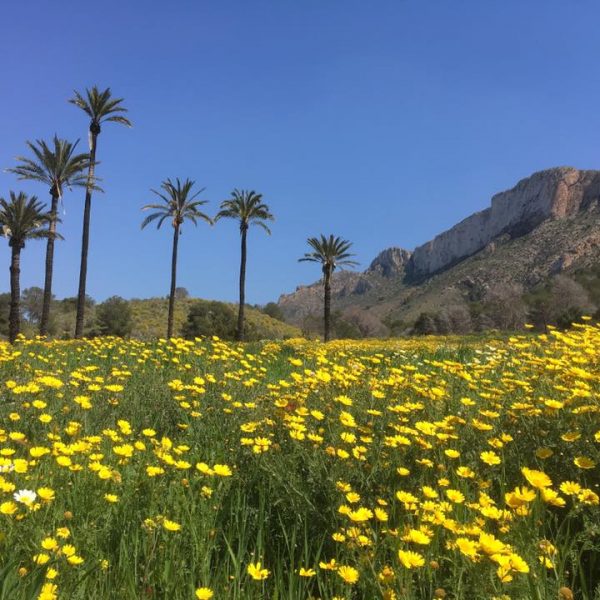 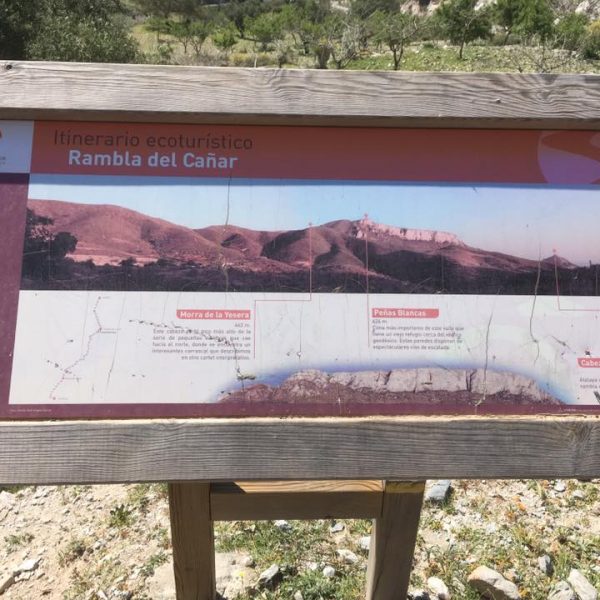