The Costa Blanca Bird Club, as usual, held its January meeting in the supposedly warmer climes of the Mar Menor region of Murcia, but when some 21 members congregated near the saltworks at San Pedro del Pinatar, it was anything but warm, with a chill north-easterly wind keeping temperatures down, and grey skies looking threatening. There was little to be seen there, so we made our way to the excellent Visitors’ Centre, where two hides overlook a small lake. Here a Grey Wagtail and a Linnet gave nice views, as Greta and Paul found a party of Long-tailed Tits in nearby tamarisks. A Common Sandpiper was soon followed by a Green Sandpiper – so that things were improving! Across the road on the canal a Kingfisher had perched obligingly, but the salinas were virtually birdless in the bitterly cold wind. After stopping for a coffee, and watching a miserable-looking Spoonbill wandering about in a ditch(!) we drove down to the edge of the Mar Menor at Las Urrutias, and soon saw several Black-necked Grebes very close to the shore, while the odd Marsh Harrier fed nearby. A party of four Monk Parakeets flew past, doubtless wondering why they weren’t in Argentina! A little further south we paused by the harbour, an soon saw two Greenshank, a Grey Plover, several Ringed Plover, two Slender-billed Gulls, showing nice pink plumage and a couple of Turnstones. 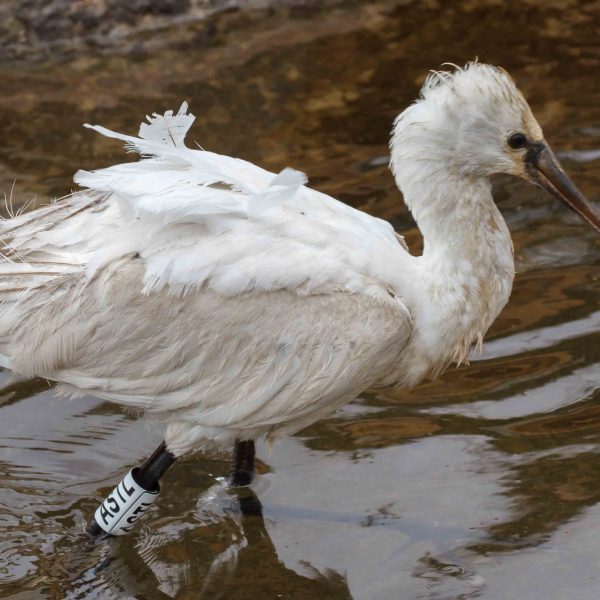 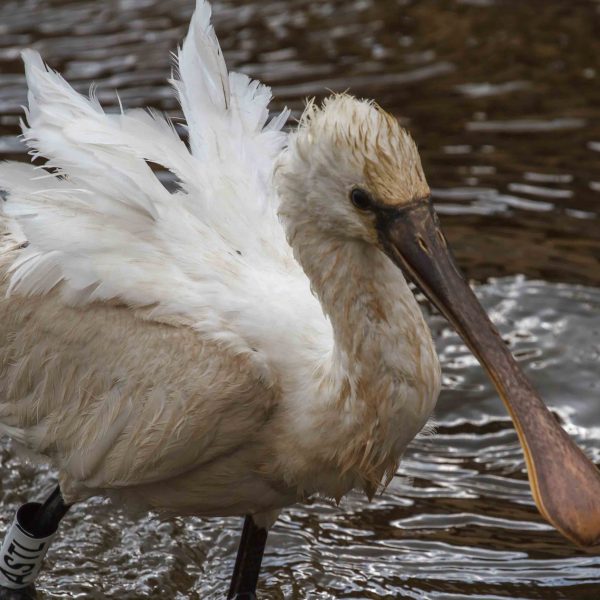 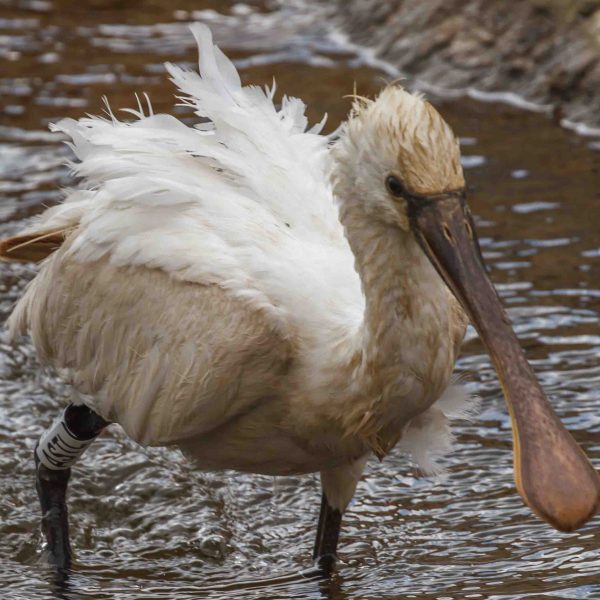 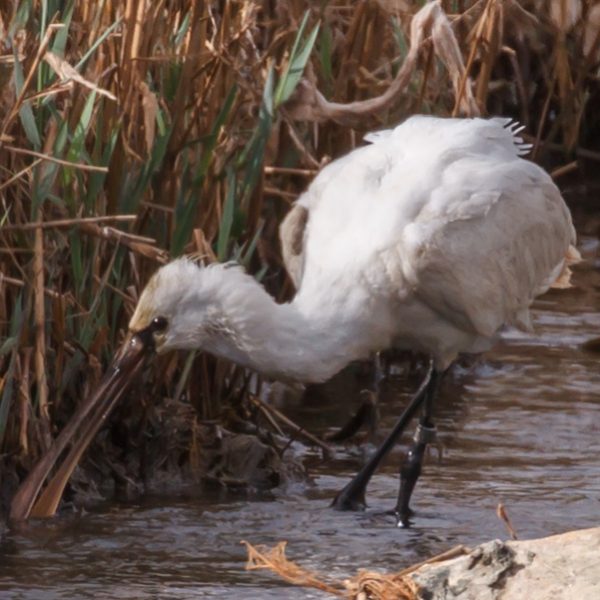 Onwards, then, to the Salinas at Cabo de Palos, where waders were well-represented. Here we were able to stand and watch a little, in a more sheltered spot, and a mixed party of Dunlin, Sanderling, Kentish and Ringed Plover fed busily with a Redshank or two. Three Audouin’s Gulls stood impassively, then Barry found a nice Spotted Redshank, before we all decided it was about time for lunch. This was taken at the splendid Restaurante CampoVerde, at Los Belones, where I think everyone enjoyed an excellent meal. We called again at Las Urrutias, Barry and Kathy finding two Booted Eagles on the way, but there was little to be seen over the plain, other than three or four Marsh Harriers – it was time for the long trip back. Our thanks were due to Rob and Kathy for leading the trip.