Twenty Nine members and guests met at the car park at San Pedro del Pinatar on a beautiful morning. Birds were scarce on the lagoon and beach with only Black winged Stilts, Shelducks, Turnstone, Greenshank and a Water Pipit seen. The sand dunes were alive with small birds including a Bluethroat, Chiffchaffs, Stonechats, Hoopoes, Serins, Meadow Pipits, Sardinian and a Dartford Warbler. Before we moved on 64 Grey Herons flew over, quite a sight.  We moved on to a new site for the Club at El Mojon where we soon added Kingfisher, Little Egret, Spotted Redshank, Grey Wagtail, Common Sandpiper and Crag Martins to our list and Chiffchaffs were flitting about everywhere. Our route then took us to Cabo de Palos where Kathy soon spotted a Blue Rock Thrush flying over, 5 Goldfinches perched close by and a Crested Lark put in an appearance. Then onto the nearby Salinas, birdwise it was much quieter than our previous visits but we did find 30 – 40 Golden Plovers, 2 Kentish Plovers and an Audouin’s Gull. It was time for lunch and we all enjoyed a very good meal at Campoverde Restaurante, Los Belones.

We then travelled Northwards stopping at Los Urrutias and El Carmoli seeing a Kingfisher, Cormorants, several Sandwich Terns, Greater Flamingos, large numbers of Great Crested Grebes and a single Black Necked Grebe on the sea. There were also a number of Black Headed Gulls and many Slender Billed Gulls who were changing into their summer plumage. We then drove slightly inland to view over reed beds and scrub land where we added 4 Marsh Harriers, 2 Kestrels, Common Buzzard, Magpie and Southern Grey Shrike to our growing list.  Our final stop of the day was near Rambla del Albujon where 3 Red Legged Partridges were flushed, 3 Coots were on the sea along with more Great Crested Grebes. We walked back to our cars where a Kingfisher was sitting on a rock on the shore line which was a good end to a very enjoyable day. 51 species were seen during the day. I would like to thank Tony and Kathy for their assistance in making the day run so smoothly. 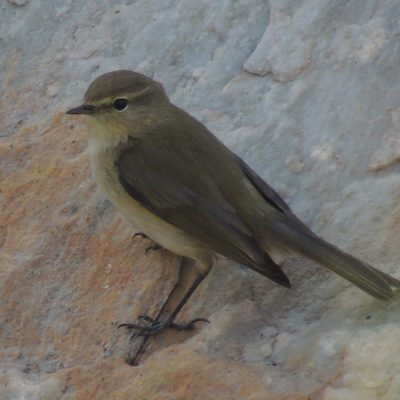 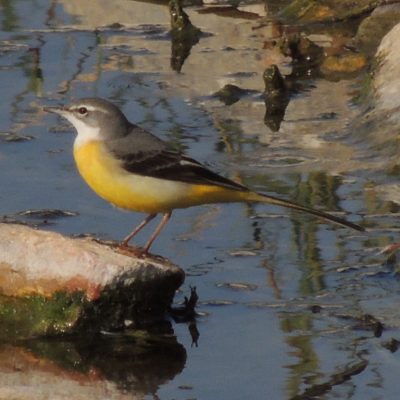 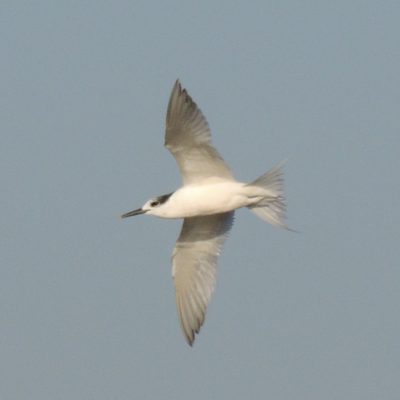