A good visit up to the Eagle’s nest where we had great views of the two adult Bonelli’s Eagles and the chick. We also saw Blue Rock Thrush and Alpine Swift. On the road up and down, a few Bee eaters, 2 Little Owls, about 6 Woodchat Shrikes and, near the arches, a fleeting glimpse of Golden Oriole plus heard lots of them singing. 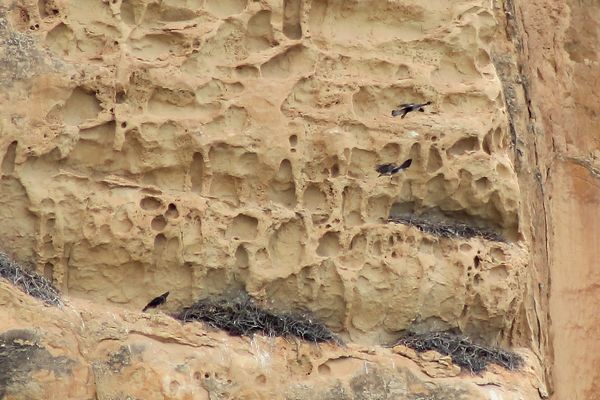 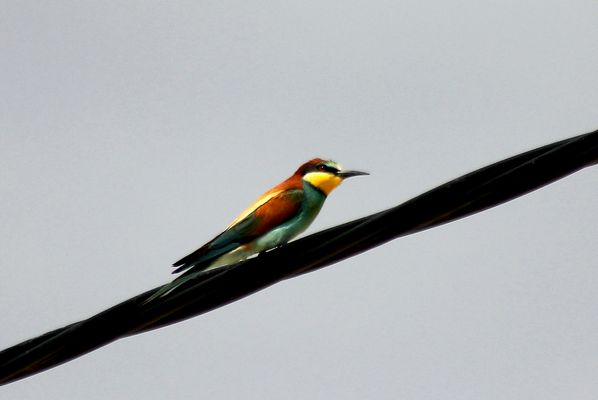 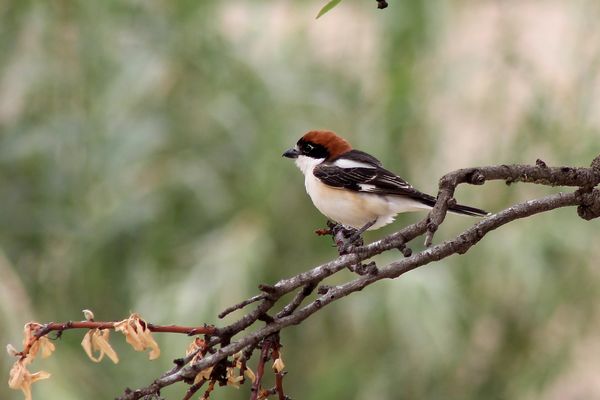 At San Felipe the star bird was a Squacco Heron perched on the boardwalk fence and a second bird flying. 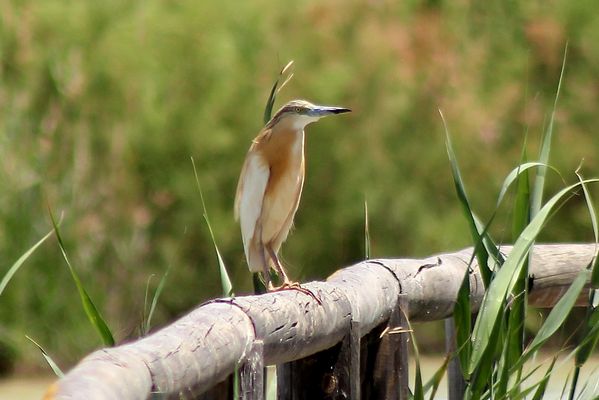 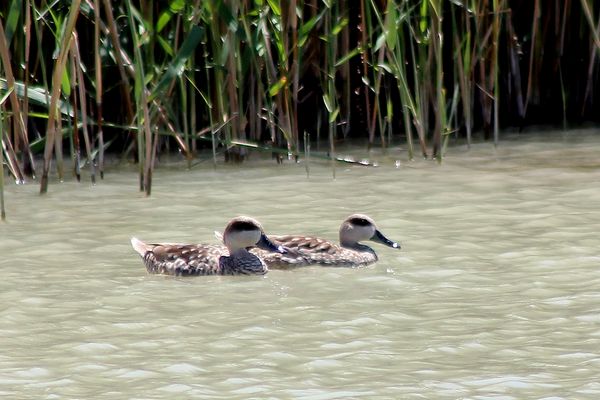