A morning drive to Cartagena. Picked up Jose and we were soon headed to the Sierra’s north west of Mazarrón. Southern Grey and Woodchat Shrikes were plenty and as we headed higher we saw the recently arrived Black-eared Wheatear. Hoopoe, Iberian Green Woodpecker and Red rumped Swallow were also noted. Using Jose’s local knowledge and his new ‘Big Jeep’ we travelled up rough mountain tracks that my little hire car just wouldn’t have managed. Within minutes we were watching a pair of Bonelli’s Eagles. We spent some time here and got some images for identification purposes. We had a little explore of the area and on a storage shelf within a disused dumped caravan a Black Wheatear nest complete with stone decor was found. Wonderful. Anyone know why they do this? 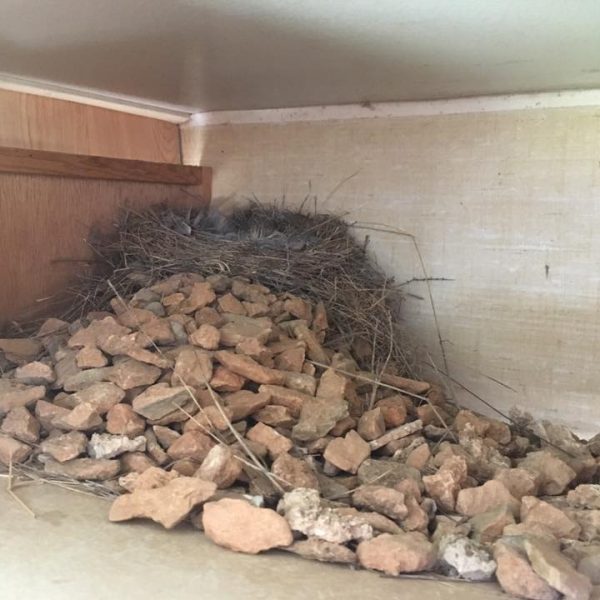 Onward to the coastal roads around Mazarrón, where Jose had seen a Trumpeter Finch recently. They are still scarce in the area but are likely to be extending their range from a stronghold in Almeria. Amazingly, once we arrived at the road end where it had been seen previously, there it was!! Fab end to the day as the sun was now dropping quickly.