Day 6 – Today we picked up Mark Christopher Powell and at 0730 we left Los Montesinos and headed to Monnegre high in the mountains north of Alicante. This area is one of our favourite, very quiet, with little traffic and stunning views. It wasn’t long before we were watching our first pair of Black Wheatear, 3 pair were noted today. Soon after a pair of BLUE ROCK THRUSH on a ruined building across the other side of the Monnegre river valley. Many RED BILLED CHOUGH were headed purposefully inland to a destination unknown and the first of some wintering Song Thrush, three in one bush, were spotted. 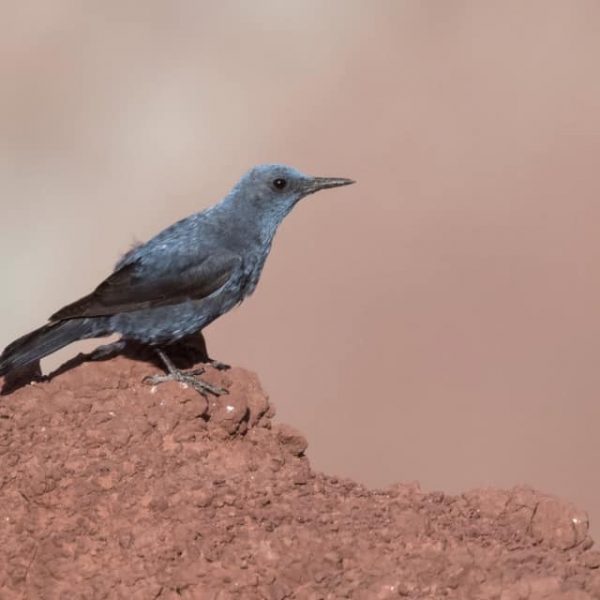 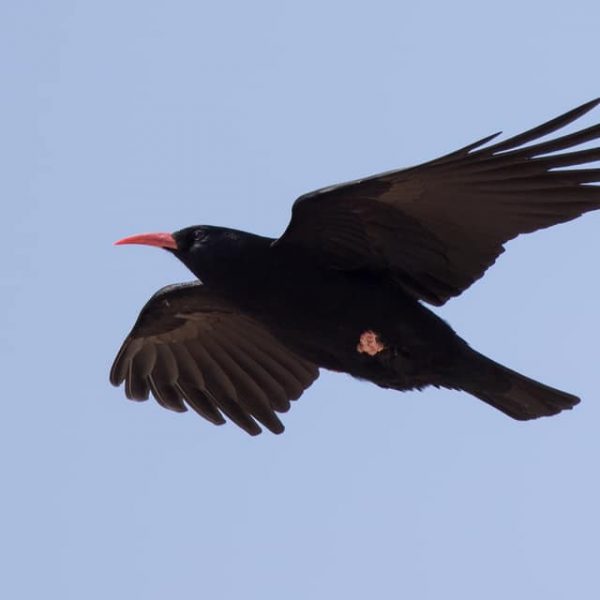 We watched a Dartford Warbler bathing in a puddle and scanned though the hundreds of Crag Martin for a late Swift species or Swallow, no joy there. Toward the top of the valley Crested Tit showed well, but none of the hoped for Griffon, Raven or Peregrine were around the high peak (pena migjorn) near the Tibi road. Coffee and a little late lunch in Tibi was followed by a first time drive over Sierra del Maigmó. On our approach to Xorret de Cati a few roadside Larks caught our attention, on the second glance it became obvious they were WOODLARK, another first for our trip. These were quickly followed by Crossbill, Short toed Treecreeper, Mistle Thrush, Hoopoe and Jay. It was a fabulous area with stunning views and will hopefully be visited again. Bird trip list – 80 species. 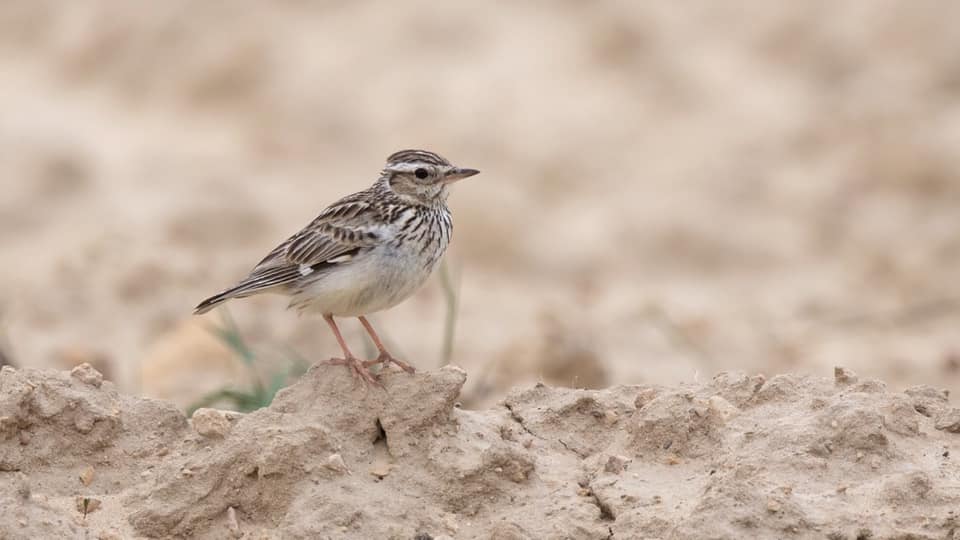