The Costa Blanca Bird Club commenced their November outing by meeting at La Mata, where some 18 members were greeted by leader David Roe. A nice Mistle Thrush looked on from adjacent palms, then Monk Parakeets could be heard as we set off to walk to the lagoon. A lone Slender billed Gull swam close by, but little else disturbed the calm waters as we scanned the far shore, where a few waders included Grey Plovers and Dunlin were seen. A noisy Iberian Green Woodpecker flew over, then it was Alan who found a nice Osprey, feeding on the far bank.

We braved the traffic to take a look at the coast at Cabo Cervera. A Whimbrel was a pleasant surprise, stood calmly on the rocks, and there were plenty of smaller waders too, mainly Sanderling, Little Stint and Dunlin. A Grey Wagtail was also seen. Out at sea, a few Gannets flew around, and I had brief views of two Balearic Shearwaters before it was time to move on.

Our next port of call was just south of the Torrevieja salt lake, where we hoped for views of some of the remarkable ‘outpost’ colony of Azure winged Magpies. It was not a great success, with only three of our party getting a glimpse of the emblematic birds, as the rest of us sought elsewhere! We lunched extremely well at the restaurant Doña Isabel, in San Miguel de Salinas, then made a late visit to the pools beside the Finca Golf Course, where we were pleased to find White headed Ducks – two female and one male, and a nice Black necked Grebe, providing a good finale to what had been a very pleasant day. 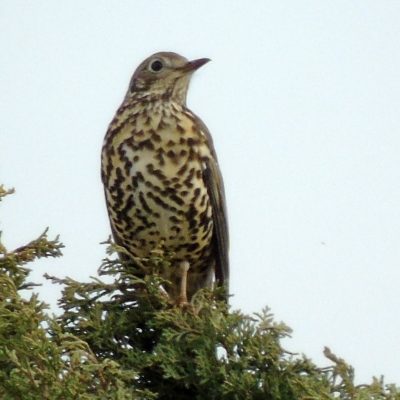 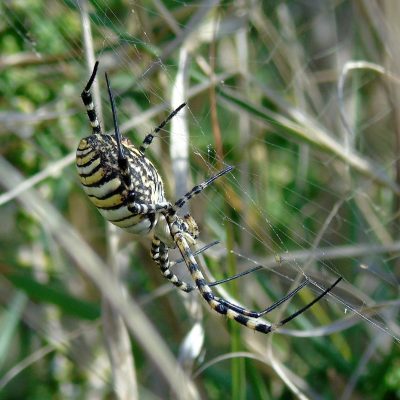 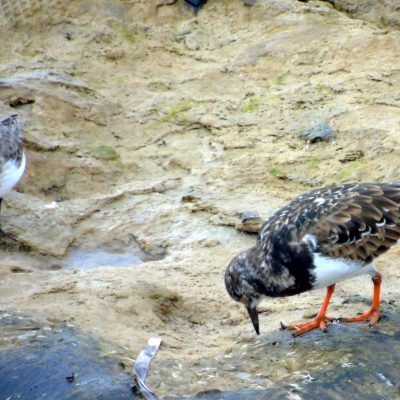