On the palm farm track today, 40 Whiskered Tern on a  flooded field all day, joined later by a single Collared Pratincole which posed nicely for pictures. 200 Cattle Egret were seen, and overhead a mixed flock of at least a thousand Swifts, House Martins and Swallows, including Red rumped Swallows. Two Woodchat Shrike were hunting insects from a tree and several Fan tailed Warblers were making themselves heard and posing for pictures. A Purple Heron was in a field of flowers .Two Kestrels and a Buzzard were seen along with a couple of Marsh Harriers. A single Green Sandpiper flew from the usual water course. 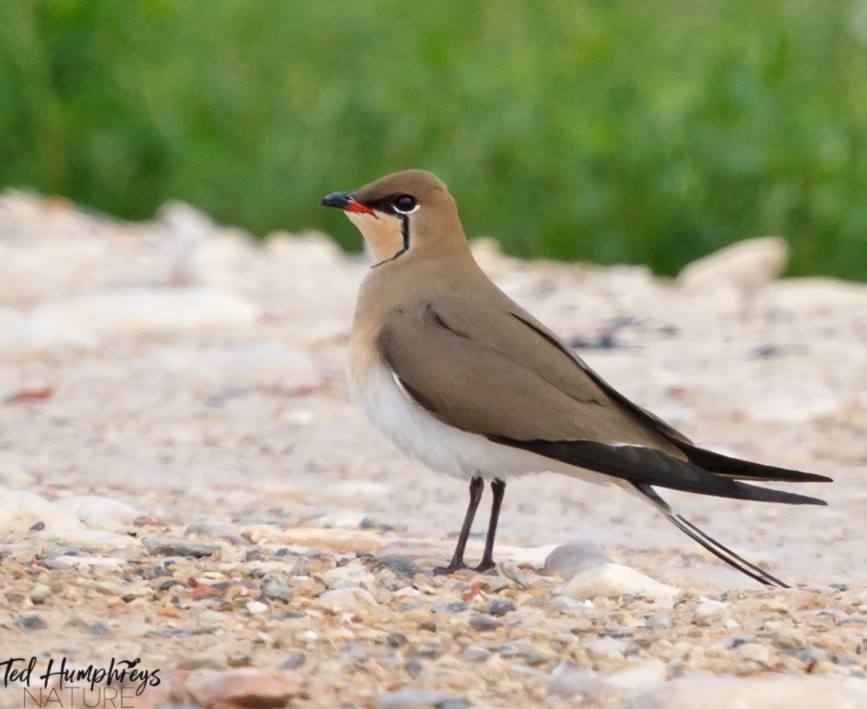 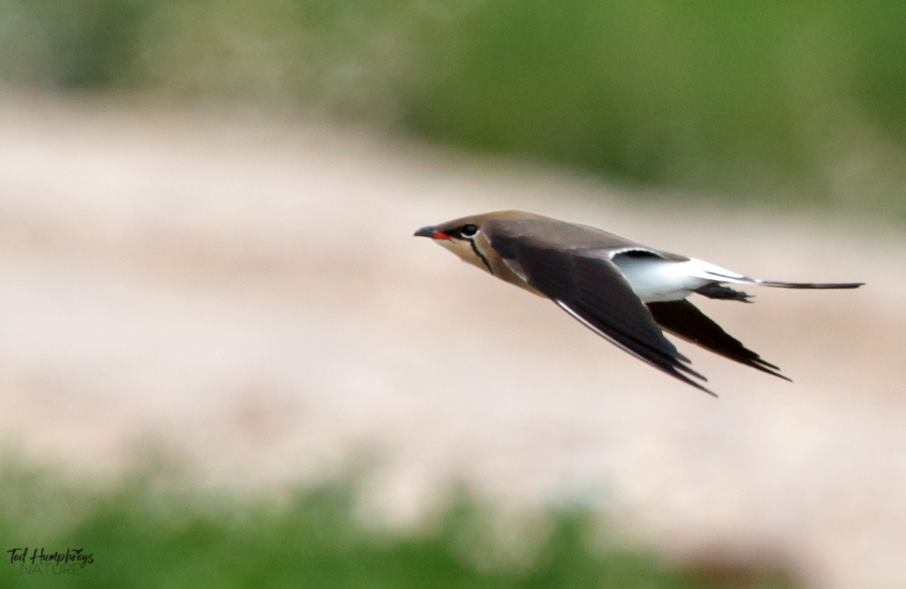 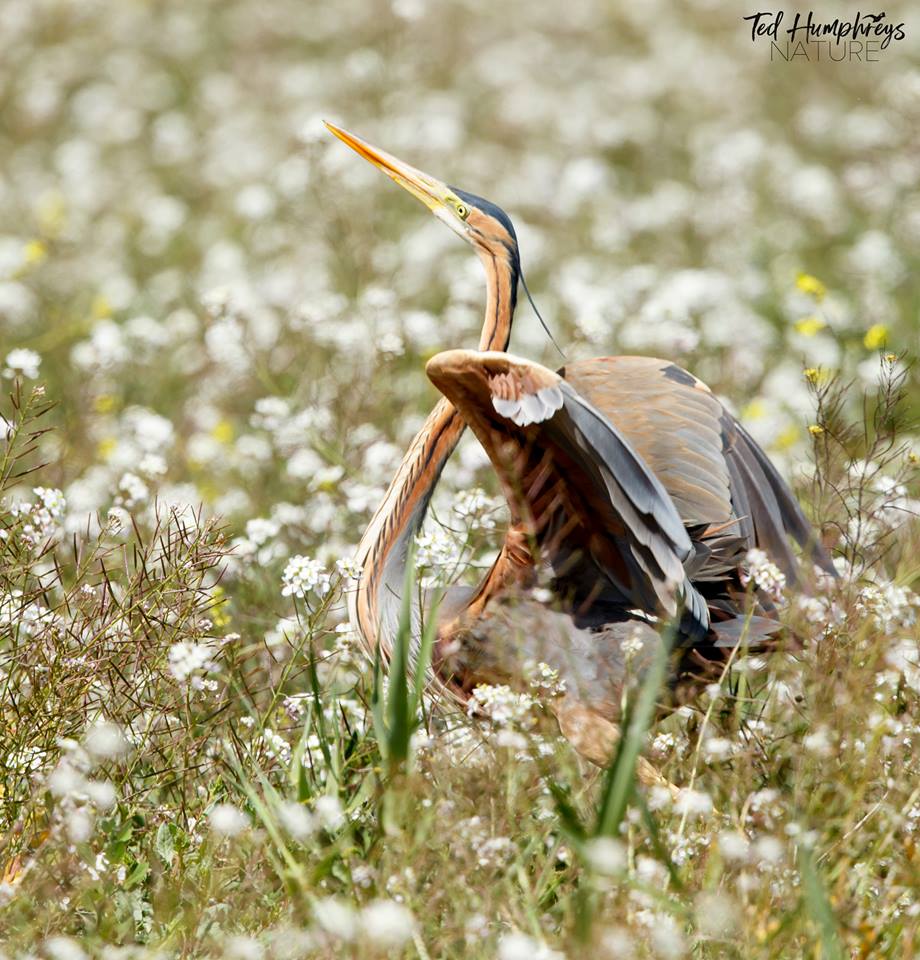 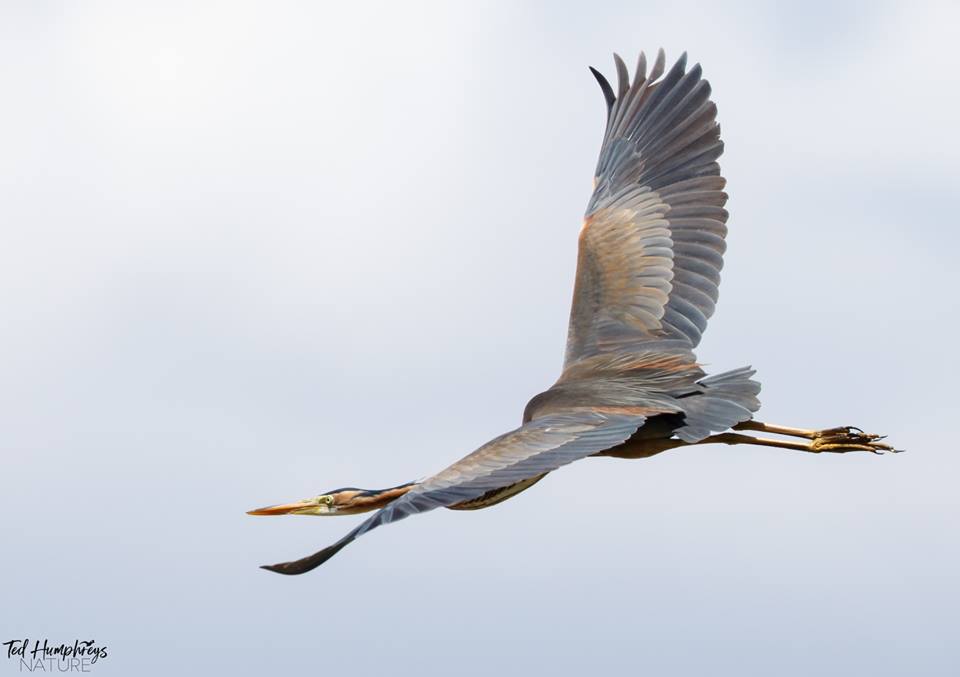 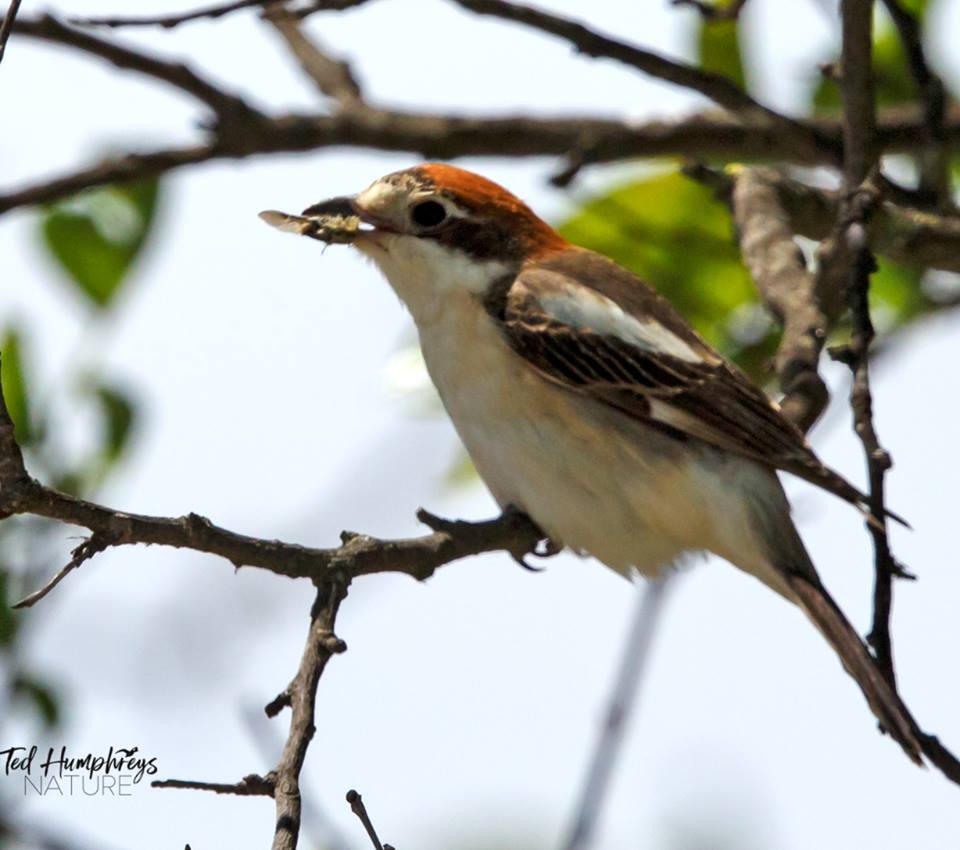 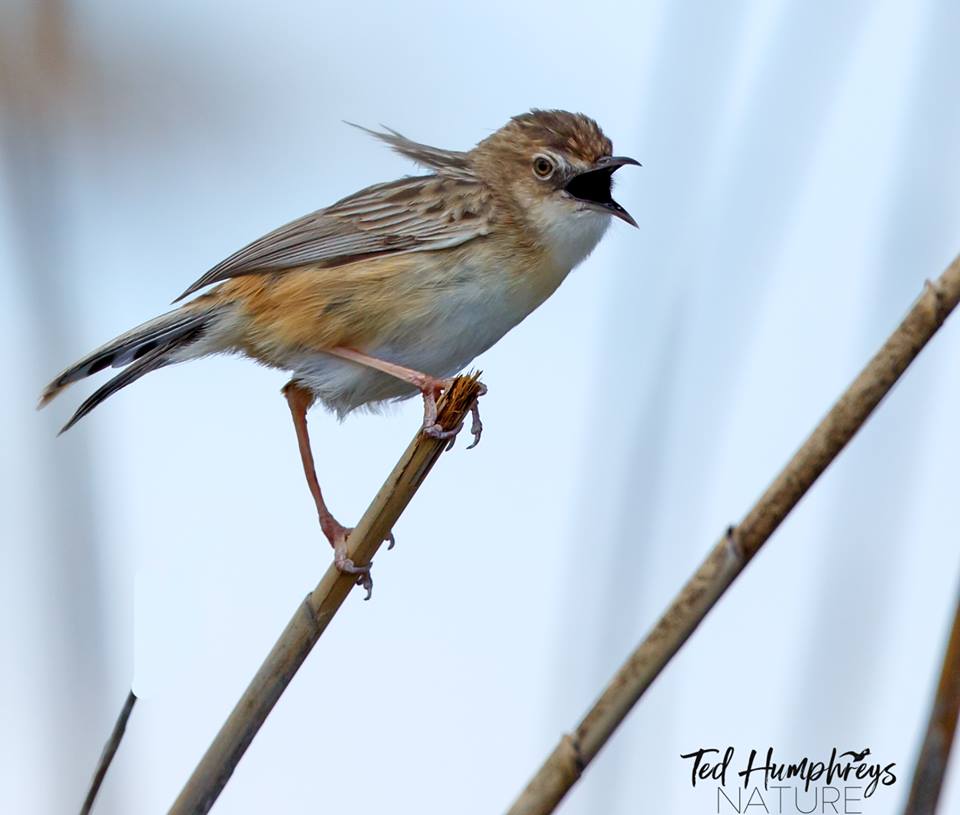 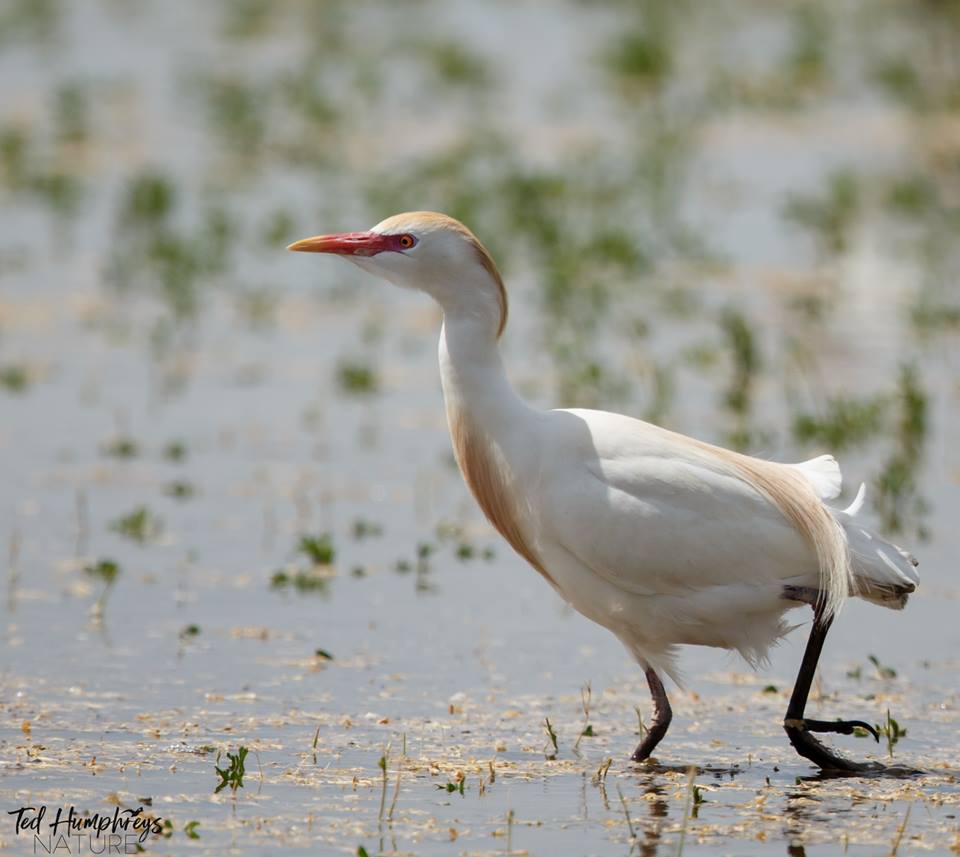