Today we managed to get out for a bit of birding around the El Hondo fields. It took a while to get going but the first ‘good’ bird was a dark phase Booted Eagle over our heads on the palm farm track. We later saw a pale phase Booted Eagle and during the day we saw about six to eight Kestrels. On our way home we made a stop at El Pinet where we were pleased to see five Stone Curlew and three or four Collared Pratincoles, on the end of an island, all easily viewed from the first hide. There were plenty of Avocets, Black winged Stilts and Slender billed Gulls as well as a few small waders, which were either Little Ringed or Kentish Plovers. We didn’t have a massive list but it was really great to get out again to see a few birds. 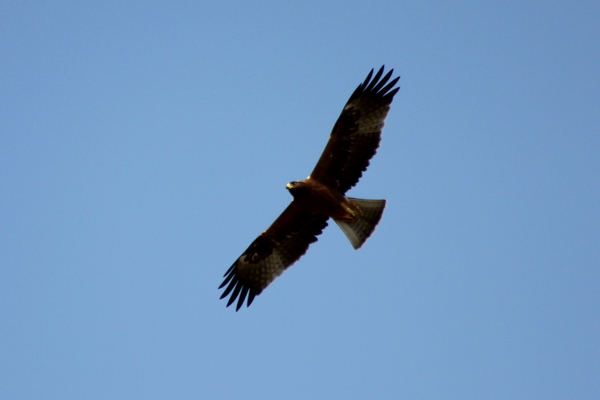 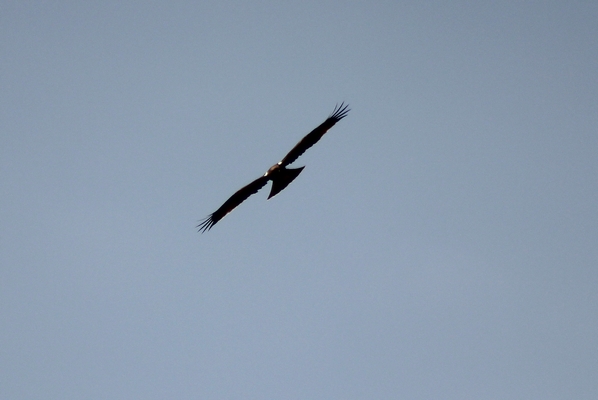