The Costa Blanca Bird Club held its September field trip on the Marjal de Pego, with a big black cloud threatening to deposit its contents upon the twenty members gathered there. Undeterred, everyone set out to walk westwards along the path, soon seeing a rather skittish Bluethroat, and many Yellow Wagtails, as well as a couple of Green Sandpipers and a Common Sandpiper close by. But many eyes were on the sky, and two, or maybe even three Ospreys flew by, one of them staying to perch on a pylon to enjoy his catch. Marsh Harriers were constantly in view, and we were surprised to find that most were males, unlike the wintering population, which tends to consist largely of females. A Spoonbill was something of a surprise, and a Whinchat was a good find. A Squacco Heron flew in over our heads, as we were watching migrant Booted Eagles, which had started to pass over from the northwest. 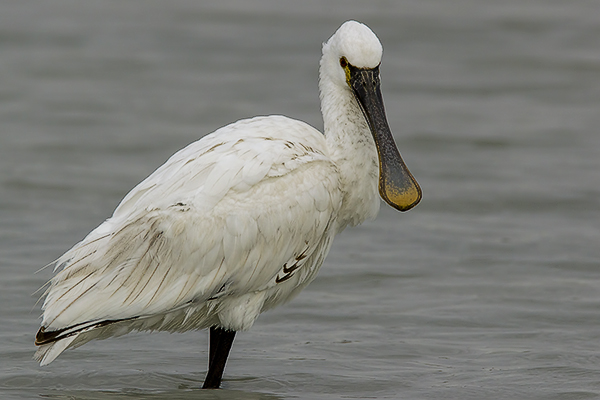 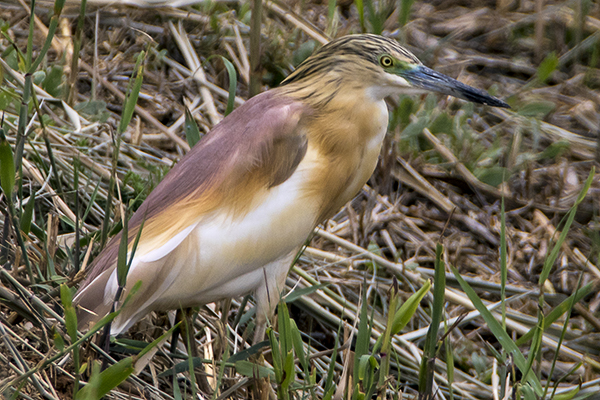 It was the turn of ‘the bird of the day’ – and this was a lovely Red-footed Falcon, a scarce migrant, which we watched catching insects, then hovering characteristically. This was soon followed by a Hobby, another fairly scarce falcon in our region. Some members (those with the energy to walk a little further) saw a Purple Heron, then we all repaired to the excellent ‘La Moleta’ at the village of Adsubia, for a superb lunch, as the threatened rain materialized. Some of us returned to the marsh afterwards, seeing several Northern Wheatears and more Marsh Harriers – some of us spotting a fast-disappearing Kingfisher – but the weather had taken a turn for the worse, and it seemed like time to bid farewell to what had been a good day out. 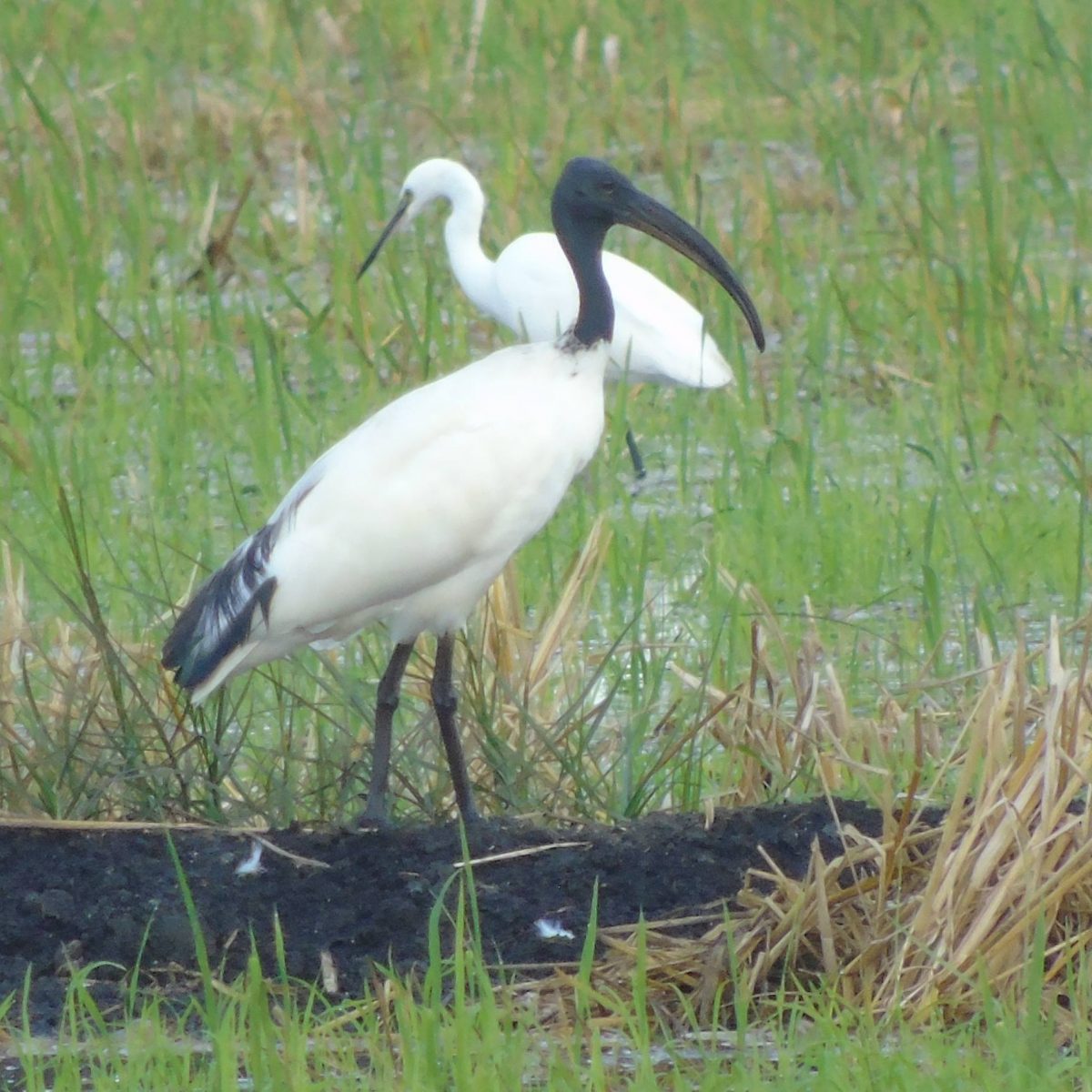