It may have been warm and sunny in Alicante but here in the Pyrenees it was 2 degrees and sleeting. This first day was almost endless showers with cold breezes. Poor light made photography virtually impossible. Birding highlights including a Peregrine stooping on a Red Kite and good views of Citril Finch, Cirl Bunting, and Yellowhammer. Sightings of Bullfinch and a well marked Red backed Shrike were appreciated. The mountain stream provided Grey Wagtail and a Common Sandpiper but alas no Dipper. Later in the day the low clouds on high ground made birding very difficult. However we did get views of Red billed Chough and a lookalike, actually a Dunnock. Bryan said it’s calling like a Dunnock and even in though it was high altitude and low cloud it proved to be so when the photograph was examined. 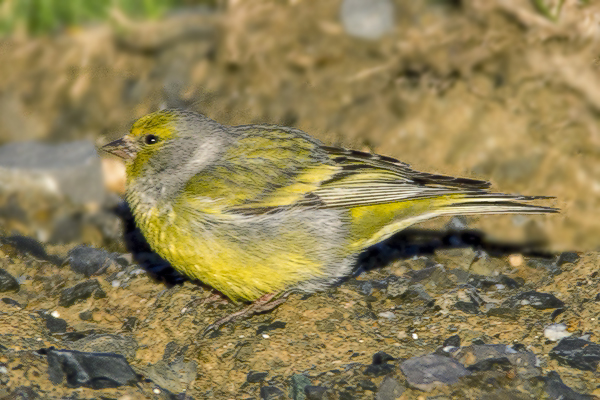 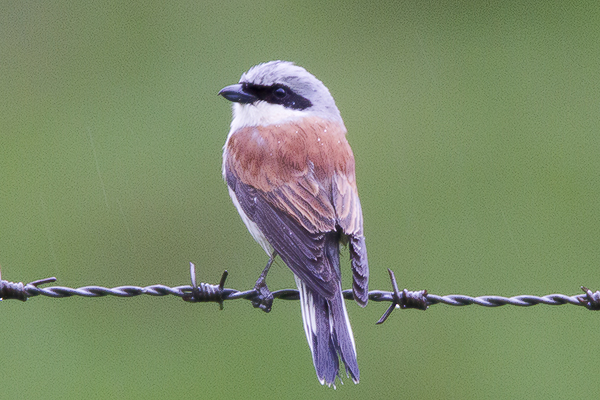 The weather forecast suggested a better day but the road over to France was again shrouded in thick cloud. Plan B was to head for lower ground, where in Roncal we saw a Dipper and a Grey Wagtail. We also saw good numbers of Crag Martin, House Martin, and Swallows. Griffon Vultures soared overhead joined by a solitary Honey Buzzard. Next destination was the gorge at Arbayan. A spectacular location with views of Griffon Vulture, Egyptian Vulture, Short toed Eagle and Red Kite at very close range (unfortunately Bryan had decided to change lens to photograph the view.) A further attempt was made to get to high ground but again low cloud ruled this out. A re-run of yesterday’s circuit round Zuriza, Anso, Garde, and Roncal got us Buzzard and little else. A pull in just south of Roncal rewarded us with great views of Lammergeier, the underwing pattern, straight trailing edge to the wing and the long diamond shaped tail were unmistakable. The bird was being mobbed by a Raven which was half it size. 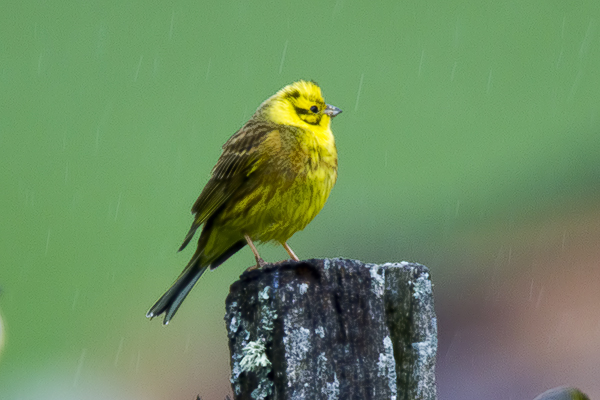 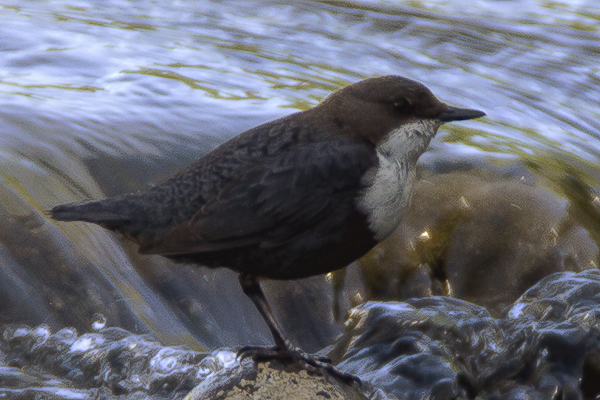 On the road by 7.40 heading for France in an attempt to get some high altitude birds before the heavy cloud formed yet again. Just across the border we failed to find Alpine Accentor but again found several Dunnocks, Northern Wheatear, Water Pipit, Citril Finch, Ring Ouzel and Alpine Chough. Being in such poor conditions it was impossible to take photographs which was extremely frustrating. Heading back to Spain we found a clear gap in the murk and saw Crossbill and Grey Wagtail. By 9.30 we had had enough of the gloom and murk and decided to head for a lowland site which showed promise. This site close to Akbar made up for the poor weather we had experienced earlier in the day. Specie’s found included Tawny Pipit, Black eared Wheatear, Spectacled Warbler, Ortolan Bunting, and a fantastic pair of Rock Thrush, and very close by, Nightingale and Bee eater were added to the list. Raptors included numerous Griffon Vultures, Booted Eagle, Red and Black Kite and Kestrel. 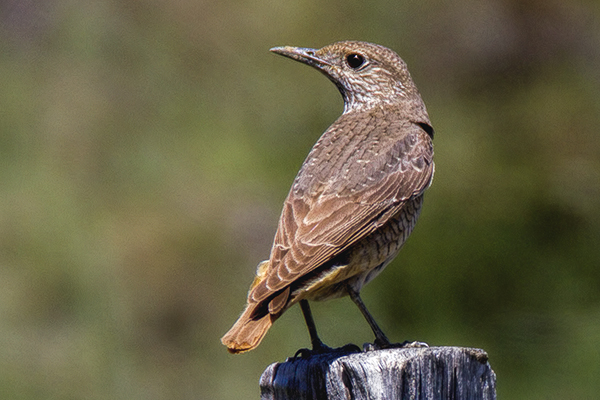 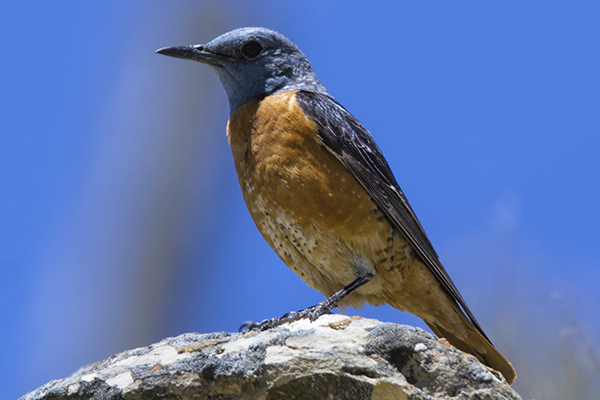 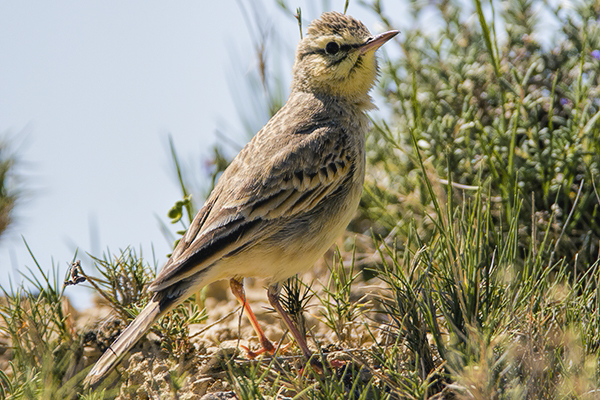 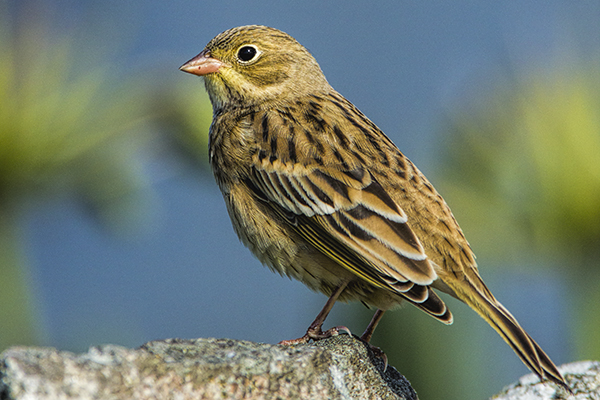 A very early start (6.40) to get the early bird. Brilliant sunshine and our first views of the spectacular scenery near the border. A hike up hill into the ski area turned up more Water Pipits a Whinchat and both Northern and Black eared Wheatear. Eventually we reached a point at the top of the chairlift. The chairlift was clearly not in use so we took the opportunity to have a sit down on a padded seat. A little later I got off and walked a short distance only to hear Bryan shouting out, “Trevor its fxxxxxx moving!” I turned around to see Bryan frantically jumping off a moving chairlift. He stood up, and a shouted warning enabled him to avoid the next chair knocking him down. Never a dull moment! Having made our way back to the car we at last got good views of Alpine Accentor. How we ever confused this stunning bird with a Dunnock I’ll never know. The only thing they have in common is the Accentor name. 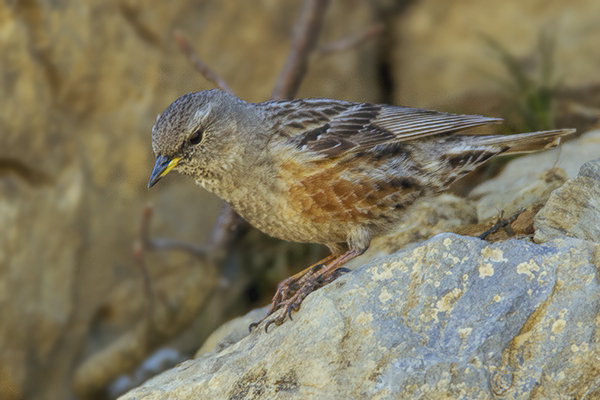 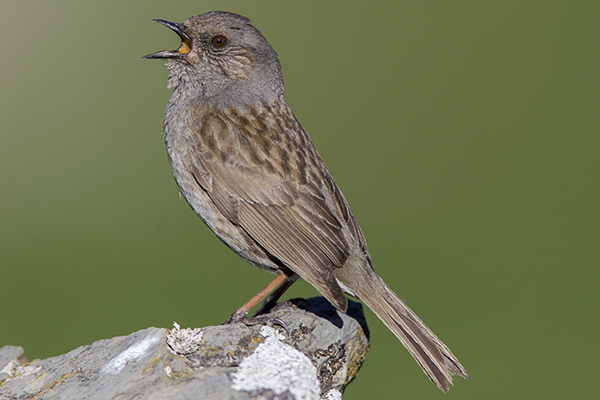 Both Alpine Chough and Citril Finch seemed common place along the roadside and Ring Ouzels were easy to see. Having more or less missed breakfast we now found ourselves missing lunch to get to the Wallcreeper site. We staked out a crag for 2 hours but failed to see the bird that had been seen by other birders just an hour earlier. We however got spectacular views of a low flying Lammergeier being mobbed by an Egyptian Vulture. We also saw Alpine Swift, Short toed Eagle, Chough, Alpine Chough and Firecrest. 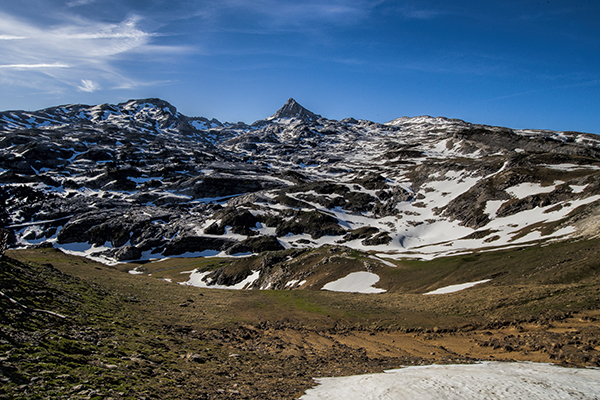 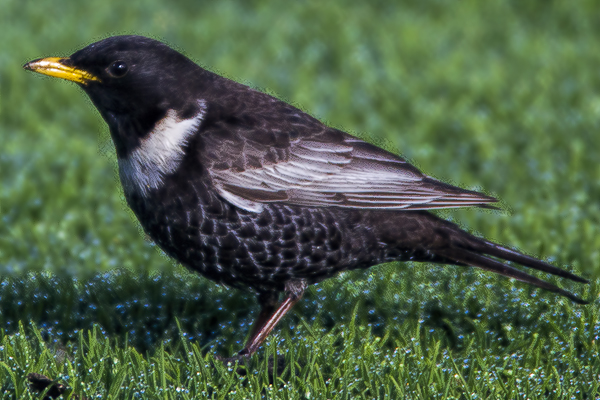 As a postscript we would add that were very impressed with our accommodation, Metsola Apartments in Isaba (albeit an upgrade due to overrunning building work at the accommodation we had booked). Julian, the proprietor, is a bird guide with extensive local knowledge, which he was more than happy to share with fellow birders. 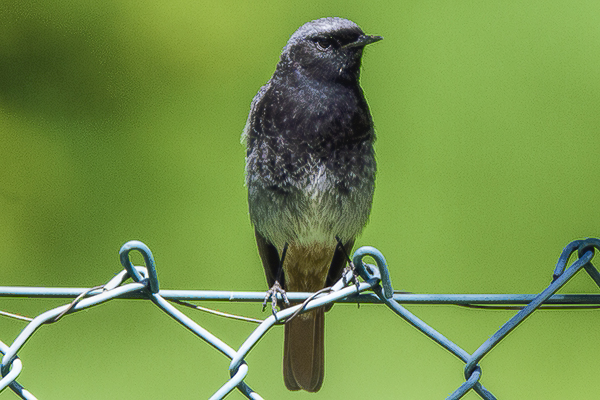 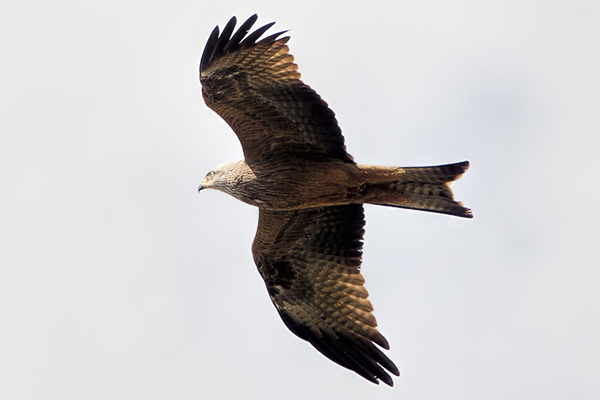