Last week we had an enjoyable week staying in a holiday cottage at Nannerth Farm near Rhayader in mid Wales. Many of our target birds were seen on day one during a walk by the river Wye at the bottom of the farmers field, as well as on the feeders in the farmyard. Species seen included Pied Flycatcher, Treecreeper, Dipper and Redstart. Click on photo for a larger image. 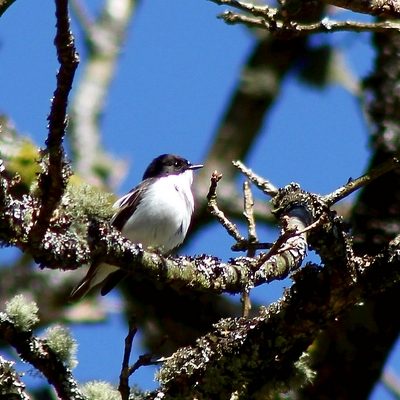 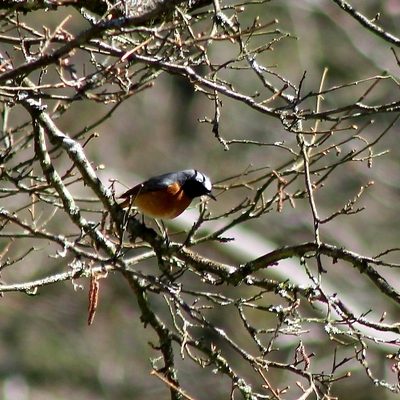 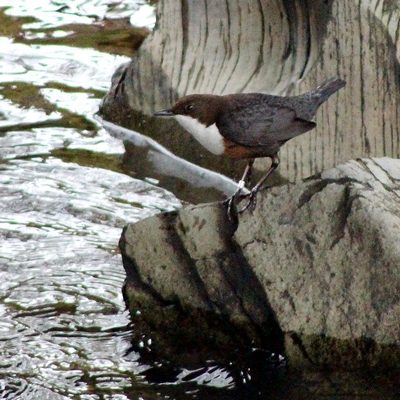 On Monday we visited the Dyfi Osprey Project and Nant y Arian RSPB where we added a few more birds to our list. Monty the regular male Osprey had arrived along with his usual female, Glesney, but another female, known as blue 24, has also set up a nest and Monty was attempting to take food to both females at the time of our visit. On the way back we called at Nant y Arian to watch the Red Kite feeding. 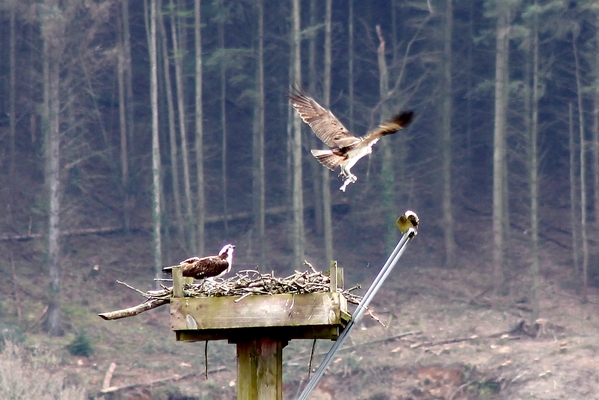 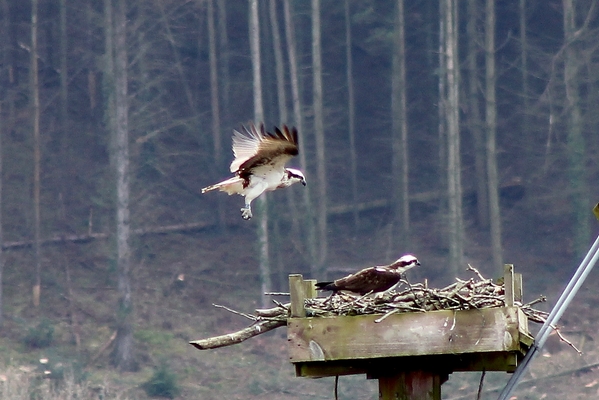 On Tuesday we had a drive round the Elan Valley where my best bird was a Goldcrest along with Wheatear, Raven, Red Kite, Skylark and many other species. 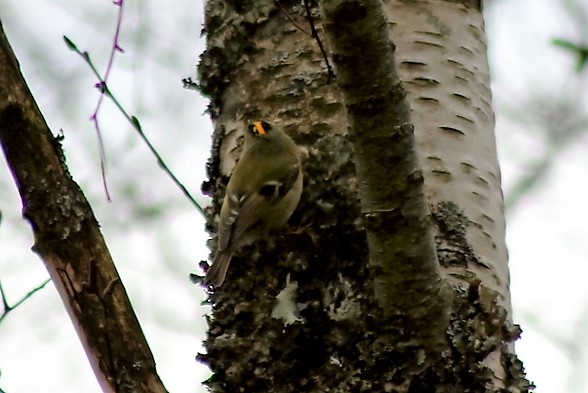 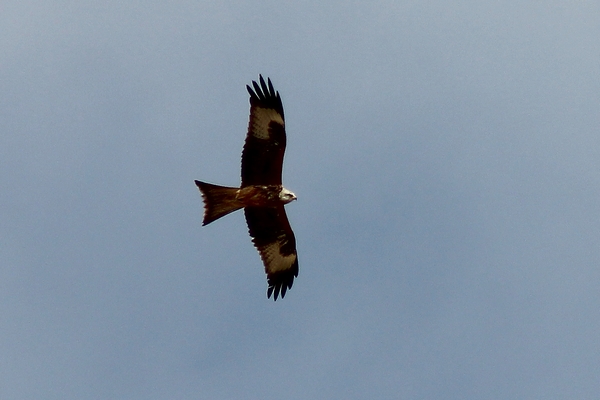 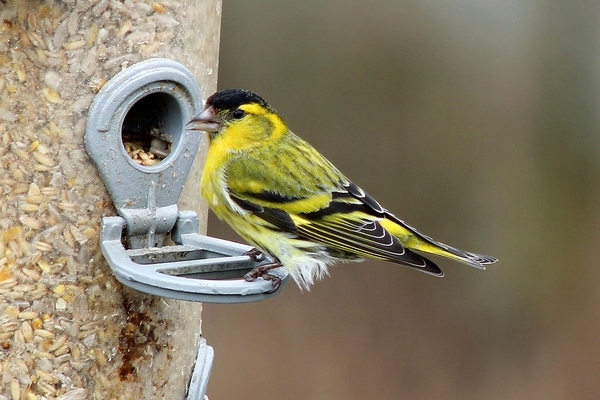 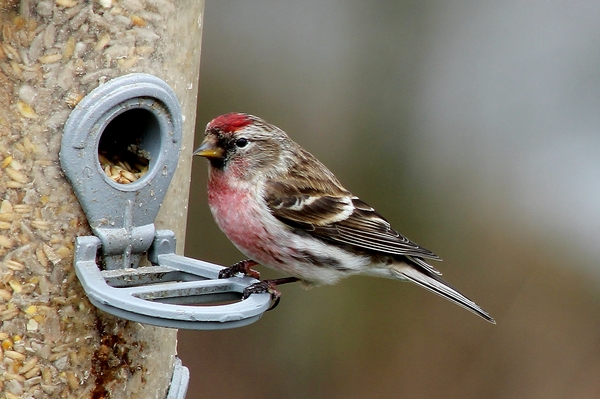