Day 8  – A visit to a few known areas today. It was sad to see the Rio Segura choking in reeds and plastic bottles. The bund had been removed and much plastic has now made its way to the beach area at the mouth of the river. What once was a favourite area of mine and nesting place of Kentish and Ringed Plover, may as well now be a new rubbish tip. So sad. A lone Sandwich Tern here was new for the trip. By chance I met with Norwegian Rune Voie. It was decided, I’d show him the coast road at Santa Pola and the reserve of Clot de Galvany. First birds seen were a pair of Black Wheatear, and as we made our way along the coast towards Gran Alacant, Audouin’s Gull, Stonechat, Turnstone and Cormorant were noted.

We crossed the road into the reserve car park and immediately noticeable were the many BLACK REDSTART, SARDINIAN WARBLER, Serin and Spotless Starling. On to the side entrance and the two hides to the right. Nothing on the first pool. A few LITTLE GREBE, WESTERN SWAMPHEN and single WHITE HEADED DUCK were present at the second hide, along with the usual Coot, Teal and Shoveler. A couple of Cattle Egret and a female Marsh Harrier also showed well. It was nice to put face to name when Peter Williams, Mary and John Brazier John also visited the hide. 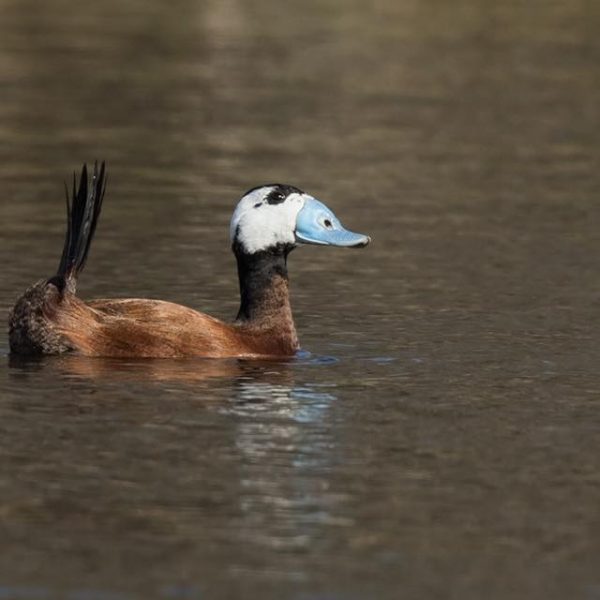 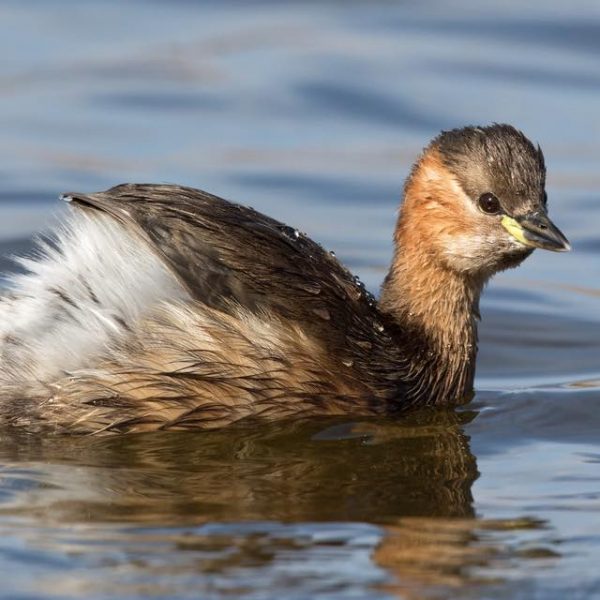 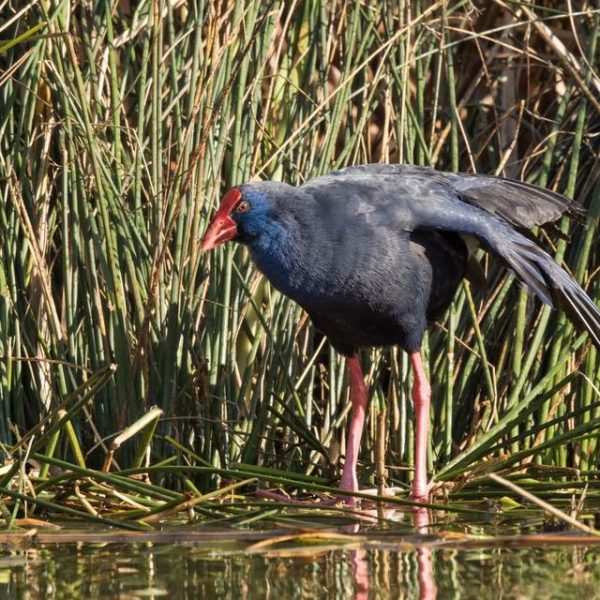 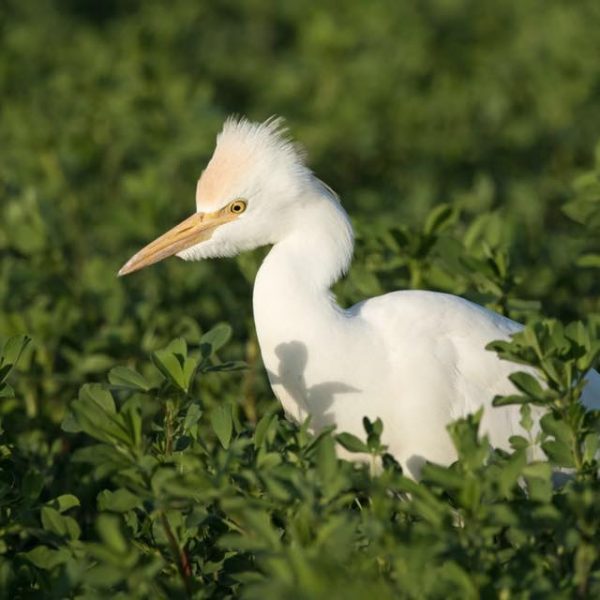 We then attempted to go to El Hondo Visitor Centre, but many fields now had water and one particular field near Catral held possibly 100 GLOSSY IBIS, a dozen or so CATTLE EGRET and a couple of Black Winged Stilt. We stayed here till sunset, cameras clicking. Other birds of note today were Southern Grey Shrike, Little Owl and I added Cirl Bunting and Great White Egret to the trip list at Los Montesinos around first light. Bird Trip list 107 species. 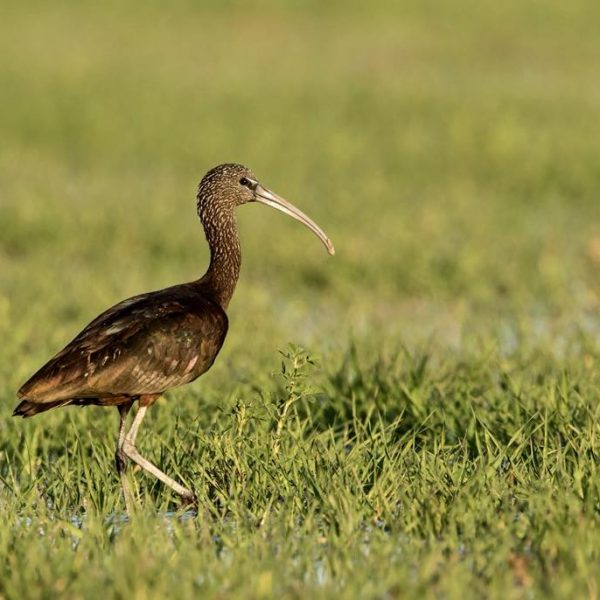 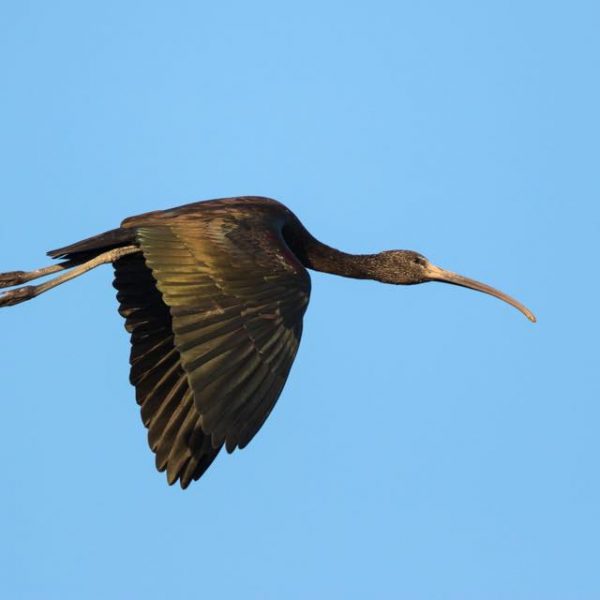