This Monday we repeated a trip we also did last Monday with fellow birders, Jim and Yvonne.

As we left Gran Alacant a Booted Eagle flew overhead and a Kestrel was seen from the N332. Our first stop was at the Salinas where we saw all the usual suspects, such as, Greater Flamingo, Great Crested Grebe, Little Grebe, Slender billed Gull and Sandwich Tern. Sadly we didn’t see the Kingfisher that we had seen last week diving for fish .

We walked around the San Felipe reserve where we saw Chiffchaff, Fan tailed Warbler, Coot, Crested Coot, Red Crested Pochard, Little Grebe, Buzzard, Black Redstart, Robin, Crag Martin and lots of Purple Swamphens. Most of the Swallows we had seen last week seemed to have gone. Last week there were loads of ducks in front of the first hide, possible because the lagoon in front of the second hide was almost completely dry. This week there were not so many ducks in view as most of them seemed to be sheltering from the wind. We ate our lunch at the picnic area before we headed home. 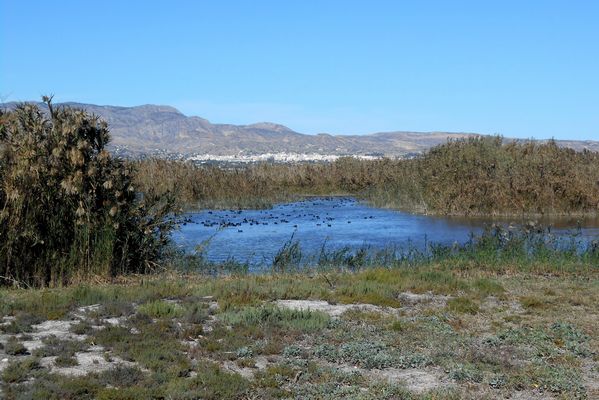 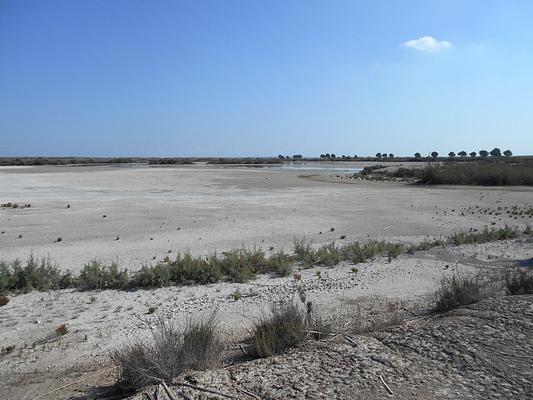 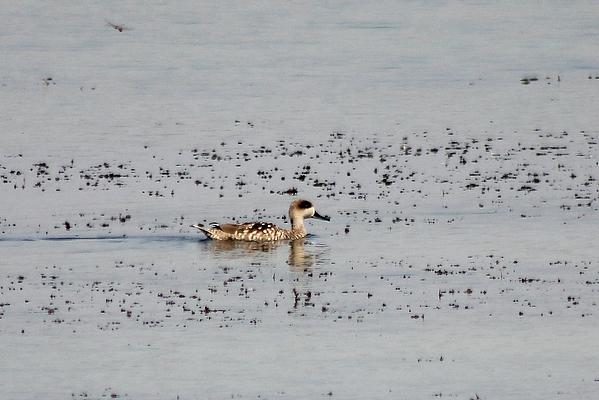 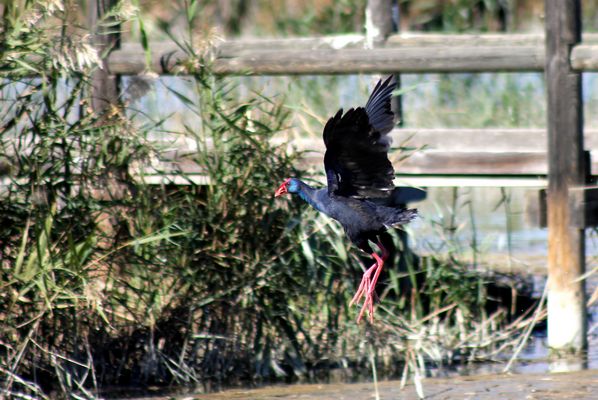