Today we went to San Felipe, primarily to catch up with Barry after not having seen him for around two years. After the rough times he and Carol have had it was great to see him again and to hear that Carol is fairing much better now.

Having Barry around was good for us as he was able to show us a Temmink’s Stint and point out the difference between that and the similar Little Stint, both of which were seen wading around the outside of one of the pools. A Common Sandpiper was also there and Barry saw a Bluethroat but we both missed it! There were plenty of Chiffchaffs in the reeds and we heard a Cetti’s Warbler as we walked around the boardwalk. John spotted a Reed Bunting and several Purple Swamphens were seen.

We headed for the second hide where the lagoon held good numbers of Shelduck, and a Water Pipit fed along the side of the water in front of the hide. From here I spotted a large flock of black birds in the distance which we thought could be Glossy Ibis, a bird I haven’t seen yet this year. We couldn’t be sure of the identification though. Barry had to leave us here so we chatted to a nice couple from Yorkshire who are staying in the area in their motorhome for a while. They told us that the often see an Osprey perched on a post from their camp site! Moving back to the first hide, the lagoon held Black necked Grebe, Little Grebe and more. We went back around the boardwalk and ate our lunch in the picnic area watching Red Crested Pochard, Red Knobbed Coot (some without collars) and more on the small lake.

We left San Felipe and drove through the village and then through Santa Agueda where we found a flooded field full of Glossy Ibis, result! We watched them from the car for a while and took a few photos. I don’t think we have been this close to the species before but we noticed the funny noise they make for the first time. From here we headed back along the palm farm track seeing not a lot and along the road towards the old monastery. Still no birds. We located the ‘pallet road’ for the first time still not seeing a lot but it did seem to have some potential for the spring time. 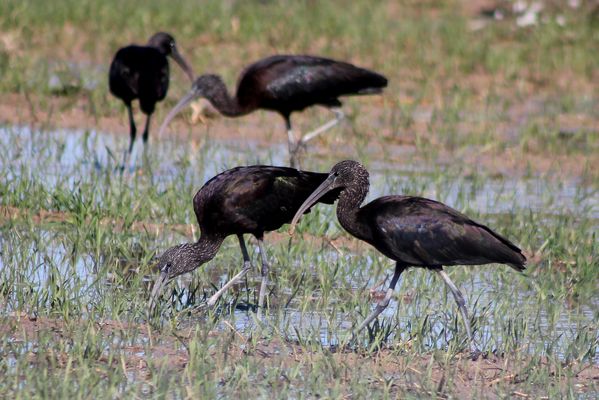 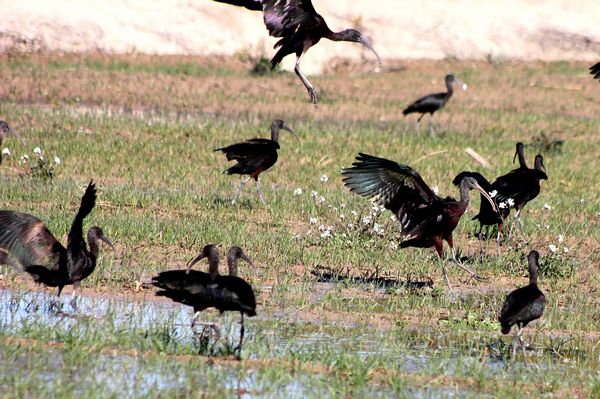 We headed home across the Salinas seeing a nice Great White Egret along with some of the usual suspects, having had another great day out. 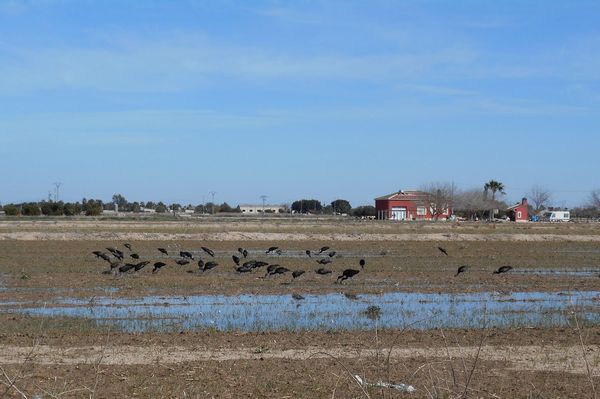 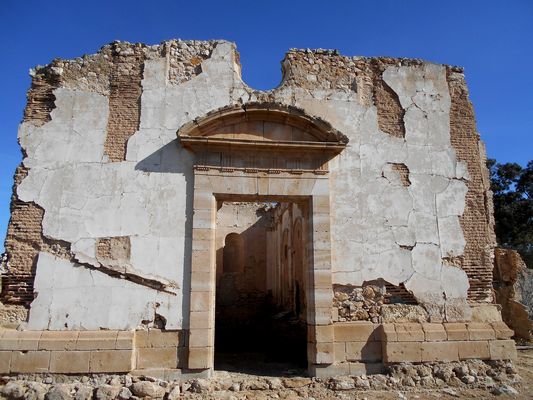