I picked up Mark at 8am and we made our way south to San Pedro del Pinatar. This quick visit was much different to our time here last week, It was very quiet, with just the odd Avocet, Black Winged Stilt and Ruff showing. We were soon on the road again and headed towards Alhama de Murcia. After a coffee / brunch we made our way up into the Sierra Espuña Regional Park. CRESTED TIT could be heard chattering at almost all our stops and the high pitched call of Firecrest alerted us to their presence, good views of 4 birds were had. Higher still, and we heard the cronking call of Raven, three passed overhead and whilst watching these I noticed a large raptor quickly drop beyond a craggy outcrop. GOLDEN EAGLE I quickly said to Mark. Then the inevitable doubt set it. Fortunately we didn’t have to wait long when not one, but two Golden Eagle appeared. They drifted off over a valley, then when almost out of sight, they turned and headed back toward us giving a fabulous fly past!

We continued slowly higher and the temperature was dropping. The birding became very quiet except for the odd CROSSBILL and small flocks of Chaffinch. Up toward the military station the snow appeared. I’d been informed that some roads in and around Espuña had been closed just days before due to snow storms. It was bitter! Mark looked like he was dressed for an Arctic expedition! Me, made of tougher stuff, was still wearing shorts n sandals haha – Kidding! A lone Chough floated past and it wasn’t long before a GRIFFON VULTURE was spotted. Later on around 20 Griffons were circling together … quite a sight indeed. We parked and walked for 15 minutes to the ice houses in hope of seeing the Ring Ouzel that regularly feed on some fenced off bushes laden with berries. No joy. After taking some images of the stunning views and with time getting on, we called it a day and headed down to some slightly warmer temperatures. New birds for the trip being Firecrest  and Golden Eagle. Bird Trip list 112 Species 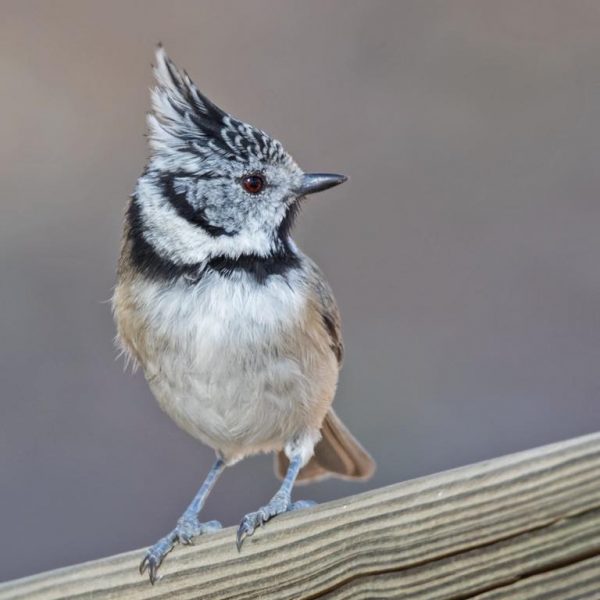 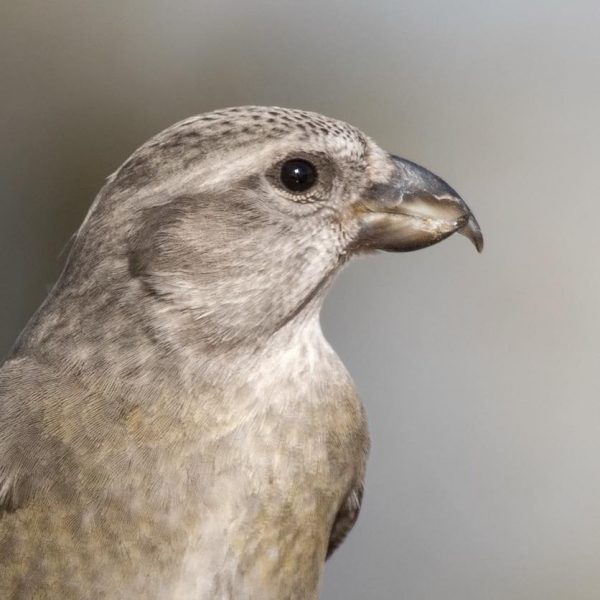 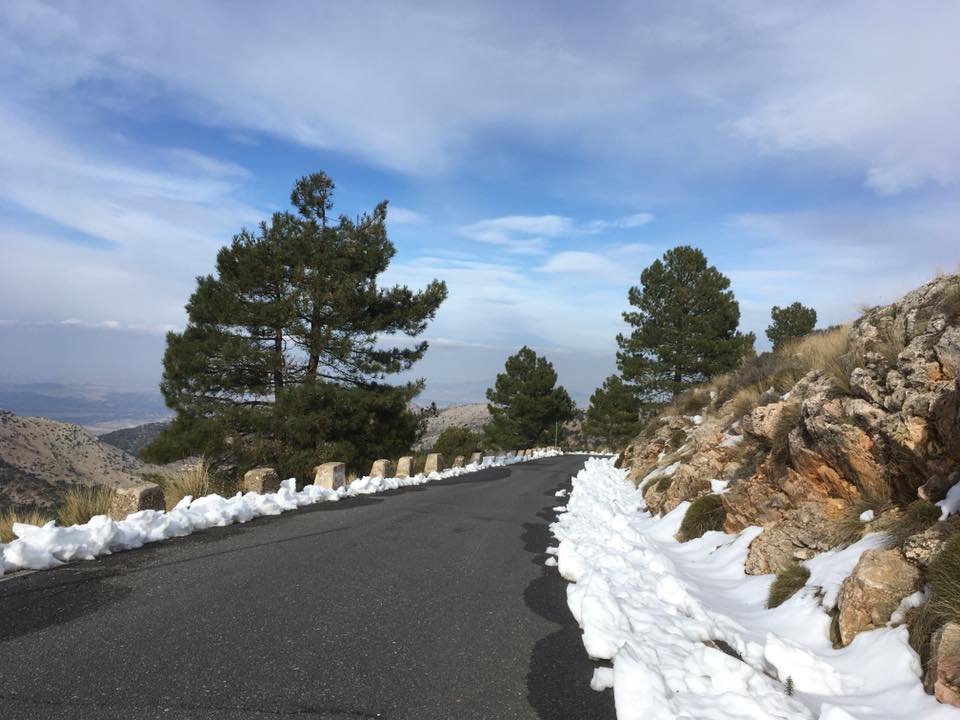