Day 8 – A chilled morning once again watching the Black Redstart and Monk Parakeet from the Balcony and sorting/editing some photos with  Paula. In the afternoon a local drive, first to the cliff top walkway near Faro De Santa Pola. Birds noted on route from Los Montesinos were Stonechat, Southern Grey Shrike, Crested Lark, Red legged Partridge, Hoopoe, Little and Cattle Egret plus a close encounter with a soaring light phase BOOTED EAGLE.

After handing over our passports to the Guardia Civil, apparently parking at the end of the Faro road is prohibited and a car park further down the road should be used. This is well signed supposedly, though many drivers were plainly not aware. We fortunately avoided a ticket unlike a Spanish wedding party who were being dealt with on our arrival.

Next we made our way to Clot de Galvany. Whilst photographing a STONECHAT near the entrance a flock of STONE CURLEW took to the air allowing just enough time for a few grabbed shots that surprisingly were in focus. At the hide (the one that actually provides a view of the pool and not just reeds) we saw TEAL, Shoveler, Little Grebe, Marsh Harrier, White and Grey Wagtail, Sardinian Warbler plus a single White Headed Duck. Then as the sun began to drop, the first of many CATTLE EGRET arrived to roost. A few Egret perched close to the hide on the partly submerged branches providing some lovely photo opportunities with the setting sun producing a golden light backdrop. An evening drive along the Santa Pola coast road followed. Bird trip list – 94 species. 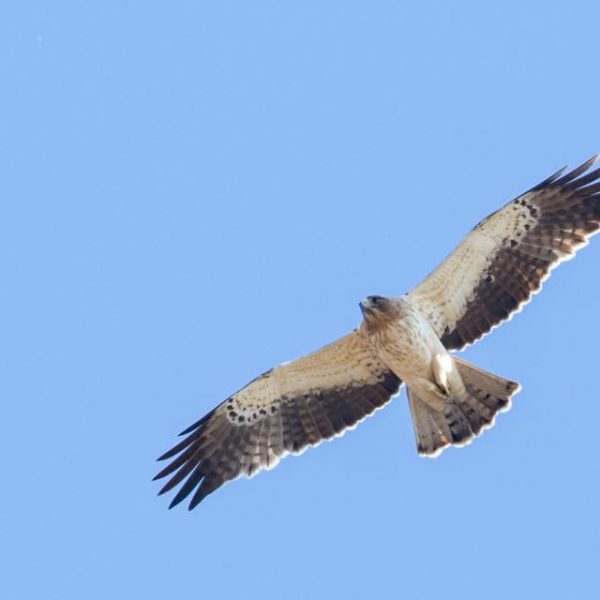 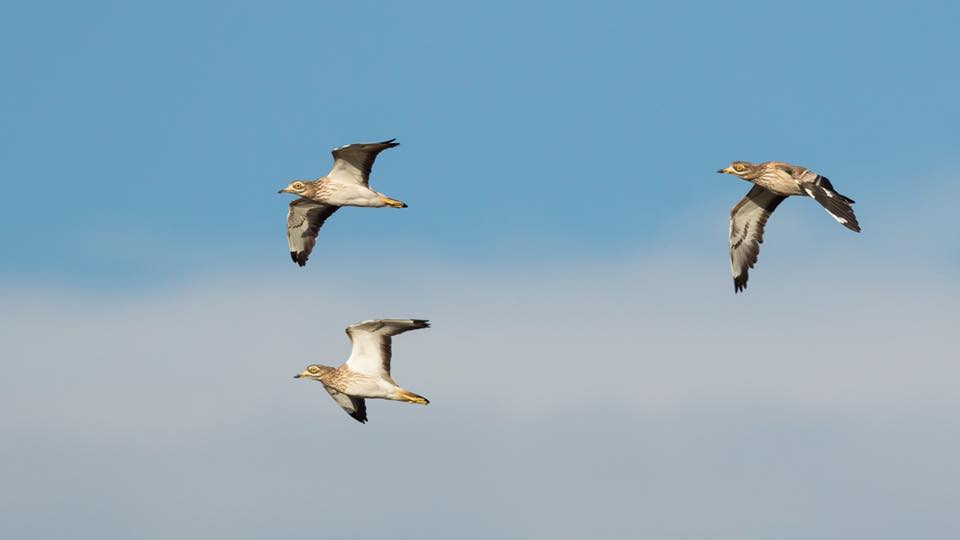 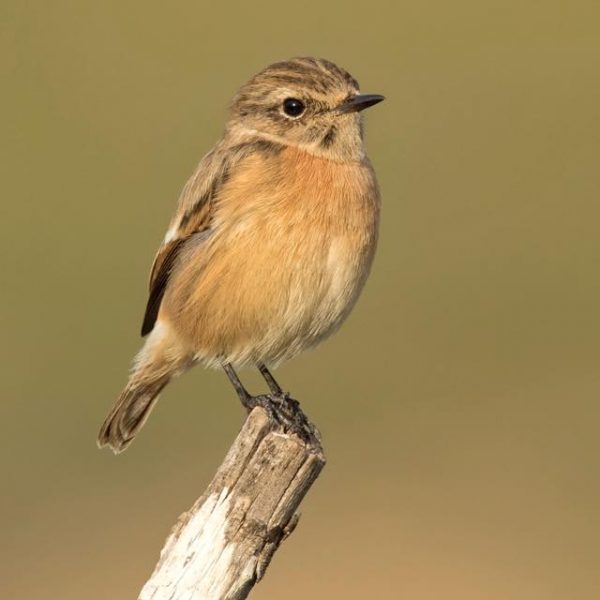 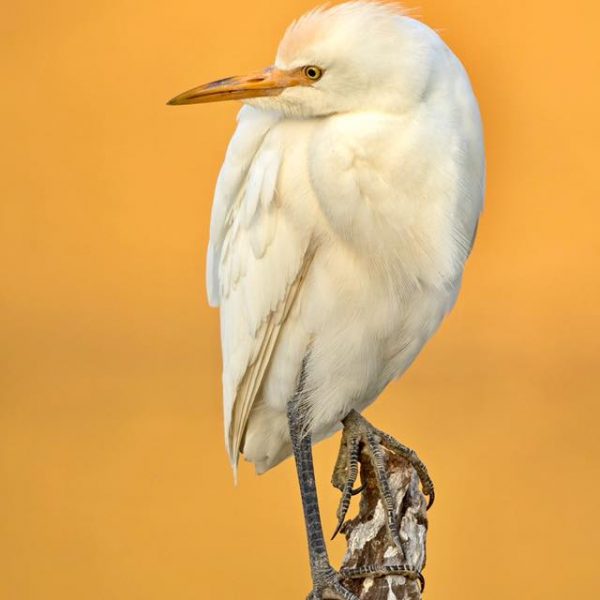