To write a guide to the Santa Pola Salinas is almost superfluous, as you can’t, in fact, miss them! Just drive down the awful N332 (beware – one of Spain’s most notorious roads for accidents) southwards from Santa Pola, and you cross the shallow salt-pans, which have been producing salt since Roman times.

Two companies currently work the pans, and you will pass under the gantry of the first, and largest, the Bras del Port works, soon after leaving Santa Pola. If, indeed, instead of doing this, you turn left just before the great piles of salt and park, you can walk along the coastal grasslands and a length of relatively unspoiled beach – which, however, is often the place for nudists (binoculars may be an embarrassment!) This area is frequently the winter haunt of Richard’s Pipit.

Back to the coast road, and park where the old tower has been disgracefully ‘restored.’ SAT NAV N38.11.052 W0.36.907 Here you should lock up and take great care of your belongings, as elsewhere in this area, but a good long look should result in views of Slender-billed Gull, Osprey and Sandwich Tern, whilst many other species are always possible, including Great White Egret and Spoonbill. Another stop, opposite to the entrance to the smaller Bon Mati saltworks requires great care, but should reveal good numbers of waders, and you will often find big flocks of Shelduck here, as well as impressive numbers of Avocet, Greater Flamingo and Black tailed Godwits.

No internal access to the Salinas is permitted, which is, on balance, no bad thing, in view of the sensitive nature of the breeding species, but, with patience, most birds can be seen from the neighbourhood of the road.

A preview can, incidentally, be obtained, in the form of a walk around the ‘salt museum’s’ reserve on the outskirts of Santa Pola. Depending upon water-levels, the pools at the opposite side of the road can hold good wader numbers, too. 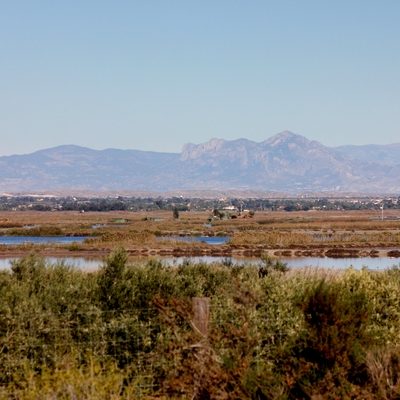 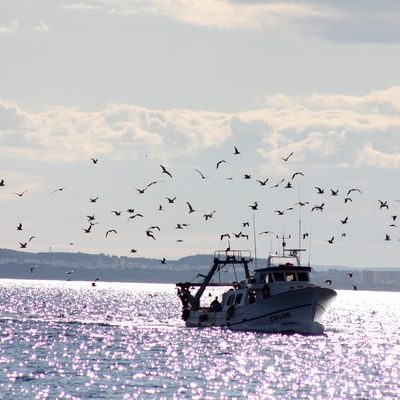