I had set out for a quiet morning’s birding on the western side of El Hondo, wondering if I may get a glimpse of ‘Tönn.’ (an old friend – a marked and originally radio-tagged Greater Spotted Eagle which makes an annual pilgrimage from Estonia to the rich hunting grounds of El Hondo, where he spends the winter). Of large eagles there was no sign, but I had seen a nice, rapidly-disappearing Merlin (don’t they always?) and a confiding Grey Wagtail, and was busy trying to find a Tree Sparrow amongst a flock of House Sparrows in the reeds, when my phone rang. It was Barry. ‘Haven’t you seen your emails this morning?’ He asked. I hadn’t. He then told me about the MEGA. Mercedes may want to make an offer to Fernando Alonso, but perhaps they’d consider me first, as I got to El Pinet in record time to find Barry and Carol kindly waiting to show me the very spot. There, floating about, diving occasionally for short periods underwater, was the Siberian Scoter, the second ever recorded in Spain, and my first experience of the species. Once regarded as a subspecies of Velvet Scoter, the bird is quite different, having much less white in the wing, and appearing to have a heavier bill. It was my first ‘lifer’ for a very long time, and my third new bird for my Spanish list in 2016. 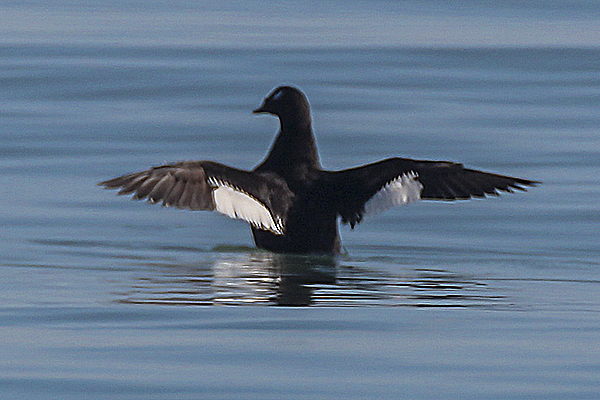 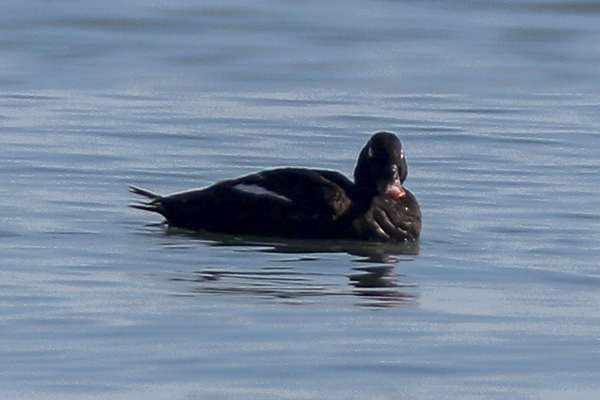 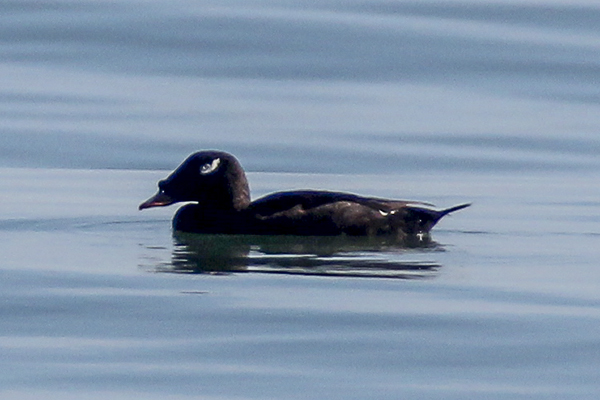 The bird was, incidentally the fourth reportable rarity I have seen during this autumn, to add to Sociable Lapwing, American Golden Plover and Red-breasted Flycatcher – and all within an area of about ten square kilometres. During this period, Pallid Harrier has also been seen by some birders, and Barry – and others – have seen two Greater Spotted Eagles – and all in the same area! If you add to these the Baird’s Sandpiper and Lesser Yellowlegs I saw whilst it was still officially summer I think you can see that the general area of El Hondo/Carrizales de Elche/Vistabella/El Pinet needs to be watched! A good tip is to watch for recently irrigated fields – though they don’t always attract birds, some do, some don’t. Oh, and I didn’t mention, as I drove away from my sighting of the MEGA, 5 Cranes flew over my head, calling loudly. Nice. 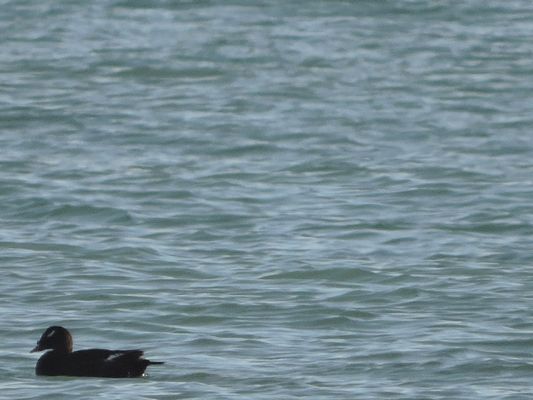 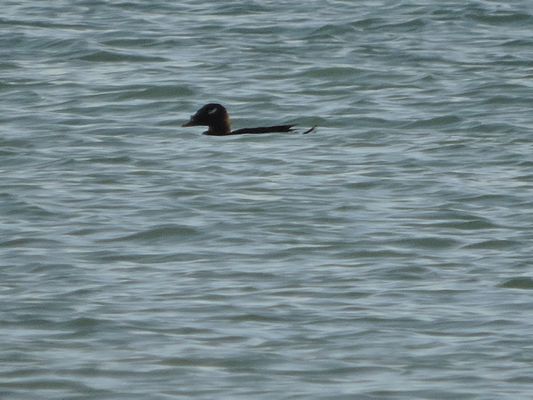 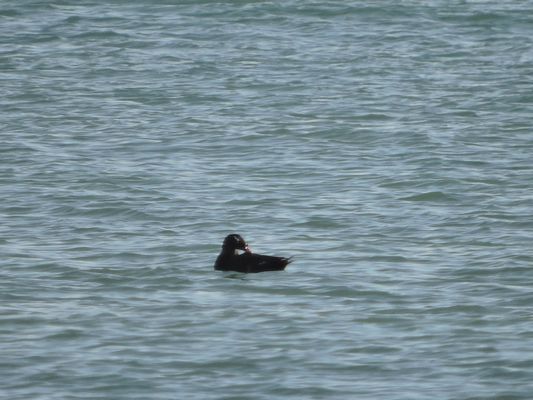 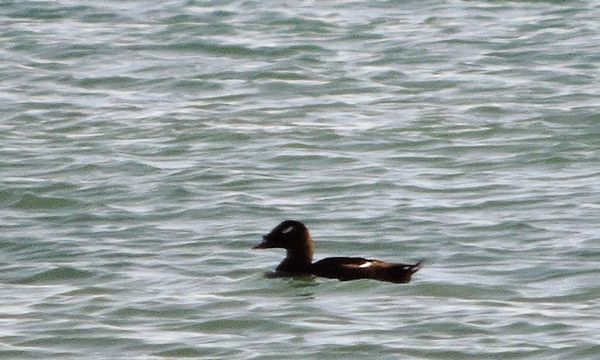