A short trip to the Sierra Espuna on Tuesday and Wednesday was enjoyable with a few new species for the year being sighted. On the way round the mountain from Alhama de Murcia to Totana we saw Griffon Vulture, Red billed Chough, Serin, and Chaffinch. I wasn’t feeling too well so we headed to Aledo for lunch, and after eating pork chop and chips I felt much better, well enough to visit the Aledo gorge, which is a really great little hidden place. We sat in the car for a while and had a good view of a Woodchat Shrike as it landed in a nearby tree. We could also see a Black Wheatear perched on a large tank on the hillside. As we set off down the steps into the gorge, Swallows and Red rumped Swallows were flying around at eye level.  As we entered the bottom of the gorge we could hear a Nightingale singing loudly and amazingly we managed to see it singing away from a tree above the path. The sound of noisy bird calls heralded the arrival of 4 Red billed Chough, one of which perched nicely for photos. Later, as we left the gorge we saw Great Tit, Green Woodpecker, Hoopoe, Kestrel and Sardinian Warbler. 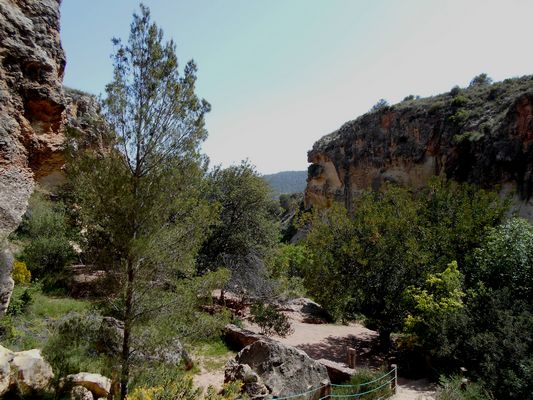 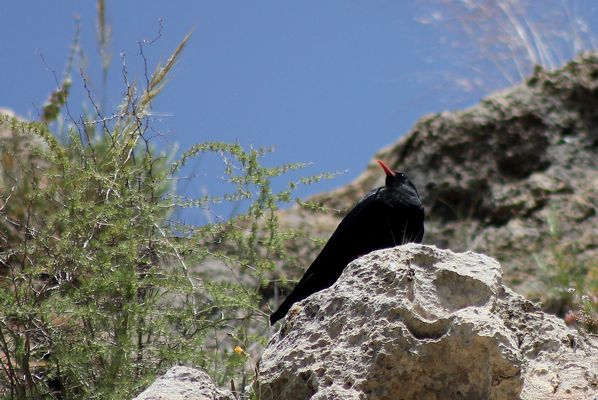 After a good night’s sleep in a hotel we set off for breakfast in Aledo, then back over the mountain in the other direction. At the first picnic area we saw a nice Mistle Thrush in the woods, along with Coal Tit, Goldfinch, Great Tit, Collared Dove, White Wagtail, Blackbird and Chaffinch. We stopped again at the viewpoint where the road starts to go down the other side and another road goes further up towards the ice houses. This has previously been a good place for Crossbill. We sat around admiring the view and were delighted to see a Rock Bunting walking across the road. After about half and hour we heard and saw three Crossbills fly in and perch on some wires. Then they flew into a tree nearer to us and were also flying down into a pool to drink. They didn’t seem to mind being watched and sat in the tree and on a fence for ages which was brilliant for us! 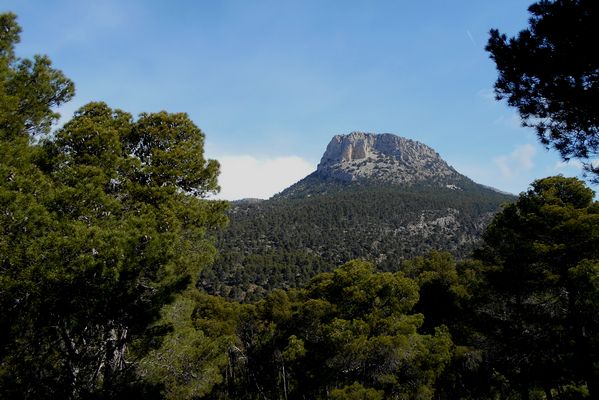 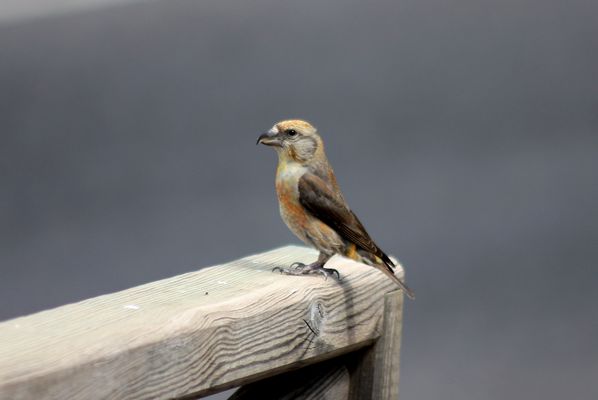