Day 3 Wednesday – We left Los Montesinos in the dark and by 0800 we were enjoying coffee in Alhama de Murcia. The skies were looking clear, though the top of Sierra Espuna was hidden in cloud and that’s where we were heading.

Serin, Chaffinch, Jay, Crested Tit, Rock Bunting were all noted before our first stop near the visitor centre. At the viewpoint Black Redstart and Short toed Treecreeper were heard calling and we had a good hour eventually photographing both. A large raptor was viewed from here drifting across the valley below us and quickly it was gone, I’m pretty sure though it was our first Golden Eagle of the trip. Onward and upward. Blue, Great and Coal Tit are the next additions with Greenfinch, Goldfinch, Crossbill all seen well before reaching the parking area near the military station. At a height of around 1400 metres it was cold! But very dramatic as the clouds of mist came and went. We had many stops on the descent, including a further coffee break at the restaurant La Perdiz which pleased Paula enormously. Paula likes a coffee. Other birds seen included Firecrest, Long tailed Tit, Mistle Thrush, Robin, Buzzard and Linnet. No Griffon Vulture or Ring Ouzel today, but we have plenty of days left yet to see these. No hoped for Boar either, but good views were had of a few Iberian Red Squirrel. 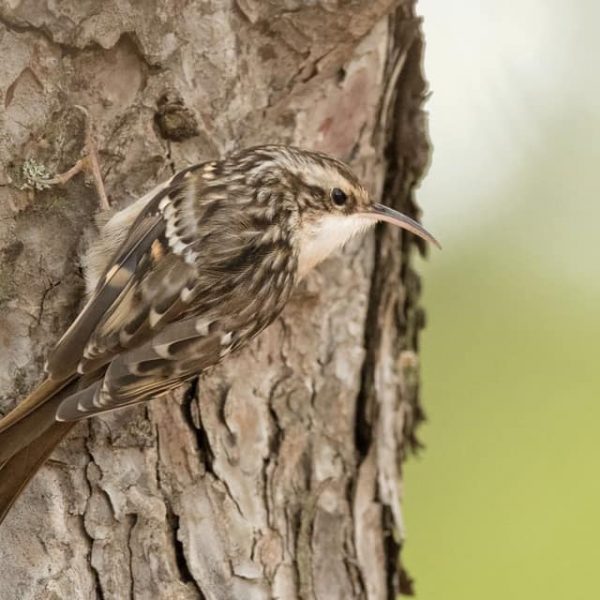 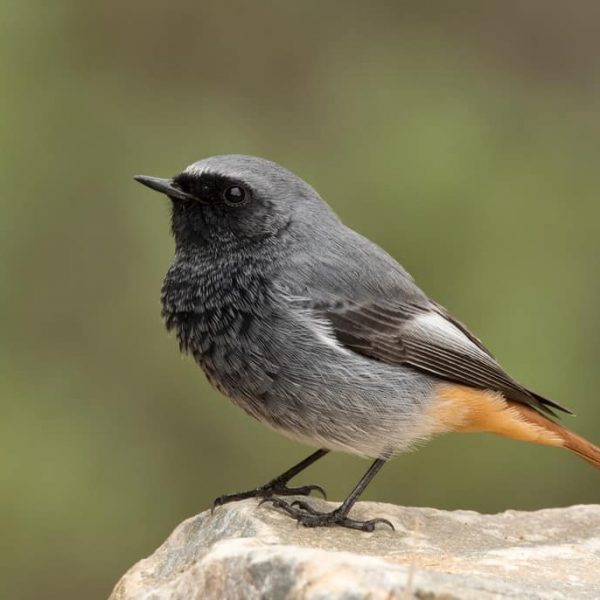 A quick stop off was had at Saladares del Guadalentin on the return journey but only Crested Lark was seen. We didn’t dare venture from the main tarmac road after the recent rains. Bird trip list – 56 species.