The Costa Blanca Bird Club started their November meeting by congregating on a sunny morning in the car park at La Mata, but moved off straight away to the rocky coast of the Cabo Cervera. There was little to be seen close by on the calm sea, and a few Audouin’s Gulls and a Little Egret were the only birds resting on the rocks, but way out to sea a fishing boat gave some long-distance glimpses of Gannets amongst it’s following of gulls. We drove off to enjoy the remarkable sight of Torrevieja’s very own Azure-winged Magpie colony, now numbering well over twenty birds, well detached from these attractive birds’ main population centre, far to the west. 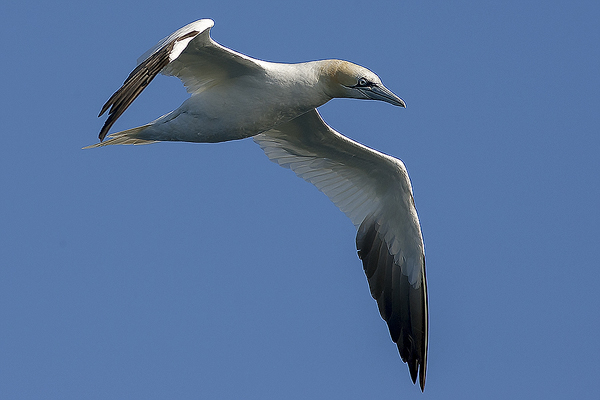 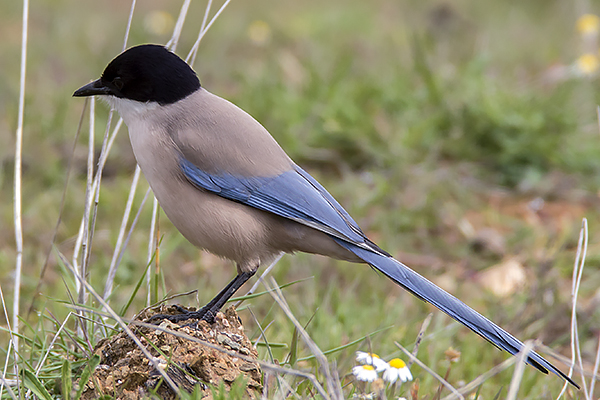 Our leader for the day, David Roe, then took us, with careful directions, southwards along the dreaded N332, to the south of Orihuela Costa, and to a brand-new reserve at the Lagunas lo Monte, where splendid little hides have been constructed – the place has excellent potential. Swimming on the first lagoon were two male White-headed Ducks, as well as a small group of Pochard. At the edge of the second one, we soon found Zitting Cisticola, Cetti’s Warbler, Chiffchaff and Grey Wagtail – a place that will certainly repay a regular visit. We moved on the the Embalse de Pedrera, seriously short of water, and stopped long enough to find two Great White Egrets, a Lapwing and a small group of Red-crested Pochard. Lunch called, and this involved a trip to the splendid Restaurante Andres, at Torremendo, where the food was good as ever.

After that, most of us made for the vantage point near the Sierra de Escalona. Almost immediately, two Bonelli’s Eagles rose, being harried by a Sparrowhawk, and when they drifted higher, they were soon joined by two more, which appeared to be young birds, and eventually a Golden Eagle, which briefly joined in. It had been a very rewarding day, in fine weather, well led by our novice leader.