The Costa Blanca Bird Club had decided to double up on field trips in April, in lieu of having one in June, as the former month is undoubtedly the best for migratory birds. The island of Tabarca was decided upon as the venue for this second April outing, and 18 members duly gathered on Santa Pola quayside on a squally, grey morning. As the boat left the harbour, Little Terns were fishing, and some members saw a Razorbill swimming nearby. The trip was unusually rough, the little boat bringing back memories of long-ago trips to the Scillies. When birding began on the island, it soon became clear that, although there were birds about, they were taking shelter from the cool, brisk easterly wind, and we were going to have to put in some work. Sardinian Warblers were much in evidence, a Hoopoe flew close by, and we soon saw both Northern Wheatear, Black-eared Wheatears, and a Thekla Lark. Two young ladies ringing for the SEO showed us a Willow Warbler they had caught, and one or two more were soon seen, as was a Common Redstart, and a Nightingale. I glimpsed a Subalpine Warbler as we walked towards the eastern tip of the island, from where we could see groups of Shag stood on the top of the distant rock. We returned towards the village, and whilst we watched Pallid and Common Swifts around the Torre San José, a Hobby flew rapidly over northwards. 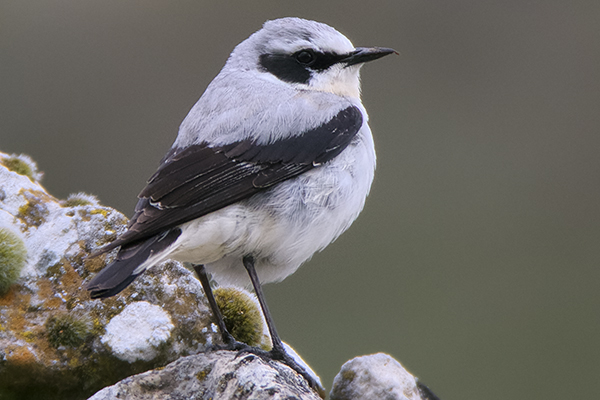 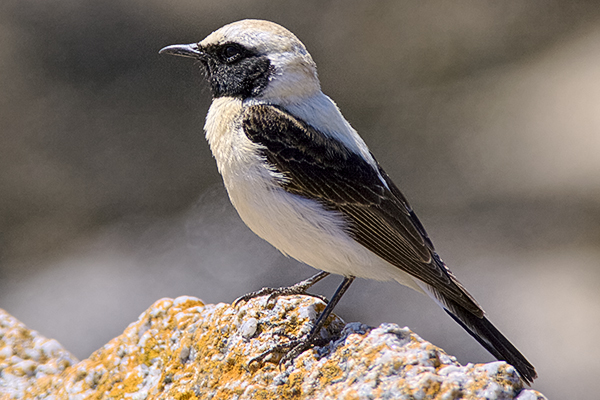 An excellent lunch ensued, at the Restaurante Amparin, then we made our way towards the village itself. Turnstones and Sanderling fed on the beach as we crossed it. Around the village, we soon added a solitary Robin to our list and saw a couple more Willow Warblers, then witnessed the landfall of at least two Tawny Pipits. The much calmer return sea passage gave us the chance to see a few Balearic Shearwaters, going out to intercept the returning fishing boats, and the occasional Audouin’s Gull. Back in Santa Pola harbour, an immature Shag perched on concrete, but the best treat was a nice Black Tern in breeding plumage. All were in agreement that the day had been a worthwhile one, despite the unusual (for Tabarca) lack of sunshine.